You Were Mine, Abbi Glines 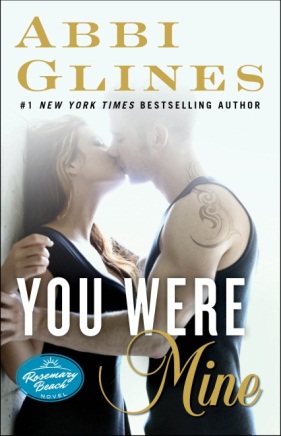 YOU WERE MINE by Abbi Glines

Gossip is the ultimate currency in Rosemary Beach, but Bethy and Tripp have managed to keep one big secret to themselves.

Eight years ago, Tripp Newark was dating a rich girl he didn’t like and was on his way to Yale—and a future he didn’t want. The only way he could escape his predictable life would be to give up the money and power that came with his family’s name. And that’s exactly what he planned to do. At the end of the summer, he was going to ride off on his Harley and never look back.

That was before he met Beth Lowry.

It was only supposed to be a summer fling. She was a sixteen-year-old trailer-park girl who served drinks to his friends at Kerrington Country Club. They didn’t run in the same social circles. No one even knew they were friends, let alone lovers. Yet, for one summer, Bethy became his entire world.

But he couldn’t give up on his plan. He needed to leave Rosemary Beach, but he vowed he would come back for her.

Problem was, by the time he came back—years later than promised—it was too late. His cousin, Jace, had already claimed the woman he loved. . . .

This is the last book in the Rosemary Beach series. It’s Tripp and Bethy’s story and it’s also a wrap up. Everything gets tied up in pretty bows at the end.

If you are a super fan of this series I think you will enjoy this book. I have read some of the books in this series but not all of them.

We get a lot of past story here. I mean a lot. So much so at times I really wanted more of this story. I think if you are a super fan, then you will love this because it gives you so much of everyone else.

This story for me needed more. I also didn’t like the sex. (It grossed me out a little.)

But that being said, it was a sweet easy read that concluded everything. 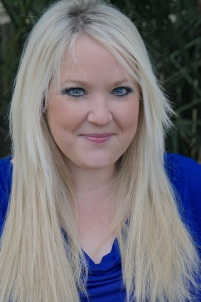 Abbi Glines is the New York Times, USA TODAY, and Wall Street Journal bestselling author of the Rosemary Beach, Sea Breeze, Vincent Boys, and Existence series. A devoted booklover, Abbi lives with her family in Alabama. She maintains a Twitter addiction at @AbbiGlines and can also be found at Facebook.com/AbbiGlinesAuthor and AbbiGlines.com.

Tags: Abbi GlinesYou Were Mine