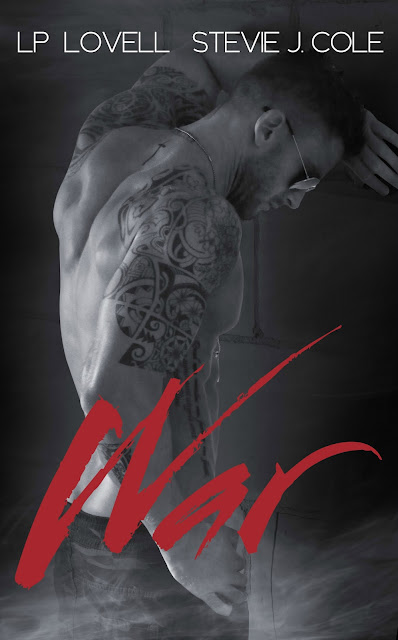 Title: War
Series: Wrong #4
Authors: LP Lovell & Stevie J. Cole
Genre: Romantic Suspense
Release Date: August 16, 2017
Blurb
The kind of life I’ve lived, it haunts you. Stains you.
Destroys you. It took everything from me. My love. My family… my transgressions
were paid with Tor and Cayla’s blood and I want revenge. Blood. Death. His head
in my hands. I’ve lost everything, and all that’s left to do is end the men who
took them from me. Betrayal. Secrets. Vengeance. This is war.

I hope everyone is ready for War, because that’s what we get with the last installment of The Wrong Series!  We all know Jude is all about vengence. He’s psycho, and will stop at nothing to end the war. Jude has lost everything.  He’s outraged, and out for revenge! We will see so much blood shed with the Mexican cartel. He will not stop until everyone pays for what he’s lost.
Tor is one bad bitch… She is a strong heroine, a fighter, a mother.  When all is lost you sacrifice yourself to protect the ones you love.  That’s what we see from Tor. She will stop at nothing to end this war that’s taking everything.
This is a seriously intense read. Blew me away!  There’s betrayal, sacrifice, and heartache. Both Jude and Tor have made the ultimate sacrifice.  This decision has changed them and they may not come back to what they were. Family is everything to them.  Who thought they could have it all?  But with enemies of the cartel and one crazy Russian who could be normal?
This is a crazy ride full of danger!  It’s a dark, emotional read. I don’t know if I should cry or scream!  Take no prisoners! Ride or die Bonnie and Clyde!
ADD TO GOODREADS 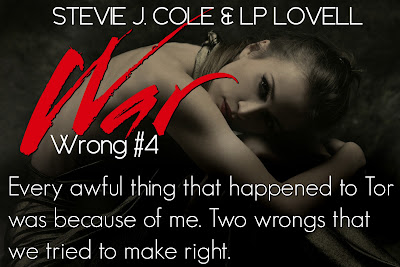 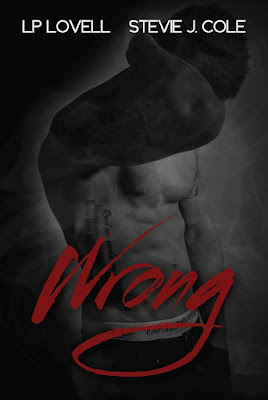 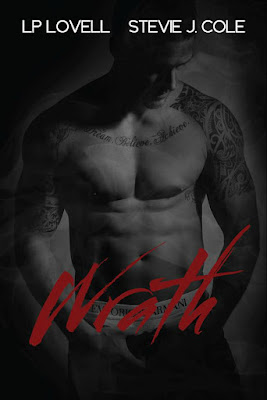 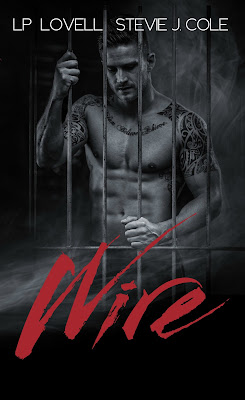 Lauren Lovell is an indie author from England.
She suffers from a total lack of brain to mouth filter and
is the friend you have to explain before you introduce her to anyone, and
apologise for afterwards.
Lauren is a self-confessed shameless pervert, who may be
suffering from slight peen envy.
LP loves to hear from readers so please get in touch.
WEBSITE
FACEBOOK
GOODREADS
AMAZON
TWITTER

Stevie J. Cole lives deep in the woods of Alabama with her
husband and two precious daughters. She studied Epidemiology concentrating on
cancer research but has always had a passion for writing. Some of her stories
will strip you bare, some will give you nightmares, but the one thing she can
promise is that she will always give you stories that make you feel.
Raw. Gritty. Love.
Because sometimes characters need to be flawed.
P.S. Stevie’s greatest fear is the impending zombie
apocalypse. Think about it: swarming armies of decaying, oozing corpses
stumbling around with clicking teeth, trying to eat your face. Nothing about
that is good. NOTHING!