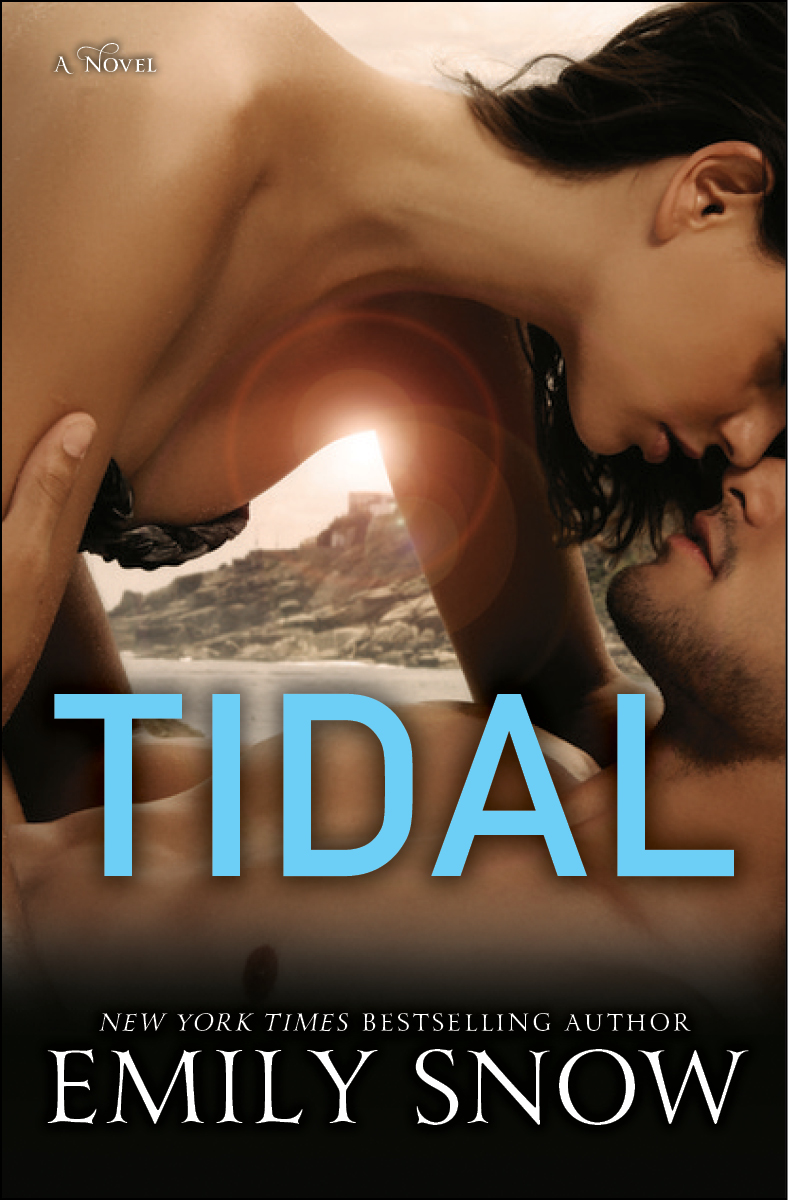 Now that Willow Avery is out of rehab, she’s got one chance left to prove herself before she’s officially on every producer’s crap list. At least, that’s what her parents and agent are claiming. She doesn’t really give a damn if she never makes another movie or not—she just wants to get on with her life, get back to her friends, and find her next escape. But Willow is broke. And whether she likes it or not, acting is the only job she knows how to do.

When she accepts the lead in a beach drama, Willow finds herself in Hawaii. And in Hawaii, she finds Cooper, the gorgeous surfer hired to train her for her new role. With the bluest eyes she’s ever seen and the sexiest Australian accent she’s ever heard, Cooper’s different from the men she’s used to. He doesn’t want to use her. And he refuses to let her fail. But when an old friend re-enters Willow’s life—a friend whose toxicity she’s been drawn to time and time before and whose presence brings about the painful memories she’s tried so hard to suppress—Willow will have to choose between the girl she was and the person she’s becoming. The lifestyle that helps her forget the pain and the guy she’s falling hard for.

__________________________________________________________________________
Okay, so at first I couldn’t help but think, Lindsey Lohan.  That thought quickly left.  Willow Avery is a dynamic character.  I read a lot of messed up characters and wow did Emily Snow make a character that really tugged at my heart strings.  Willow was a child actress and as an adult she has found herself partying to the extreme and she became a drug addict.  Reading this, you kind of want to hug Willow through out the whole thing.  She seems so used, by her parents, her agent, and the media.
In walks Cooper, a hot surf instructor  ready to train her for her next role.  Cooper is a man who knows what he wants!  Cooper and his friends save Willow in so many ways.
The smallest critique I would give this book is that I would have liked Willow and Cooper to be described a little more so I could paint a better picture of the two in my head.
I completely enjoyed this book and would suggest for anyone to pick this up and check it out.  Emily Snow gave character building a new meaning  with these well thought out, troubled and heart warming characters.

Emily Snow is the New York Times and USA TODAY bestselling author of the Devoured series (2012, 2013) and Tidal (2012). She loves books, sexy bad boys, and really loud rock music, so naturally, she writes stories about all three. For more book news, teasers, and giveaways, find her on Facebook at http://www.facebook.com/emily.snow.397 or visit her blog at emilysnowbooks.blogspot.com
Share