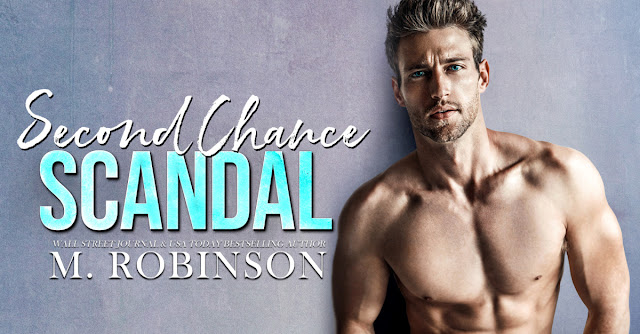 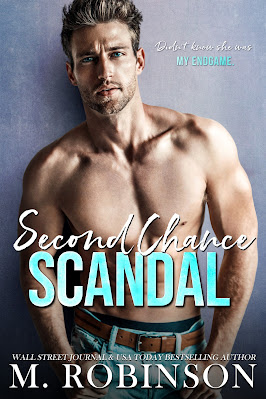 Blackmail isn’t the most romantic way to propose, but with the history between us … I had no choice.

Long story short–I broke her heart and pushed her away. Years later we reconnected, and this time she walked away.

Neither of us knew she was pregnant.

So when we had a second chance to be a real family, I led her to believe our marriage was fake— that one football season by my side was the only way to prevent another scandal for my career.

We were a publicist’s dream. I was football god and she was a world famous romance author.

The world would fall in love with our story…

But the truth was…

I was never letting them go.

I didn’t read the others in the book series but you can read it as a stand-alone and pick up quickly on all the players.

I read this in one afternoon it was that good! I was pulled in so quickly!

Jax and Sophie knew each other when they were younger and have reconnected. The connection is so strong but Sophie is still reluctant about Jax’s. Jax knows he can have any girl but Sophie is it for him, he needs to show her he is serious about her.

I enjoyed their banter. Jax’s dirty mouth can melt the panties off of any girl.

We really shouldn’t expect anything else from M.Robinson

As always, M. Robinson grabbed me from the get-go with a book.  Second Chance Scandal is told it dual POV and past and present.  We get the story from 2 sides and 2 different perspectives, which I love when reading.  Knowing what each character is thinking makes the book so much more for me.

These two are destined but they both are so stubborn. They can fight their attraction all they want but there is no denying they are met to be.

“Making” Sophie marry him is just the beginning of Jax’s plan, there is always so much more when it comes to Jax.

The hotness factor is up there, as it always is for M. Robinson books, but there is also some serious sweetness going on too. 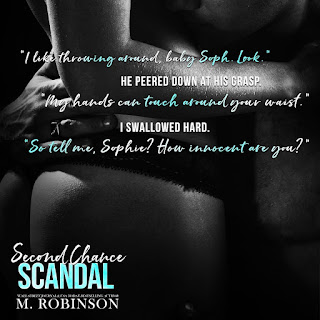 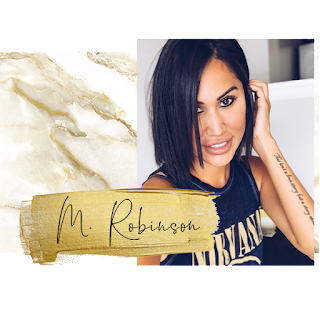 M. Robinson is the Wall Street Journal & USA Today Bestselling Author crowned as the “Queen of Angst” by readers around the world.

Dive into her visionary world that will take you on a rollercoaster ride of emotions and leave you wanting more.
She writes everything from contemporary to suspense romance and is best known for her novel, El Diablo.
When M isn’t in the cave writing her next epic love story, you will find her shopping and living on a boat in Florida with her real life pirate, her lobster, her husband Bossman. Sipping on Starbucks and hanging out with their two dogs, a German shepherd mix and a gordito Wheaten Terrier reading a good book. Or spending time with her family, who she is extremely close with.
Above all, M loves her readers more than anything and loves to connect with them! She is on all social media platforms but you will find her in her happy place the most. Her VIP Reader Group on Facebook or her second favorite happy place, Instagram.
Connect with M. Robinson
Website | Facebook | Instagram | Twitter | YouTube Channel
Reader Group | TikTok