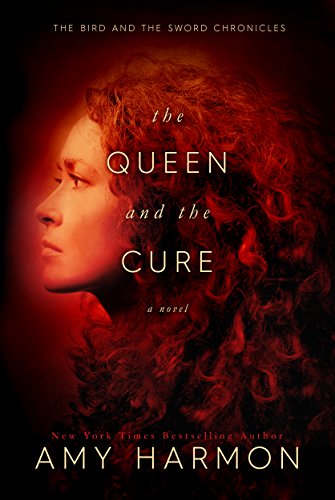 The Queen and the Cure

There will be a battle, and you will need to protect your heart.

Kjell of Jeru had always known who he was. He’d never envied his brother or wanted to be king. He was the bastard son of the late King Zoltev and a servant girl, and the ignominy of his birth had never bothered him.

But there is more to a man than his parentage. More to a man than his blade, his size, or his skills, and all that Kjell once knew has shifted and changed. He is no longer simply Kjell of Jeru, a warrior defending the crown. Now he is a healer, one of the Gifted, and a man completely at odds with his power.

Called upon to rid the country of the last vestiges of the Volgar, Kjell stumbles upon a woman who has troubling glimpses of the future and no memory of the past. Armed with his unwanted gift and haunted by regret, Kjell becomes a reluctant savior, beset by old enemies and new expectations. With the woman by his side, Kjell embarks upon a journey where the greatest test may be finding the man she believes him to be.

What can I say about Amy’s writing that I haven’t already said?  Stunning. Beautiful. Captivating. I am just so easily taken away by her words.

The Queen and the Cure took me on an incredible and beautiful journey full of magic, courage and of course, love. The one thing that is consistent in the Bird and the Sword Chronicles is the imagery. All the descriptions so vivid whether it’s something beautiful or gruesome, and I absolutely love feeling like I can truly see this happening before my eyes.
I always love reading a tale before our time where duty, honor and obligation truly meant something. We see that from both Kjell and Sasha as they embark on this journey together. Seeing them fall in love is devastatingly beautiful. I can only hope that Amy continues to take me back to Jeru and Dendar.

“The very best things in life are born of difficulty. Whatever comes too easily is easily abandoned.” 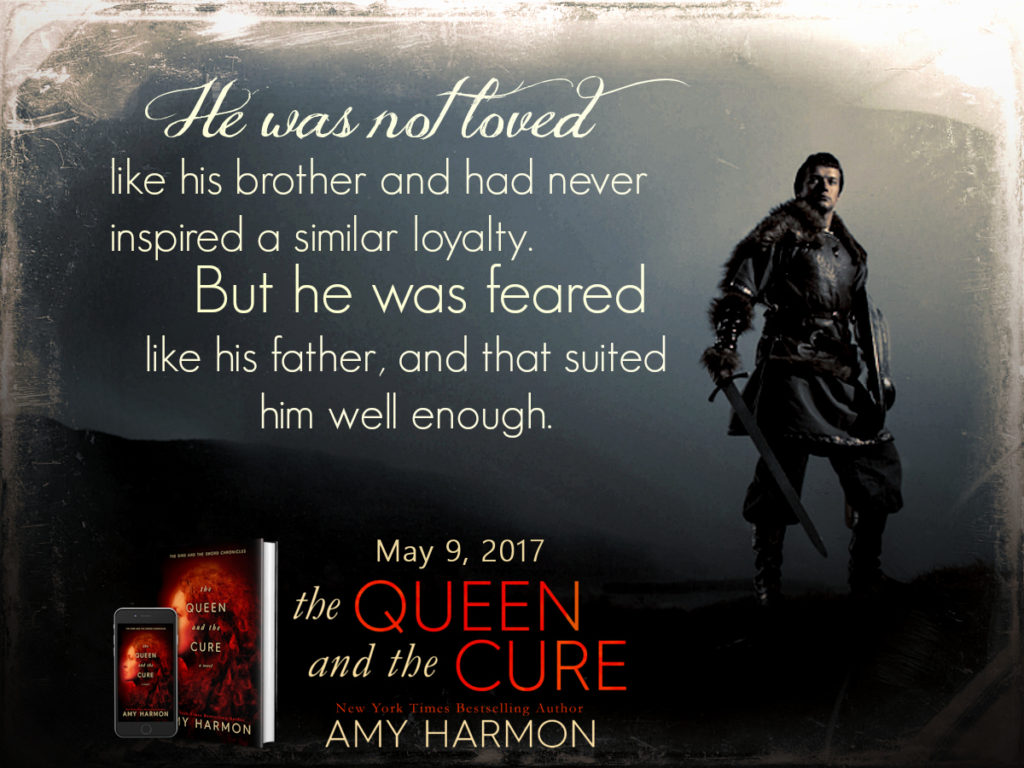 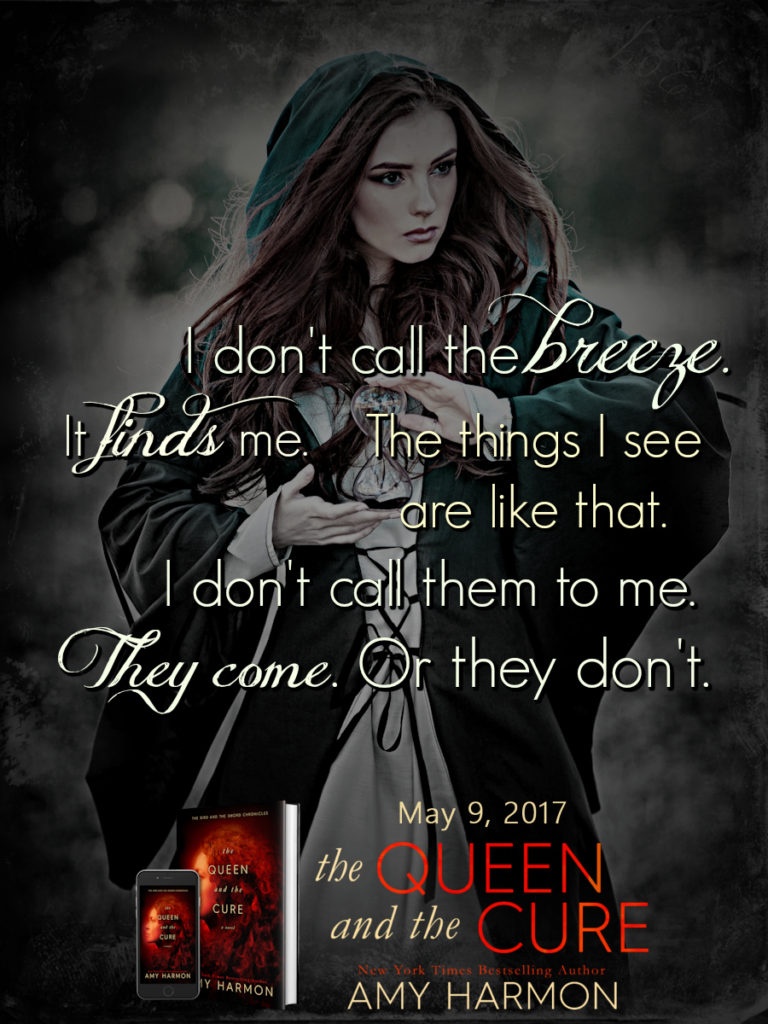 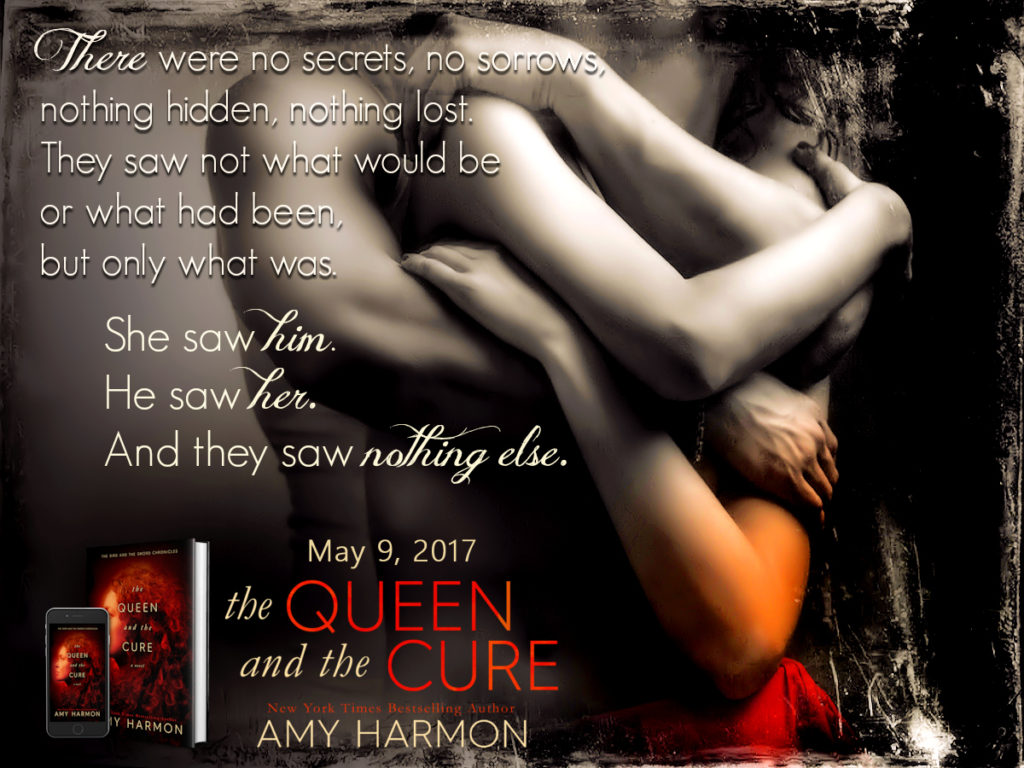 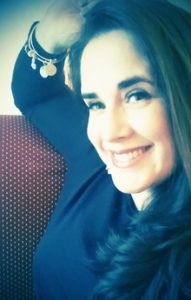 Amy Harmon is a Wall Street Journal, USA Today, and New York Times Bestselling author. Amy knew at an early age that writing was something she wanted to do, and she divided her time between writing songs and stories as she grew. Having grown up in the middle of wheat fields without a television, with only her books and her siblings to entertain her, she developed a strong sense of what made a good story. Her books are now being published in sixteen different languages, truly a dream come true for a little country girl from Levan, Utah.

Amy Harmon has written eleven novels – the USA Today Bestsellers The Bird and The Sword, Making Faces and Running Barefoot, as well as The Law of Moses, The Song of David, Infinity + One, Slow Dance in Purgatory, Prom Night in Purgatory, and the New York Times Bestseller, A Different Blue. Her latest novel, From Sand and Ash, a historical set in Italy during WWII, was released in December of 2016 via Lake Union Publishing. Her next novel, The Queen and The Cure, book two in The Bird and The Sword Chronicles, will be released May 2017.

Tags: Amy HarmonBird and the Sword ChroniclesThe Queen and the Cure