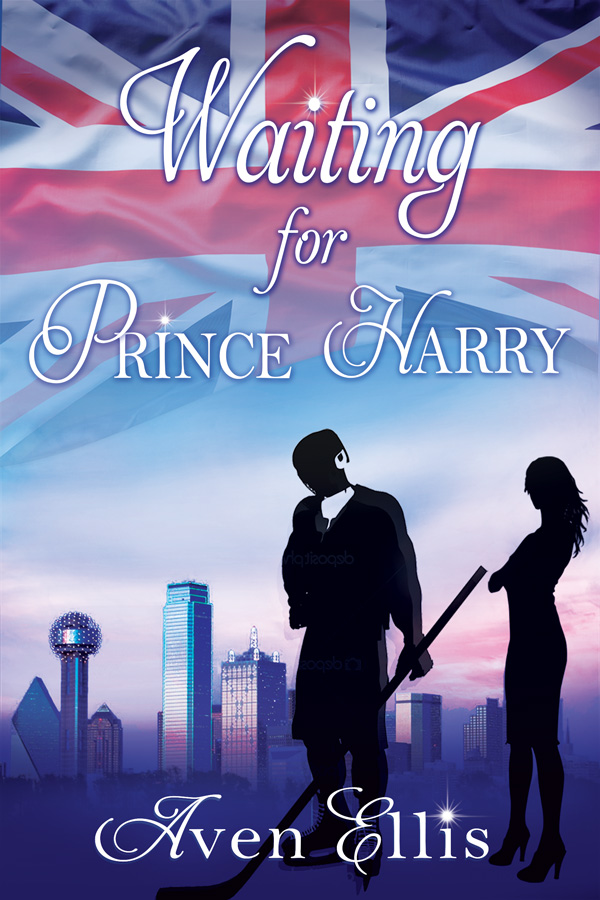 Twenty-four-year-old Kylie Reed has always been a rule follower. Organized and cautious to a fault, her dreams for life are often filed away for future use—when she has a house, when she meets her future husband, when she has been at her visual display job at a chic Dallas boutique longer…Kylie always has a reason for living her life in the future, not in the present, and not living her life to the fullest and reaching her dream of becoming a fashion designer.

The only exception to rules, of course, would be running away with Prince Harry—Kylie’s ideal man. A hot, fun ginger boy would be worth breaking all the rules for, of course.  And Kylie is sure Harry just needs the right, centering woman to settle him down.  But living in Dallas and not knowing Prince Harry make this a non-option.

Because when Kylie accidentally falls into the lap of a gorgeous ginger boy—yes, even more gorgeous than the real Prince Harry—all bets are off. Could this stranger be the one to show Kylie how to take a chance, to face her fears, and live in the present?  And could this stranger be the Prince Harry she has been waiting for? Kylie’s life takes some unexpected twists and turns thanks to this chance encounter, and she knows her life will never be the same because of it…

Do you ever want that fun, sweet, romance with a swoon-worthy Hockey God and a main character that you would love to have as a best friend because she’s funny and unique? Well, look no further! Waiting for Prince Harry is the book for you!! I devoured this one from Aven Ellis!

Harrison Flynn is a ginger-haired Hockey God that is beyond sexy. Damn, does he ever know how to kiss and make up and make a girl’s knees go weak! And Kylie Reed is the girl you want to have a glass of white wine with while she redecorates your home. I loved her quirks like her compulsion to answer pop quizzes in magazines, but also wanted to tell her to stand up for herself. There are so many romantic moments between these two (um, Harrison, will you teach ME to ice skate and let me put you in the penalty box? *waggles eyebrows*). The banter between the two was sexy, spicy, and a little bit naughty. And I loved it!

But it’s not all hearts and flowers (and fabulous clothes!). There are several issues that both Kylie and Harrison bring to the relationship that will make or break it. Aven really captured the voice of her characters, including those of the secondary characters. I wanted to hug some, punch some, and kiss some! Oh, and I had to giggle about the reference to Connectivity and its CEO. What a fun connection with Aven’s first book!

Overall, I don’t think I can give this story justice other than to say Aven’s writing, pace, and dialogue took me away into the romance of the story and I didn’t want to return. I wanted to stay forever in Harrison and Kylie’s world and plan to return for a re-read! 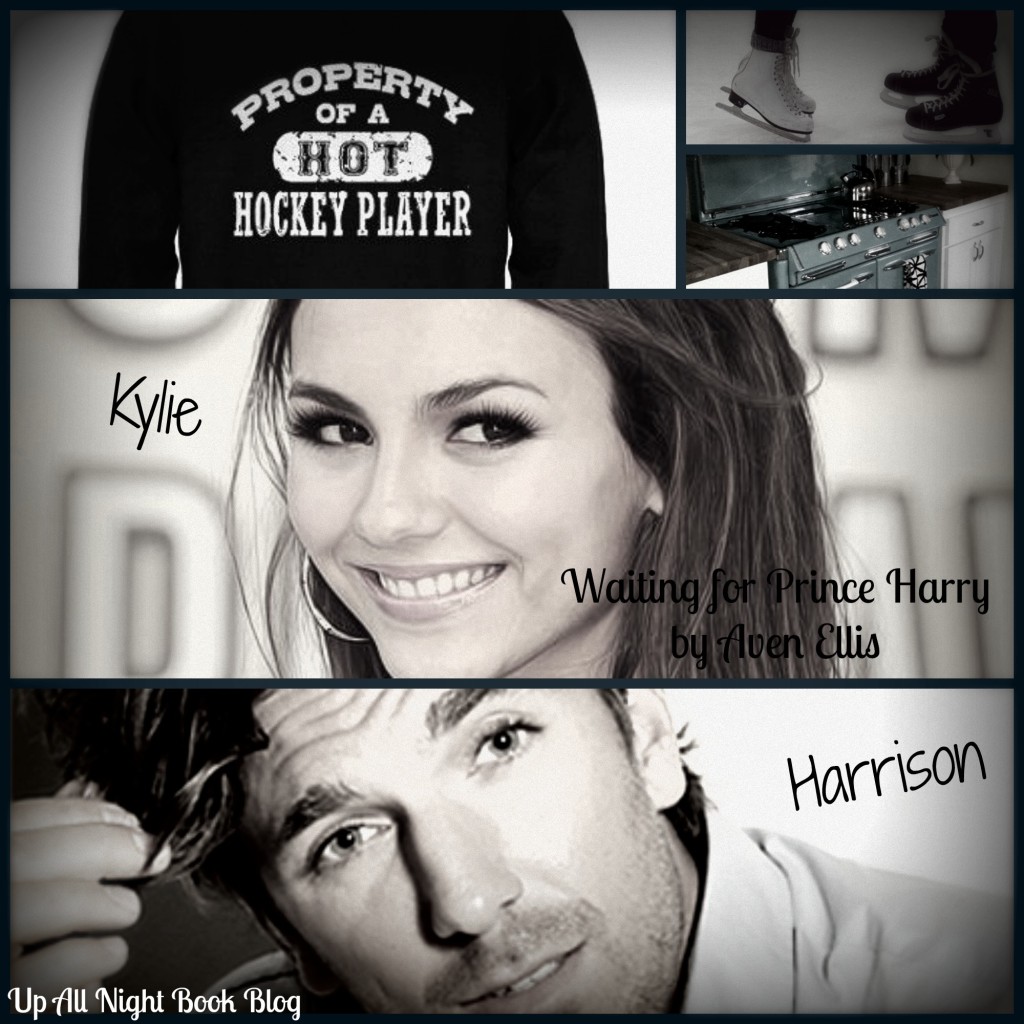 I just met the most amazing book boyfriend!! OMG!!! I think I am love!!! L.O.V.E!!! Ok…so his name is Harrison Flynn and…get this…he’s the captain of the Dallas Demons!!!! He’s a hockey player!!! My heart is a pitter-patting!! I love a man in a hockey uniform. Oh who am I kidding? I’d rather have him out of the uniform!! I met him in Aven Ellis’ newest novel, Waiting for Prince Harry. He is so wonderful…smart, funny and incredibly fine! Like green eyes and curly red hair fine! I had no idea that I could fall for a ginger! Who knew? Anyway…he’s a homebody and a little nerdy, and I love him. I really, really love him. And I already know that he is going to break my heart when he meets Kylie Reed. She is smart, artistic and a dreamer. Not to mention gorgeous! I’d call her a bitch except she really is sweet and exactly who Harrison should be with. He gives her strength and self-confidence and she gives him normal. His life as a celebrity is not easy. Kylie, with all of her quirks and nerdiness, offers Harrison a chance to just be himself and not a Ginger Boy Hockey God. Even though it kills me to say this, I hope they make it. I mean, I want it to be me that he falls for, but that just isn’t how it is meant to be. I am so sad. So sad that I read Waiting for Prince Harry in a day and that my deep love for Harrison came to such an early end. I had no idea that falling in love with a new book boyfriend could be so quick and painful! There will never be another BBF for me! NEVER!! Harrison was it for me! 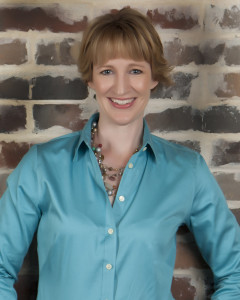