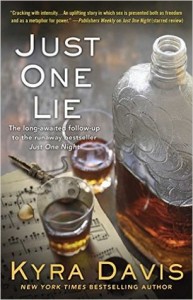 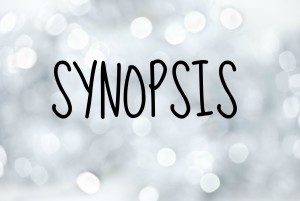 The long-awaited follow-up novel to the runaway New York Timesbestseller Just One Night—which Publishers Weekly gave a starred review and proclaimed, “Davis skillfully creates an uplifting story in which sex is presented both as freedom and as a metaphor for power, and where raw chemistry is the clear winner over bland complacency.”In the instant international sensation Just One Night, sensible Kasie Fitzgerald unleashed her passions—and found herself—through an explosive affair. In Just One Lie, we meet Kasie’s wild and tortured sister, whose impulsivity and lack of self-control has set off a chain of events that changes her family forever.

Melody Fitzgerald is the opposite of the “perfect” daughter. The lead singer of an indie rock band, she is impulsive and creative, with a rebellious streak that both defines her and becomes her greatest enemy. Her lover, the enticing and unpredictable Ash, shares her free spirit and penchant for trouble. On the face of it, he seems to be her perfect match.

So why is she so drawn to her soft spoken, reliable drummer, Brad Witmer? How can a man who wears polo shirts and reads the financial section of the paper be of any interest to her at all? And why on earth does someone like that appear to be so captivated by her?

Before she knows it, Melody finds herself on a path of self-discovery, passion, and affairs of the heart. But will a dark secret from her past derail it all? Or will its exposure be the very thing that unburdens her heart and allows her to seek a future with the one man who loves her completely? 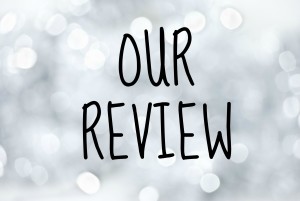 Mercy – otherwise known as Melody – has reinvented herself.  After her family essentially “killed” her, she started in New York a new person.  She left behind Melody and became Mercy!  The singer in an indie rock band,  living out her dream. Singing, in front of a crowd. Something she has always wanted to do.  It’s her new reality.  Until the one person, other than her family, who has had the most impact on her life returns.  Ash, her one night stand returns to find her, she thinks that maybe just maybe her life will be back on track.  But can she be back with the one person who ruined her once?  Is he everything she hopes he will be?

Then we meet Brad, her band mate who will try to help her heal.  Mercy is damaged, dark and has a twist of secrets behind her.  Brad is the boy-next-door, khaki pants wearing drummer that may help her heal, if she would only allow him.  With her past, Mercy is unwilling to trust, because that is what Melody would have done, she wants to be as far from Melody as she can.

This is the first book by Kyra Davis that I have read, and I am surely going to add her other books to my TBR list.  She is a talented writer that got me into Mercy’s head, had me feeling her emotions as if they were my own. I cried, happy and sad tears with Mercy.

Just a great story with everything a girl can want out of a book.  Great characters with depth, real life struggles, some seriously crazy sexy scenes and maybe even a second chance for someone we all want to be happy in the end.  But can Mercy allow herself the happiness is the question.

I so enjoyed watching the transformation of Mercy in front of my eyes and I know you will also. Congrats to Kyra, she hit this out of the park! 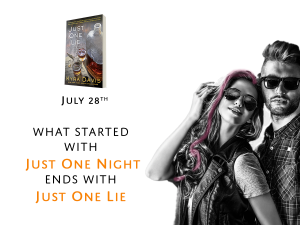 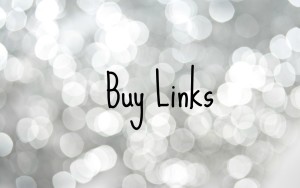 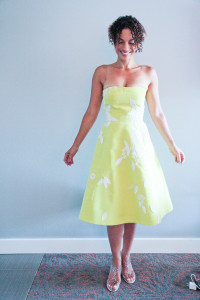 New York Times bestselling author of JUST ONE NIGHT, DECEPTIVE INNOCENCE, the Sophie Katz mysteries, SO MUCH FOR MY HAPPY ENDING and the upcoming DANGEROUS ALLIANCE, JUST ONCE MORE and JUST ONE LIE (July 28th, 2015).