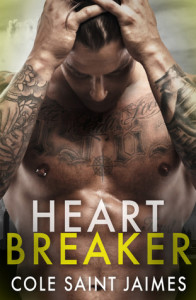 Sounds like the perfect day to Aidan Callahan. As second-born son to Chicago’s most influential business owner, Aidan’s life has always been about responsibility. Tradition. Toeing the goddamn line. Just do as you’re told, Aidan. Don’t make waves.

Well, screw that. Riding waves is way more fun than making them.

Hawaii is paradise on earth. Smoking hot women. Tiny bikinis. As far as Aidan’s concerned, wild horses couldn’t drag him kicking and screaming back to the windy city. Or at least that’s what he thought.

When his brother crashes his Mercedes, killing himself on impact, Aidan finds himself next in line to the Callahan fortune and all the ties that come with it.

And this time there’s no getting out of it.

A brother who loves her.

For Essie Gray, life’s been one hard kick in the teeth after another. With her parents both dead, her brother is her only living relative. That is until Vaughn’s truck is written off, his life snatched away by the careless actions of a rich playboy in a flashy sports car.

Now, the only thing that will bring Essie peace is revenge. She must take what was taken from her. Only when the name Callahan has been wiped from the face of the earth forever will she be able to start living again.

Of course, the new head of the Callahan Corporation isn’t what she expected. Aidan’s sexy and sad, and just as damaged as she is. Will she be able to distance herself enough to accomplish her goal?

After all, ruining a man’s really hard when you find yourself falling for him. 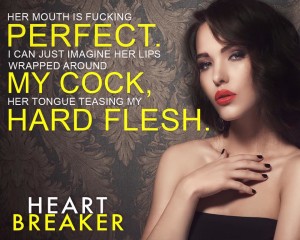 So as many will see this book is written by a male author and think “what does he know about writing romance?”. Well he knows something!! Something that kept me reading for 4 hours straight. I love books with dual points of view. I love books with a male point of view and even better if it’s written by a male. Cole has tapped into the male brain and put it all out there. The dirty, raunchy, graphic thoughts that men are thinking, he says it, no holds barred!

“For starters, missionary sex makes me want to fucking shoot myself in the head”

I loved the comic relief through out the book, I have always said a good chuckle or laugh when reading makes me love the book even more.

It’s hard to get me to cry within 10 minutes of beginning a book and that is exactly what happened to me. This character Essie was such a sweet endearing girl who just idolized her brother and in a split second her life changes. How she handles it just broke me (as it did her). Then we have Aiden, the carefree, surfer boy who is enjoying life doing what he wants to do and in the same instant his life is turned upside down. It’s this moment that will forever change the course of both their lives.

The characters were well developed, I feel as though I know who they are, where they come from and where they want to be. They weren’t just two people who’s paths have crossed and who have an insane attraction to each other. I liked that he took the time tell us all about Aiden and Essie he gets us into their minds.

My only concern, it took a while for the “climax” of the book to hit and when it finally did…BAM, book was over. I understand that the next book is coming soon and that all of the back story was needed, I just want MORE..NOW!

An ARC was provided to Blushing Babes Are Up All Night for an honest review.  This book will surely make you a Blushing Babe! 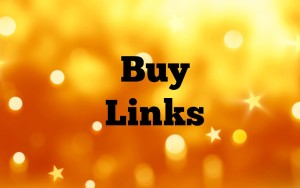 Cole has made shown that he is the king of dirty talk…just check out the teasers..wow! 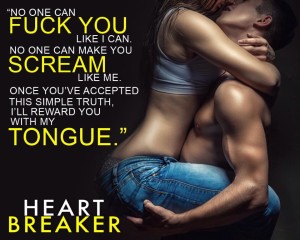 Congrats to Cole on his debut novel and I look forward to more..hopefully sooner than later! 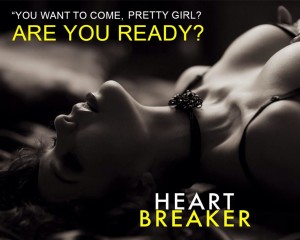 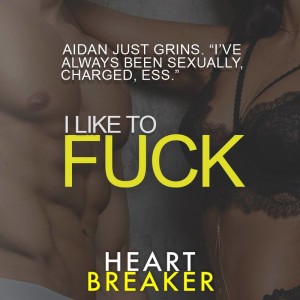 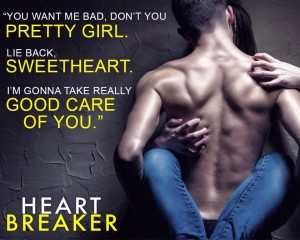