She wanted to give her body to him because he already had her heart.
Shutdown Player by Jami Davenport is AVAILABLE NOW! 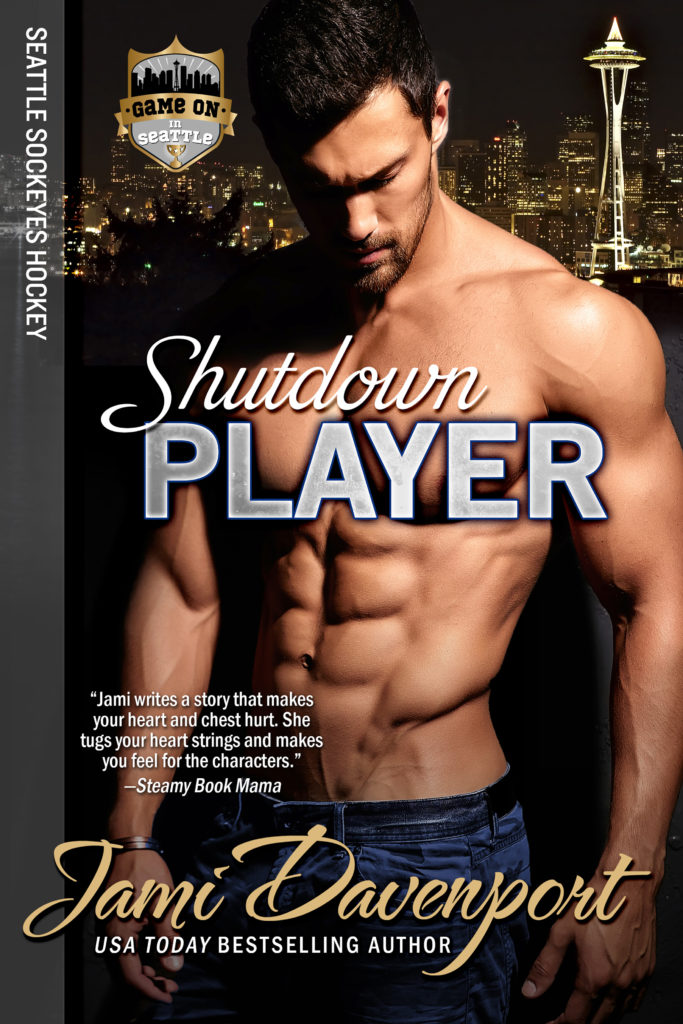 After a brief marriage to an unfaithful, gold-digging wife, Jared Roderick is looking for the perfect good girl, and he thinks he’s found her. Sweet, quiet, prim Stephanie Clarke is exactly the woman he wants and nothing like his cheating ex. Now to convince a reluctant Steph they were meant to be together.

Steph has had enough of men controlling her life from her preacher father to her abusive boyfriend. She wants to regain the innocence she lost and ignore the ugliness of her recent past. She’s not the pure and sheltered virgin Jared is looking for and fends off his advances despite the sizzling chemistry between them.

Jared is as determined to win Steph over as he is to win hockey games; but when his fantasy becomes tarnished, does he have the strength to skate the distance?

Seattle Sockeyes Hockey player Jared Roderick has had a rough go of it. His recent divorce has left him pretty much broke but it was worth it to get rid of his gold digger and cheating wife. He doesn’t even mind being broke. What he minds is being alone. He wants what a lot of his team mates have. A loving wife, a home and even some kids. Jared is funny, sweet and attentive.

“Up until a year or so ago, he’d lived a fucking charmed life. Then it all fell to shit.”

Stephanie Clark (Steph) wants to run away from relationships. At least the type that she had fallen into. Steph was in a relationship with a controlling, abusive, awful man. She was young and naïve at the time. Thankfully, she escaped before even more damage could be done. But did she really escape? Will he really let her go?

“Sometimes she wished she could turn back time and undue all the mistakes she made since her senior year. But she couldn’t.”

This is my first Jami Davenport book. This book is #10, yes 10 in the Game on it in Seattle series. I did not realize that it was part of a series, let alone book #10. With that being said, it was easy to follow along. The story does flow from chapter to chapter. The characters are predictable but lovable. The story is a slow burn and has some drama that is also predictable. The advantage to reading the series from the beginning is getting to know all of the characters involved as I am sure that Jared was written about in previous books. But, as I said above, it was still easy to follow along. This was a quick, pleasant & predictable sports romance.

“Be brave. Be focused. Be yourself.”

I have a strong suspicion that book #11 will be Drew’s…..

ADD TO YOUR TBR: http://bit.ly/2uyARoM 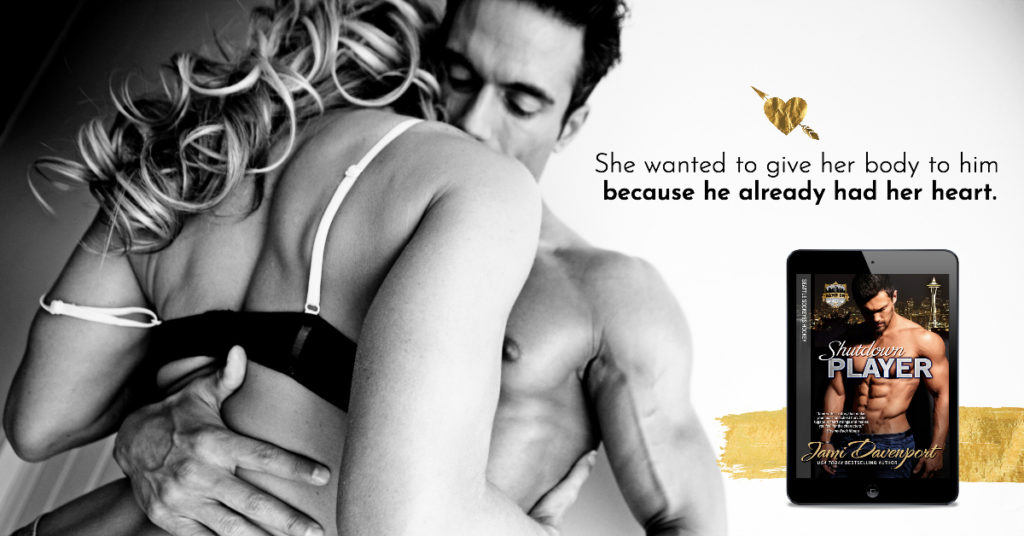 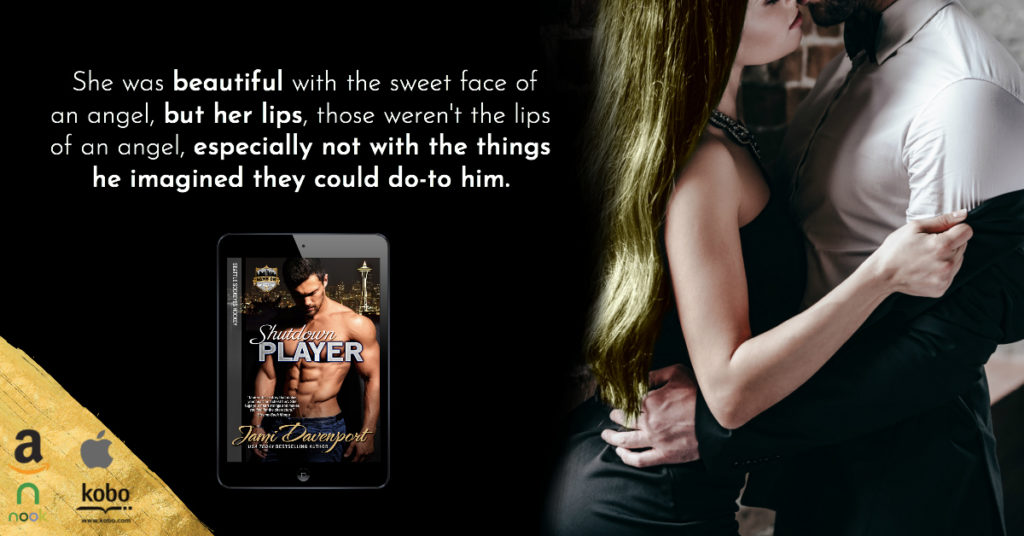 ABOUT THE AUTHOR:
USA Today Bestselling Author Jami Davenport writes sexy contemporary, sports, and new adult romances, including her two new indie endeavors: the Game On in Seattle series and the Men of Tyee series. Jami lives on a small farm near Puget Sound with her Green Beret-turned-plumber husband, a Newfoundland dog with a tennis-ball fetish, and a prince disguised as an orange tabby cat. She works in computer support in her day job and juggles too many balls, but she wouldn’t have it any other way.