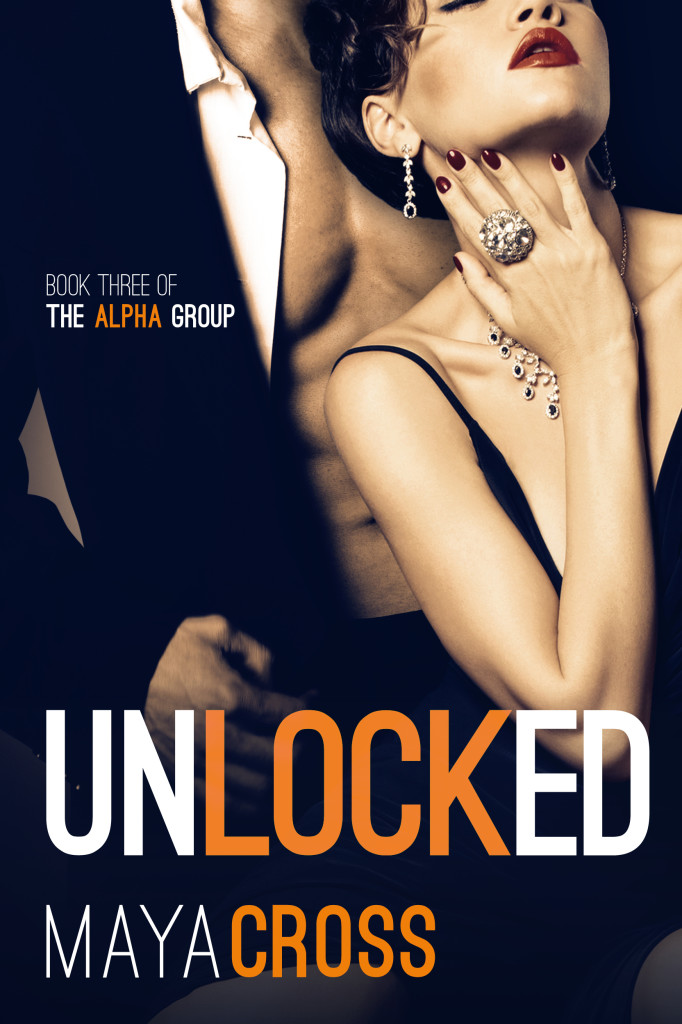 Their passion for one another consumes them, but as the danger mounts, and loyalties are tested, Sophia must answer one simple question. What is she willing to risk for love?

Excerpt (Note: Text may change a little before publication)

I hadn’t expected Sophia to sleep at all, not after what she’d been through. Trauma like that can ruin a person. But somehow she’d drifted off. I had no idea where she found the strength to be that tough. She never ceased to amaze me.

For a while I lay there trying to get some rest myself, but the events of the last two days had thrown my whole world into chaos. It was all happening again. The fact that I’d averted the worst didn’t make the situation any better. I was an asshole. I should never have let it get to this point, but I was weak, and it had nearly cost the woman I love her life. How the hell could I sleep knowing that?

To make matters worse, even now I was still incapable of staying away. She was as secure here as anywhere, but the moment she’d left my sight I began to feel agitated. I still hadn’t managed to shed the mindless terror that had seized me when I first heard she’d been taken. The urge to go to her, to simply hold her and never let go, had been almost overpowering.

I’d tried to distract myself. There was certainly no shortage of work to be done — most of my colleagues were holed up together in the board room, planning things until well into the night — but I was useless there. My mind only wanted to focus on one thing, and soon I found myself propped up against the wall outside her room, nursing several fingers of scotch in a heavy crystal tumbler. I didn’t know why, but just being close to her helped. I made myself vow not to enter. It had taken an immense level of control to cut her off the first time, and every moment in her presence stretched my willpower just a little more. I would keep her safe and solve all this, and then when it was all over, I’d let her go again. It was the only way.

But the moment I heard her sobbing through the door, all sense of self-control fled. Before I knew it, I was on my feet, and then in her bed. I expected her to fight, after all, I had to be the last person she wanted to see, but she didn’t. Instead she just burrowed into me without a word. I hated how perfect that felt, the way her body fit like a missing puzzle piece against mine. I still didn’t understand how such simple contact could make me so damn content, but it did.

And now she slept. I couldn’t help but run my eyes over her again. Truth be told, I’d barely been able to stop staring since the moment I entered the room. She looked so fucking beautiful lying there, her face utterly peaceful, her curves perfectly accentuated by the thin cotton sheet. She’d taken the T-shirt I left her, but not the pants, and now in the throws of sleep she’d managed to knock part of the cover free, exposing one delicate hip. It was a tiny thing, the barest hint of pale skin and black cloth, but the sight took my breath away nonetheless. I felt impossibly low ogling her after everything I’d put her through, but I was powerless to do anything else. Her body was like a drug, a burning rush through my system that was impossible to ignore. I knew how that hip would feel if only I’d reach out and touch it. I had every inch of her body charted in my head; so perfectly soft, so perfectly feminine.

Fuck. I had to pull myself together.

Ripping my gaze free, I eased my arm out from under her. I’d done what I came to do. She was resting. There was no reason for me to stay.

She stirred briefly, and I came within a hair’s breadth of pulling her back against me once more, but after a few moments she settled. Taking one last look, I moved quietly out into the corridor and resumed my watch. I’d be there if she needed me, but anything beyond that was too hard. There was no happy ending here, and letting myself think otherwise would only destroy me more.

When I read the synopsis for Maya Cross’ Locked, my first thought was “this sounds an awful lot like FSOG and the Crossfire Series.” You know… beautiful, independent woman meets extremely hot millionaire man with some strange affinities in the bedroom. I was not disappointed. Sophia Pearce is a spirited, witty successful lawyer. She can take care of herself and isn’t afraid to say what she thinks. Sophia is straight as an arrow by day, but at night hanging with her girlfriends and having a few cups of courage…well let’s just say she becomes a bit more daring. Celebrating a girlfriend’s engagement in a seedy bar, Sophia notices many well dressed and some famous people moving through the bar to an apparent back room private party. With the cups of courage (i.e., glasses of cheap red wine) coursing through her veins, Sophia decides to crash the party. This is where things get interesting!! Enter the enigmatic, utterly sexy Sebastian Lock. Wow, is he hot!! He is smart and funny. He oozes sex and power. And there is an air about him that makes the reader feel like there is more to him than meets the eye. The first time Sophia and Sebastian meet, the chemistry between them is palpable!!! The second time they meet…WOW!!

Locked has many of the same elements that FSOG and the Crossfire Series have. Interesting, relatable characters, a realistic storyline and crazy freakin’ hot sex!! The similarities end there. Locked has an additional element that completely sets it apart from other books in its category…intrigue; real intrigue. Sebastian is involved in something. He is very vague about what he does for a living. He speaks in generalities. I don’t know, but something is going on.

I have to say I loved meeting Sebastian and Sophia. Their story is an easy one to follow and keeps the reader engaged. I rate it 4.5 stars. I will warn you now that the ending is a cliffhanger! It’s meant to be. Locked is the first novella in Maya Cross’ The Alpha Group. Having finished Locked in a day, I can’t wait to get my hands on the next installment, Lockout!

Before I started Lockout, the second novella in Maya Cross’ The Alpha Group series, I had to reread the ending of Locked, the first book. Why? Because I was looking for clues as to what the cliffhanger might reveal in the next book. I am one of those people who look for hints, clues, anything just to see if I can guess what is coming next. The reread was not at all necessary because Lockout picks up the story literally hours after the first book ends. It was so seamless that I felt like Cross just stopped the 2 books between chapters. I love that. I sometimes get frustrated when an author spends time in future installments retelling the story. I already know!!! I read the first book!! 🙂 Anyway…Cross’ intention is for the reader to read the books in order and now I see why. You have to. So, if you haven’t read Locked, finish this review of Lockout and go read Locked (I rated it 4.5 stars!). Otherwise, you will be lost!!

Lockout is a continuation of Sophia and Sebastian’s story. We see how their relationship develops, the challenges they face and how keeping the relationship simple is going to be anything but simple! And of course, there is more of the smoking hot passion between them. I love that both Sophia and Sebastian really put themselves out there to meet the other person’s needs or expectations. Sophia isn’t afraid to call Sebastian out when he isn’t giving her more depth in their relationship. And Sebastian will admit when those needs are far outside his comfort zone.

In addition, we are treated to more intrigue and some more coworker backstabbing. (Truly, I love me a backstabbing bitch of a coworker. I have to have someone to get pissed at!!) The intrigue has me totally lost! I still have no idea what Sebastian is up to. I think I have it figured out and then something happens and I find myself lost again!!

I rate Lockout 4.5 stars. I am warning you now that the ending is a HUGE cliffhanger…like I never saw it coming!! Thank goodness Unlocked (The Alpha Group Book Three) is coming out soon! I am dying to know what happens next!! 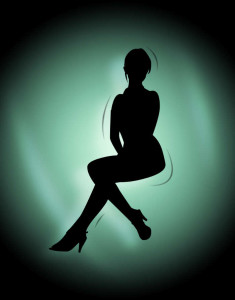