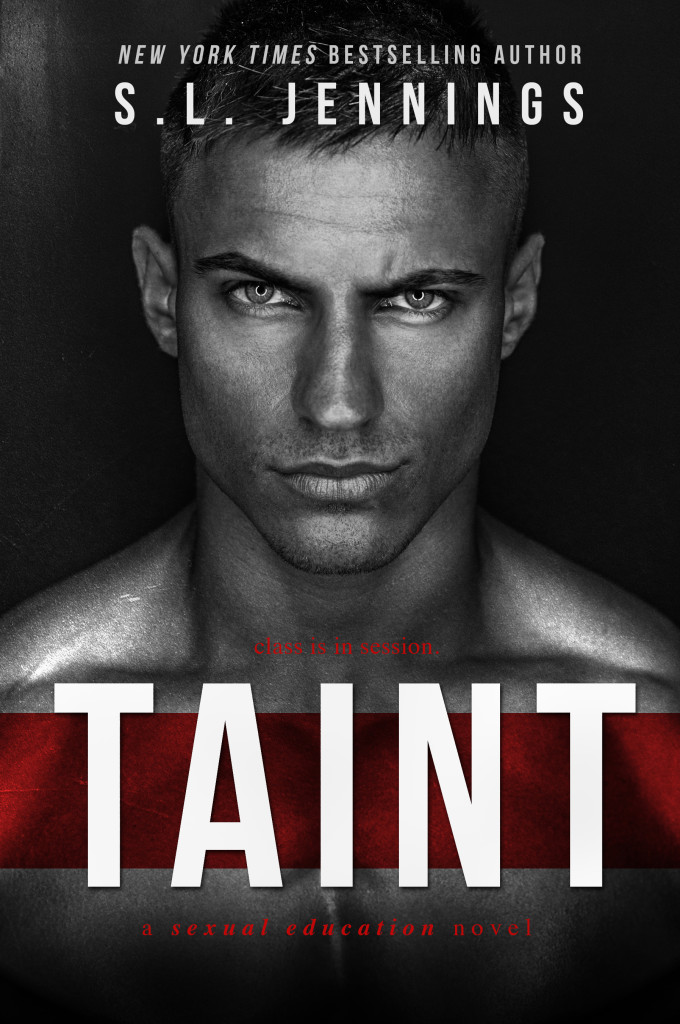 Right now, you’re probably asking yourself two things:
Who am I?
And, what the hell are you doing here?

Let’s start with the most obvious question, shall we?

Oh, stop it. Don’t cringe. No one under the age of 80 clutches their pearls.
You might as well get used to it, because for the next six weeks, you’re going to hear that word a lot. And you’re going to say it a lot.
Go ahead, try it out on your tongue.
F*ck. F***ck.

Ok, good. Now where were we?

If you enrolled yourself in this program then you are wholly aware that you’re a lousy lay. Good for you. Admitting it is half the battle.

Well, for the next six weeks, I will be your lover, your teacher, your best friend, and your worst enemy. Your every-f*cking-thing. I’m the one who is going to save your relationship and your sex life.

I am Justice Drake.
And I turn housewives into whores. 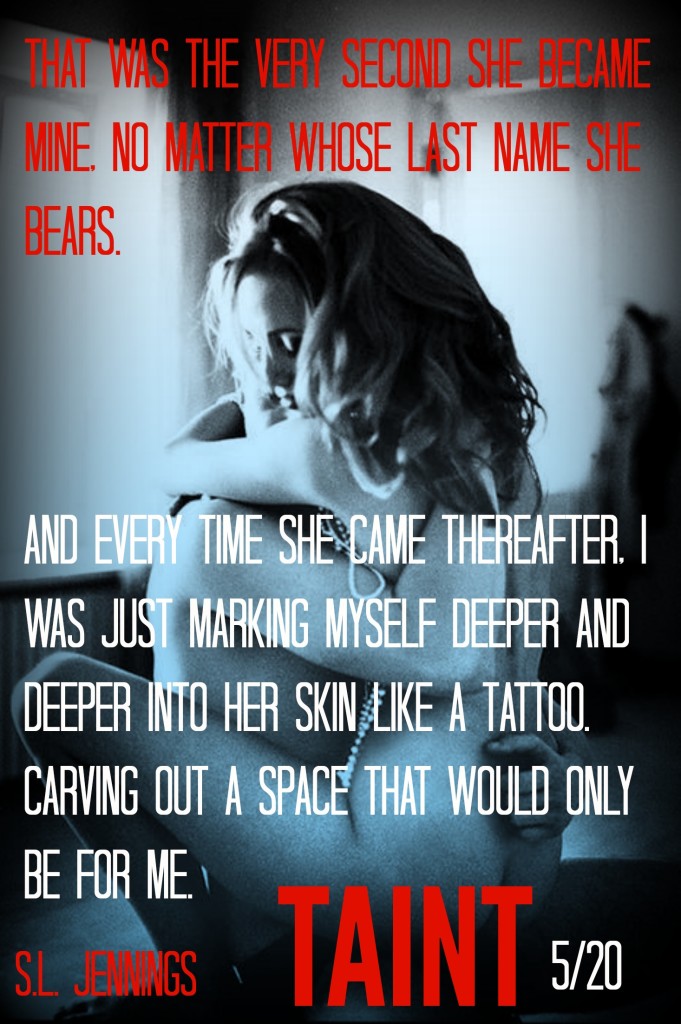 Whoa! Wait until you meet Justice Drake!! He’s hot, naughty, and able to make your panties combust with mere words! Going into Taint, I had NO idea what to expect. A man who works with socialites at his undisclosed resort location, teaching them how to make their husbands want them again and to own their sexuality…that sounded like a recipe for steaminess and some serious mind-screwing. BRING. IT. ON.!!!!

As with all of SL Jennings’ books, I loved TAINT! The story flowed, the dialogue and action moved along at just the right pace, and I was needing a fan several times to bring down the temps. What I also loved about the story was that although Justice came across as a hard-a$$ to the women, there was a side to him seen through his internal dialogue that had me wanting him to find peace. I loved the pearl-clutching imagery that SL painted of the socialites, and also how descriptive she is in painting a picture of them letting go, panting, and reacting to all that he teaches them.

I’m not going to provide any spoilers, but I will say there are some extremely hot scenes in TAINT, along with some moments that I wanted to capture and put in a jar for Justice to hold onto when the story concluded. I loved how it all played out – from the introduction of the women to the resort, to the classes, to his vulnerabilities with his employees and one of the women, to the discoveries that come about at the end which made my heart ache.

Overall, another awesome read from SL and one that kept me up reading late at night! She’s a go-to author for me and TAINT reminded me why that is. 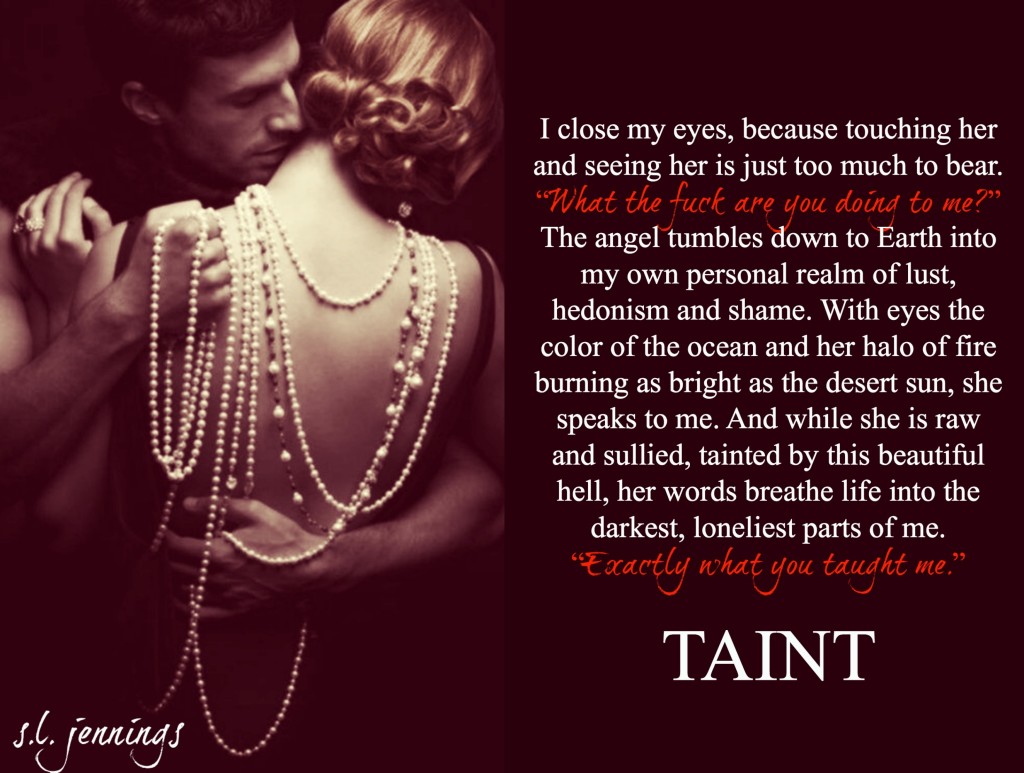 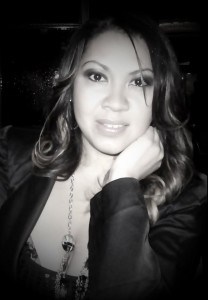