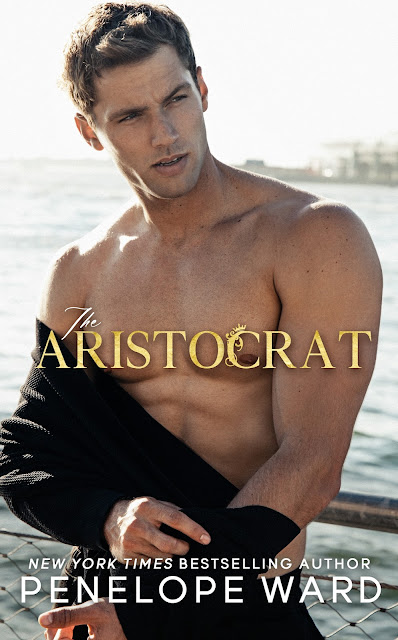 Leo Covington is hot, rich, and just wants to have fun.  He plans to spend the summer in the states, before getting serious about the family business, back in the UK.  His cousin, Sig, who I did not like at first, was along for the ride.

Felicity Dunleavy has had more than her fair share of bumps in the road.  At a good place in her life, she loves Narragansett, Rhode Island, and her foster mother, Eloise.

Felicity gets caught ogling a very naked Leo through her binoculars, as he showers.  Though she is mortified, they hit it off and the chemistry is pretty much instant.  What was supposed to be a fling has become so much more, but all good things must come to an end.  Leo was born with a silver spoon in his mouth.  Felicity doesn’t see herself in that world.  These two young people have clear paths chosen for their future that did not account for a life-changing love.

Five years later they come back into each other’s lives.  If you think you know where this is going, think again, you don’t.

Penelope Ward is a gifted storyteller.  I did not see how she would bring all this together.  I guess that’s why I’m a reader and not a writer.  She can bring the angst, the sexy, and the twists, like nobody’s business.  She does that and still gives you heart and romance and all the feels.  The Aristocrat is no exception.

Penelope Ward has some of the best characters!  Leo and Felicity just worm their way into your heart so easily.  A second chance romance, slow burn, angsty read is what you get with The Aristocrat.

The relationship between Leo and Felicity is a little different than you might expect.  A girl returning home after college, meeting a handsome, rich, aristocrat would be a summer of fun, but Felicity isn’t jumping into this just yet.  This is where the angst begins!

The second half of the book goes in a way I never saw coming and is the exact reason I love Penelope Ward’s book.  I find them each a little different – no chance guessing what will happen.  Fantastic beach read!

BLURB
From New York Times bestselling author Penelope Ward, comes a new standalone novel.
The one that got away. Every girl has one, right?
Mine was a charming, British aristocrat who turned my world upside down one summer.
From the moment I first spotted Leo in the distance through my binoculars, I’d been captivated. I certainly never expected to find a man showering outside of the property across the bay in his birthday suit.
Then I noticed his housemate staring back at me with binoculars of his own—watching me watching Leo.
That made for an interesting conversation starter when I inevitably ran into them.
Turned out, the handsome Brits were only renting that house for the summer in my seaside town.
Leo and I formed an instant connection, even though we were technically opposites by all appearances. I taught him how to dig for clams, and he taught me that not all wealthy and powerful guys are pretentious.
Despite knowing he was totally wrong for me, I couldn’t seem to stay away.
It was a wild and crazy few months. And before I knew it, we’d fallen in love.
We both had one wish: more time together.
But Leo had obligations back home. He lived a life I’d never fit into. And I was going to law school. So, we decided to end it and never look back.
A part of me always felt like I’d let my soulmate walk away.
I believed our story was over.
Until five years later when he sent me a letter that shook me to my core.
I’d thought my world was turned upside down that first summer?
Well, I knew nothing yet.
ADD TO GOODREADS 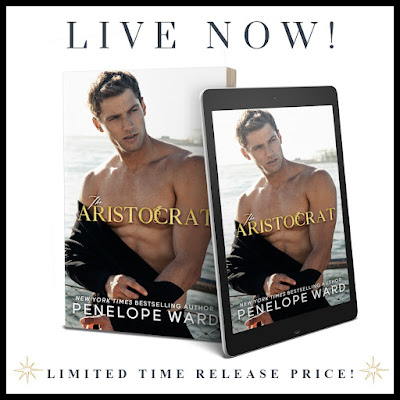 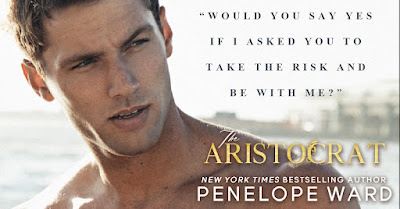 Penelope
Ward is a New York Times, USA Today and #1 Wall Street Journal bestselling
author of contemporary romance.
She grew up
in Boston with five older brothers and spent most of her twenties as a
television news anchor. Penelope resides in Rhode Island with her husband, son,
and beautiful daughter with autism.
With over two
million books sold, she is a 21-time New York Times bestseller and the author
of over twenty novels. Her books have been translated into over a dozen
languages and can be found in bookstores around the world.
AUTHOR LINKS
FACEBOOK
FACEBOOK GROUP
INSTAGRAM
TIKTOK

OTHER BOOKS BY PENELOPE WARD 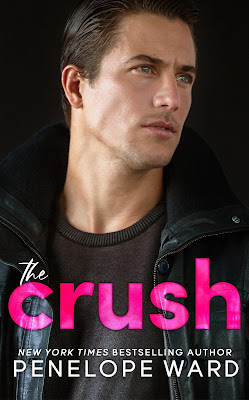