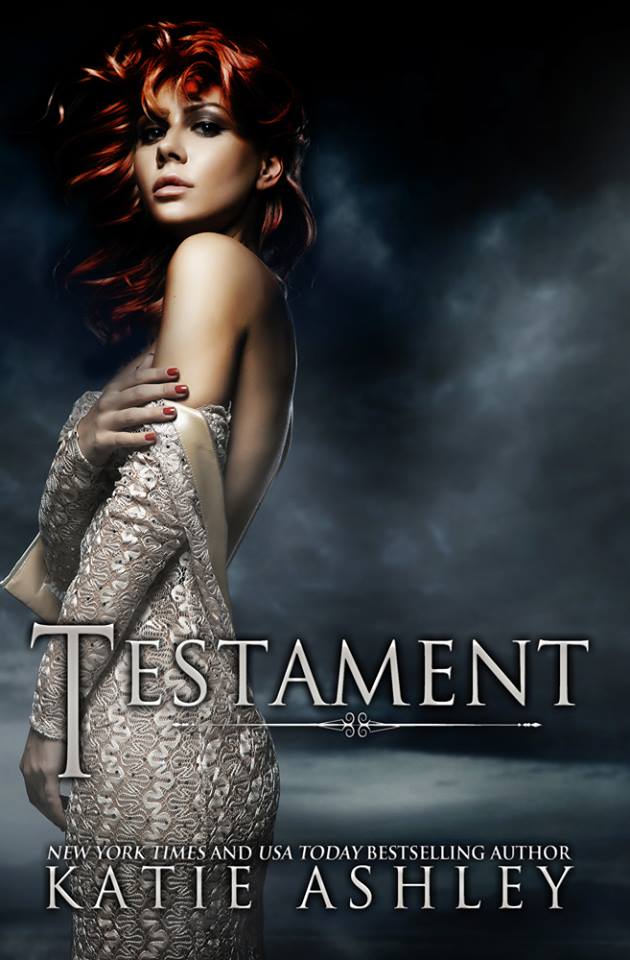 Five years ago, catastrophic earthquakes, massive floods, and violent storms caused the collapse of the global economy and a massive political upheaval. In a world thrown into chaos after The Great Fall, greedy CEO’s enforce the Golden Rule—whoever has the most gold, rules the land. Any hint of rebellion against the domineering government ends in either death or imprisonment.

Fiery and beautiful Cadence O’Bryant has trouble keeping silent against the new order, a trait that often lands her in trouble. Having lost her parents to rebellion, her life now is about survival. She despises the new order of life and wishes for time to turn back to when life held order, and love was a possibility, not an impossible dream. Her worst nightmare comes in the form of the Emperor’s decree—all young women are to compete in a competition of beauty, intelligence, and most of all obedience, for his son, Kellan’s, hand in marriage. Cadence fears not only to lose herself to the male dominated society that now prevails, but also that hers and her brother, Griffin’s, secret will be revealed, which would be a death sentence.

Determined and handsome Micah Greene harbors an even deeper secret than the fact he is in love with his best friend’s sister, Cadence. The secret is one his father died to protect, but it’s also one that unites him to Cadence and their cause. On the eve of their separation, Micah reveals his heart to Cadence. But is it too late? Is it possible he might lose the woman he loves to his nemesis, Kellan Quinn, the Emperor’s son.

Will Cadence be chosen by Kellan, or will she be able to choose her future? Will Kellan’s sexy good looks and promise of stability tempt Cadence to fall for the future Emperor and hurt her one true friend. Passion is burning, but for whom will it burn the brightest for?

As revolution brews in the province, love may need to take a back seat. Will Cadence have the option to love either man, or will she have to fight for everything she’s ever loved, including her freedom?

A flicker of the red velvet curtain gave me a peek at the enormous crowd. My stomach instantly lurched and fluttered. No, no, no! I couldn’t allow myself to get nervous. Being nervous would break my concentration, and I couldn’t let anything do that. I had to focus.

Of course, being slightly nervous didn’t help my sometimes klutziness. Since I hadn’t been in heels in years, I hadn’t thought to take the proper precautions like scuffing them. The moment my heels hit the freshly waxed stage, I skidded. When I tried to gain my footing, my legs ended up sliding back in forth like I was on snow skis while my arms flew out to protect myself in case I fell. Icy embarrassment pricked at my skin as I quickly recovered.

“Very graceful,” Chandra muttered behind me.

I jerked my chin up and chose to ignore her. Instead, it took every fiber within me to concentrate on making it to my mark on the stage. As soon as I found my spot, I gazed out into the packed crowd. My eyes skittered across the unfamiliar faces, desperately seeking out Griff or Micah. Finally, I found them in the fourth row of the reserved family section. Just the sight of their faces sent calm washing over me.

My eyes were drawn to the first row where Kellan sat outfitted in a tux with a blood red rose in the lapel. He appeared anything but thrilled at the proceedings. His eyes locked with mine, and he arched a blond eyebrow almost mockingly. It took my mind a moment to process what had just happened. He didn’t do it to any of the other girls who were desperately trying to make eye contact with him. So why did he do it to me? I mean, we barely knew each other. The day he’d wrapped up my hand was the longest conversation we had ever had. So instead of diverting my eyes like I should, I smirked at him. I mean, who was he to look at me like that?

One by one we were called to Guy, the host. Each girl tried as best she could to make the most of her walk down the stage. Everything hinged on impressing Kellan and Richard with beauty and charm. I doubted the interview portion mattered at all.

As each girl stood beside Guy, he posed inane questions about what makes a good wife or what does a woman have to give the world. They appeared to be the same question just posed in different ways. I don’t know why I was surprised. After all, they were looking for obedient, if not vapid answers, from a pretty face.

Finally, it was my turn. I drew in a deep breath and strode confidently down the stage. I locked eyes with Griff, and he bobbed his head encouragingly. Any nervousness I might have felt dissipated.

Guy smiled at me. “Cadence, what do you feel a woman’s place is in the world?”

I shifted on my feet. Mentally, I had been preparing for this type of question with each girl who had been called. I could recite word for word what I knew they wanted to hear. But that wasn’t an option. Laurel’s words echoed in my mind, ‘Richard may want a woman to be seen and not heard, but I know Kellan doesn’t.’

An old memory flashed in my mind. It was saying my mother had on the bulletin board in her office at the university. Something about woman’s place was in the house, but it was the White House, State House, and House of Representatives. Even though those things didn’t exist anymore, it was something I could work from. I drew back my shoulders and smiled convincingly. “Oh, I believe a woman’s place is in the house.”

Guy leaned forward, his expression bent on urging me to continue.

“Well, I believe a woman belongs in every government and financial house in the land. One only has to look at history to see the great contributions women once made.”

“But surely—” he tried interrupting, but I plowed right on ahead.

“At one time, women held degrees in subjects like law and medicine. They healed the sick and fought for the rights of others. They gave of themselves beyond their front doors. I believe it was once said that behind every great man, there was a greater woman.”

Guy paled under his thick coating of stage makeup. He twisted the cards in his hands while casting a worried glance at Richard. “Well, uh, yes, that’s true, but at the same time, our world fell. Women are needed for more important things like procreating our new race.”

I smiled sweetly. “That is true.” I locked eyes with Richard. “And I hope to have a house full of children someday,” I remarked, playing off the ‘house’ pun of my question. His dark expression lightened at my response while nervous laughter twittered around him.

“And thank you, Guy,” I replied, with the goofy smile still plastered on my face.

We were then herded backstage to await our fate. As other girls primped and preened in front of the lighted mirrors, I wrung my hands and paced the floor. Had I done the right thing by following Laurel’s advice? Or was my potentially feminist rant a deal-breaker for Richard? 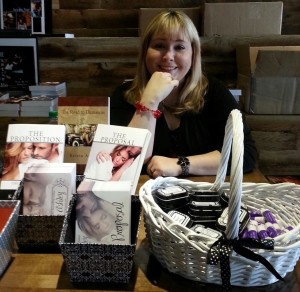