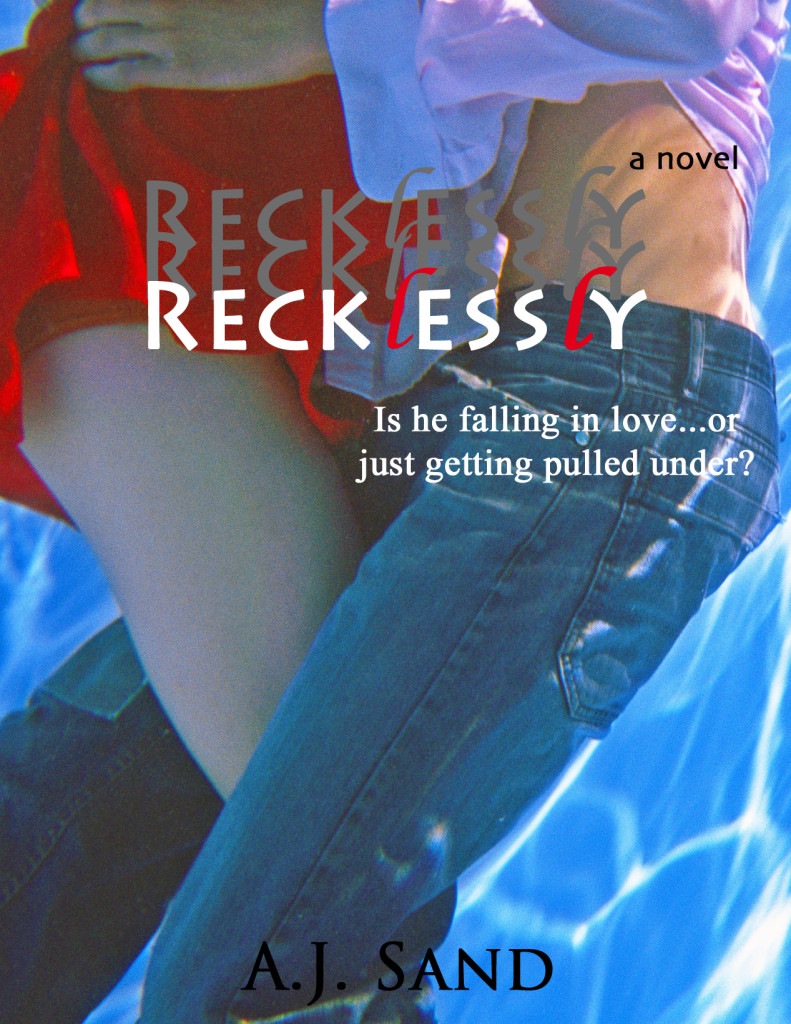 Wes Elliott just met his match…and she might actually burn his entire world down.

Surfing and sex. This is Wes Elliott’s life. And it’s just the way he likes it.  After seeing his parents stay in a loveless marriage his entire life, and burying away a heartbreak from his past, he knows where romance is best left: crappy chick movies. He’d rather lust and eventually leave, and that’s exactly what the plan was when he met Lana Langston.

So, this should be perfect, right?

But the more time Wes spends with her, the more he wants the nights to turn into mornings. And maybe even longer. Suddenly, it isn’t so perfect for him anymore.

And the things he thought were buried are digging themselves up.

Now Wes is in a lot of trouble.

He’s falling in love with the one girl who might be a bigger risk than even a guy who gets barreled by the most dangerous waves in the world is willing to take on.
Can Wes and Lana figure out a way to make it work? Or is he headed for something far more reckless?

Due to the sexual content, language and violence, this work is not recommended for readers under 18.

I started chatting with the manager and the good friend of a pro surfer a few years ago thanks to Twitter, and as a result, I became a fan of the surfer. I had the opportunity to attend his movie premiere sometime after that, and I was introduced to a world that isn’t followed by the mainstream but has a pretty dedicated fan base. It was almost like stepping into a secret society. And it didn’t hurt that there were all these gorgeous male surfers walking around, either.

And as I watched the movie, I was awestruck by all the amazing locales where this guy “works”—Fiji, Tahiti, Hawaii, Indonesia. He gets paid to go to beautiful places to seek out the best waves in the world. It was really cool to me that there were people out there who got to do this for a living. It’s sort of a lifestyle, really. So Wes, the main character in Recklessly, was born out of that.

A.J. Sand grew up an only child whose parents bought her many, many books to keep her busy, so it was only natural that she would start writing her own stories. She is the author of “Documentary,” “Remake” and “Recklessly.” She lives just outside of Washington, D.C.