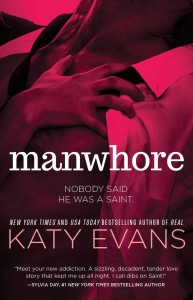 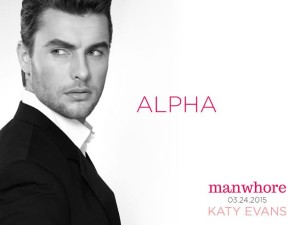 Is it possible to expose Chicago’s hottest player–without getting played?This is the story I’ve been waiting for all my life, and its name is Malcolm Kyle Preston Logan Saint. Don’t be fooled by that last name though. There’s nothing holy about the man except the hell his parties raise. The hottest entrepreneur Chicago has ever known, he’s a man’s man with too much money to spend and too many women vying for his attention.Mysterious. Privileged. Legendary. His entire life he’s been surrounded by the press as they dig for tidbits to see if his fairytale life is for real or all mirrors and social media lies. Since he hit the scene, his secrets have been his and his alone to keep. And that’s where I come in.Assigned to investigate Saint and reveal his elusive personality, I’m determined to make him the story that will change my career.But I never imagined he would change my life. Bit by bit, I start to wonder if I’m the one discovering him…or if he’s uncovering me.

What happens when the man they call Saint, makes you want to sin? 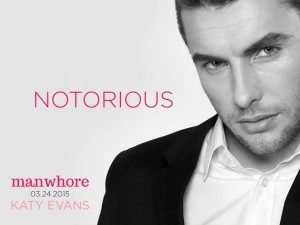 I remember so vividly in Katy Evans Real when Brooke meets Remy and how much chemistry floated around the two. I can picture them in my head when I close my eyes, a club filled with people and yet the only two people were Brooke and Remy. Guess What!!!! Katy does that again! Everything about the way Rachel’s meeting with Saint plays out is described beautifully. I can close my eyes and see a messy young woman covered in paint, but determined to get the job done. The imagery is beautiful.

The love story is beautiful.

I didn’t want to put the book down.

That said, Rachel’s best friends annoyed the hell out of me, even Saint’s friends bordered on annoying. I’ve never liked sub characters less, and for that reason this is a 4 and not a 5. Heck I even liked Otis the driver more and he only said a few words.

This book did remind me of a movie I once saw, but I found the writing to be so original and beautiful that even though the plot wasn’t completely fresh, I was still very much enamored with the book! 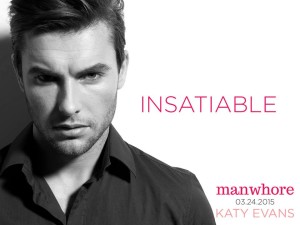 Oh Katy Katy Katy…(speaking to her like she’s my BFF!)

I began this book worried.  We have seen a million and one Billionaire manwhores who fall in love with the young naïve girl. And the first few chapters I was really concerned.  I have read them all and this seemed to be going in that direction THEN it all changed.  I was hooked.  Saint was not the run of the mill alpha male and Rachel – she’s now on my list of bad ass women!  She is no push over. Her spunky attitude made me laugh throughout the book.

Now as we all know – Katy Evans can write some steamy hot scenes…we have all read Real Series, right?

But this book has so much more for me.  This isn’t a relationship that jumps them right into bed on date one…nope!  Even just them kissing was so unbelievably sexy hot and intimate!  I have officially added Saint to my book boyfriend list and I think I want Rachel as a friend. She’s a bad ass, career minded woman who just wants to do the right thing. Caring for her mother is her main priority and he is caught up in the world of Malcom Kyle Preston Logan Saint.  Will she be able to have it all?

And the ending…OMG…a cliffhanger to end all other cliffhangers.  Brilliant Book Katy Evans! 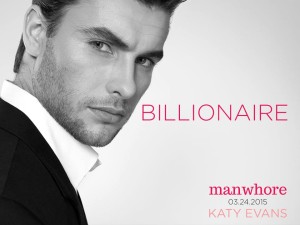 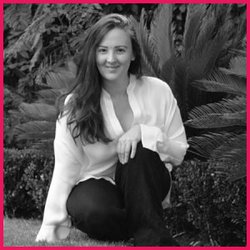 Katy Evans is the New York Times and USA Today bestselling author of the Real series.

The first book in her adult contemporary series, Manwhore, is to release in March 2015.