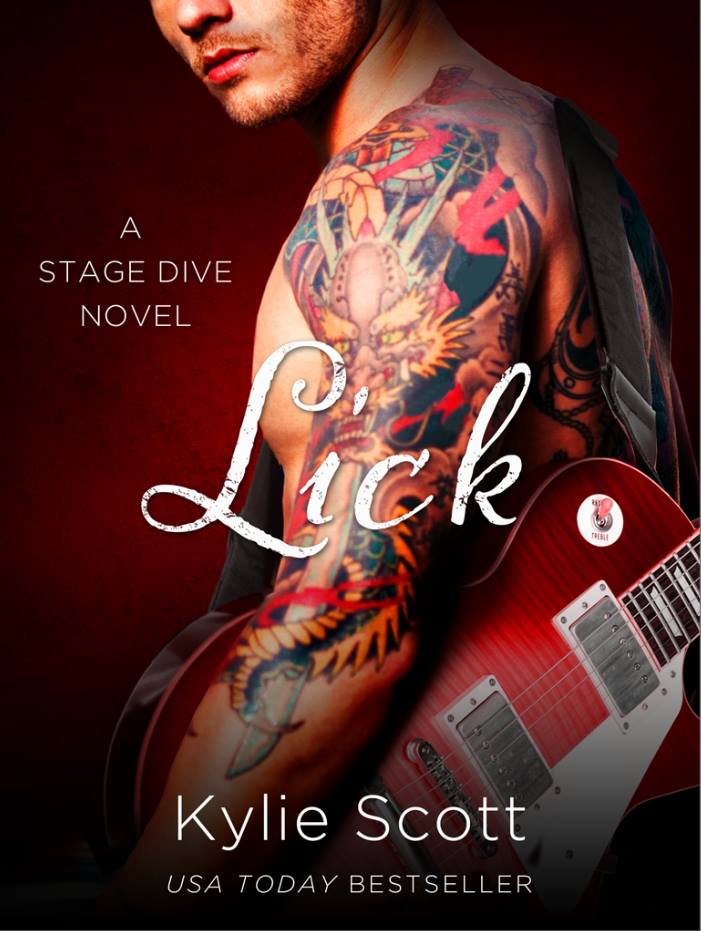 Release Date: July 1, 2013 Waking up in Vegas was never meant to be like this. Evelyn Thomas’s plans for celebrating her twenty-first birthday in Las Vegas were big. Huge. But she sure as hell never meant to wake up on the bathroom floor with a hangover to rival the black plague, a very attractive half-naked tattooed man, and a diamond on her finger large enough to scare King Kong. Now if she could just remember how it all happened. One thing is for certain, being married to rock and roll’s favorite son is sure to be a wild ride. Dawn’s Review 5 Stars I have a new book boyfriend and his name is David Ferris!! Words that come to mind when I think of Lick: Love. Pain. Reality. Rockstar. Sensual. Poetic. Gritty. Steamy. Passion. Waking up in Vegas after her birthday, Evelyn, or Ev, discovers she married David, the bassist for the extremely popular band Stage Dive, and doesn’t remember any of it because she downed too much to drink. She’s faced with trying to figure out how exactly this happened and how to recover from it. She doesn’t really fit the rock star lifestyle and doesn’t want to fit into it. I loved how real and genuine her character is. And I really enjoyed seeing her growth throughout the story. I would have liked to have a stronger visual of her beyond being curvy and blonde even though this is told only from her point of view. Now, David…he’s pretty yummy and downright sexy! From the very beginning, I could feel how invested he was in Evelyn and what he wanted from their relationship. Life’s not always straightforward and at one point, I wanted to shake him and tell him to not be so stupid! But *sigh* I still love that man! There are many heartfelt moments and dialogue between him and Ev that were swoon-worthy. He is passionate and determined. Lick took my emotions on a roller coaster ride, laughing, crying, heart bursting with love to heart hurting. A ride I would willingly take again! I was immediately drawn into David and Evelyn’s story and it never let me go. It was as if I was right there with them, feeling every emotion that Evelyn felt, dealing with all the ups and downs. Throw in some awesome secondary characters such as Mal, Jimmy, Lauren, and Martha and I was not able to put it down. Kylie Scott did an amazing job bringing me fully into the story, falling in love with both David and Evelyn. And fingers crossed that Mal gets his story next!

Wow 6% into this and I laughed out loud twice.  The way the ground work is set for this story captivates the reader from page one.  Part of you wants to throw your hand over your mouth and say oh lord to the absurdity of the situation that Ev finds herself in.  Even though there is a bit of ridiculousness that is set this book holds your attention and keeps you intrigued the whole way through. David is the epitome of everything sexy about a BBF.  The way he wants Ev.  Then the way he goes there, yes there, and the way he did that.  MMMHHHMM.  He just reeks of something sexy.  He couldn’t be our bad boy rocker without a big mess up though.  He makes mistakes. Sometimes doesn’t say the right thing.  You root for him all the way through. The banter between Evelyn and David is fun.  I enjoyed every bit of their time together. When Evelyn is ticked I completely get why.  One small thing, I wish I could mentally picture Ev just a little more clearly.    Overall I really enjoyed this.  It just holds you, the whole way through. 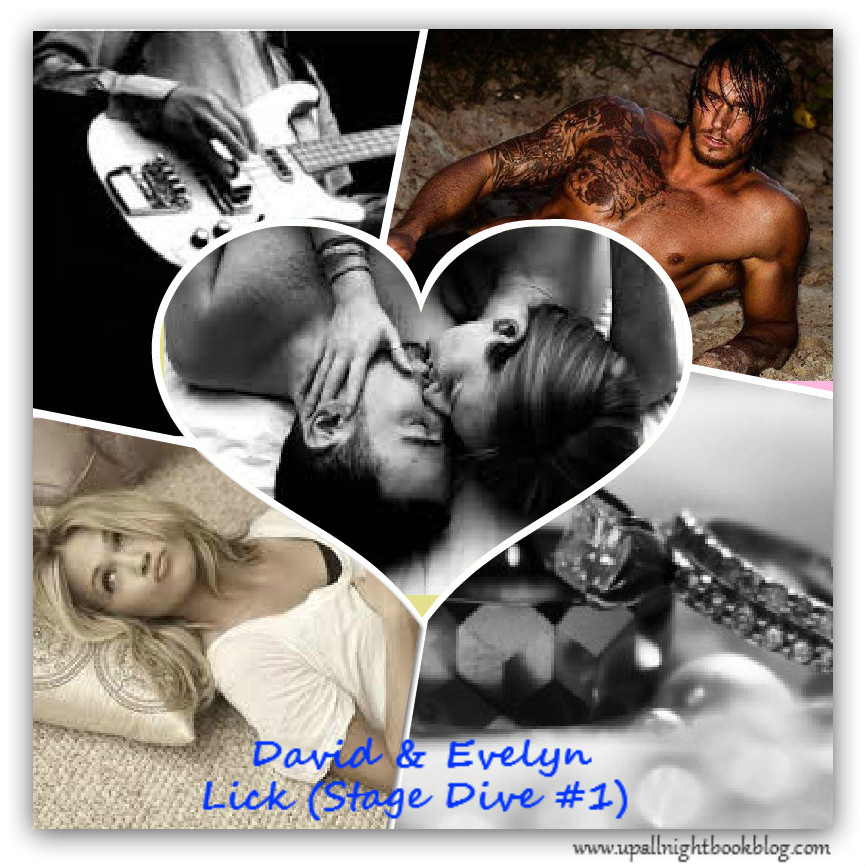 Q & A with Kylie Scott We loved David and Evelyn’s story! Can you share any details on what’s next for the Stage Dive band? And whose story are you most excited to tell (if not David’s)? (Please say Mal!! Loved that guy! ~Dawn) Everyone loves Mal! The reaction to him has been overwhelmingly positive. It’s brilliant to see. You know, I had plans to do Jimmy next because he really needs a good smack upside the head from love. But people are so into Mal. I haven’t decided yet. Well, we vote for Mal! So, you have several others books in publication. Can you tell us a bit about them? How are they different or similar to Lick? The Flesh series, “Flesh” and “Skin”, is an erotic romance set Post-ZombieApocalypse. Flesh is a bit darker than Lick. It’s been described as The Walking Dead with much more sexy times and romance. I really wanted to do a book about survivors. And after the downfall of society, all bets are off. The setting lends itself to some extreme situations which makes for a hell of a lot of fun. “Colonist’s Wife” is another erotic romance. This one is a novella size sci-fi tale of a mail order bride sent to a gritty mining colony on one of the moons orbiting Jupiter. What inspired you to write Lick? Did you have a crazy Vegas experience? 😉 I wish! I’ve always been obsessed with books and music. Combining the two seemed the obvious thing. And in my stories, I’m always throwing a relatively normal girl into the deep end of the pool to see if she can swim. Vegas and David Ferris were Evelyn’s deep end. I think she did pretty well all up, don’t you? Oh, definitely! Evelyn was amazing handling the deep end! Who do you see as your dream cast for the Stage Dive band and Evelyn? Ooh, good question. New Zealand model Vinnie Woolston was the main muse visually for David. Mal is a cheeky blonde. Chris Hemsworth, maybe? I dunno. Jimmy is a suaver slighter older version of David. My dirty mind is throwing up images of Henry Cavill in a suit. He would definitely work. And Ben is big and burly. A friend sent me a picture of Daniel Conn earlier. He definitely has a certain something and an intimidating stare. Let me know what you think. Okay, one last one. What is your favorite part of being an author? Hands down, when people enjoy one of my stories and take the time to tell me so.  That is a wonderful feeling. ~~~~~ About the Author 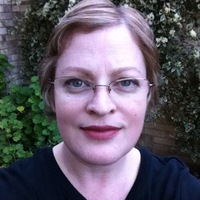