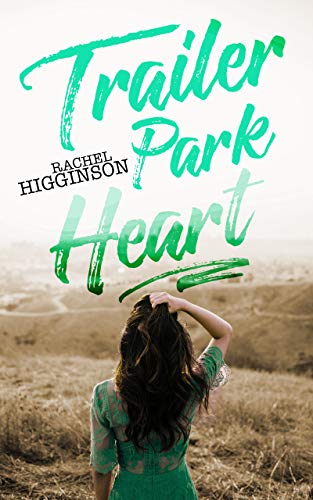 Only legacies have a funny way of sneaking up on you. An innocent decision the night of high school graduation led to a series of complications in my plans to escape.

Until he walks back into town with a chip on his shoulder and a stupid hunch nobody else in town has been smart enough to follow.

Levi Cole is my opposite. Born on the right side of the tracks with family money to spare, he’s the kind of black sheep that can afford to be rebellious—because his family will always pay for his mistakes. He’s also the only living heir to Cole Family Farms, after his brother Logan was killed in duty seven years ago.

He sees something in my life that he thinks he has a right to. But he’s wrong. And obnoxious. And he needs to take his stubborn good looks and that intense way he looks at me and go back to wherever it was he came from.

Ruby Dawson is the town strippers’ daughter, desperately trying to shake off the figurative stink of her double-wide trailer life. She has a plan and nothing is going to stop her from shaking the dust of Clark City, Nebraska off her shoes. Or so she thinks.

Levi Cole is the resident golden boy, school sports star, good looking and from a wealthy family to boot. Life is good and he’s living it to the fullest. Then it all comes tumbling down.

Three months and she’ll be off to college. Free! She’ll be free from all the small minded people that have shamed her all her life. Free from Levi Cole and his mind games. They’ve been one-upping each other since forever. Why can’t he be sweet and nice like his brother Logan? Why does he make her feel funny inside?

Levi has come home after seven years and the whole town is buzzing with the news.  Why is he back? Ruby has to stay away from him. She can’t risk him finding out her secret. No way is she going to lose the most important thing in her life.

Enemies to lovers is my favorite!  Add in a veritable Peyton Place of secrets and lies – count me in!

Ruby wears a suit of emotional armor. I would say her tunnel vision isolates her to the point that it distorts the possibility of her having the life she’s wanted all along.

Levi was not what he initially seemed. Yes, he was hot and sexy. He was also open, honest and transparent about his feelings.

The slow burn and near misses were killing me!  Trailer Park Heart has angst, heart, and heat tied up in a sweet, sentimental package. I giggled, I cried and then I smiled as I turned the last page. 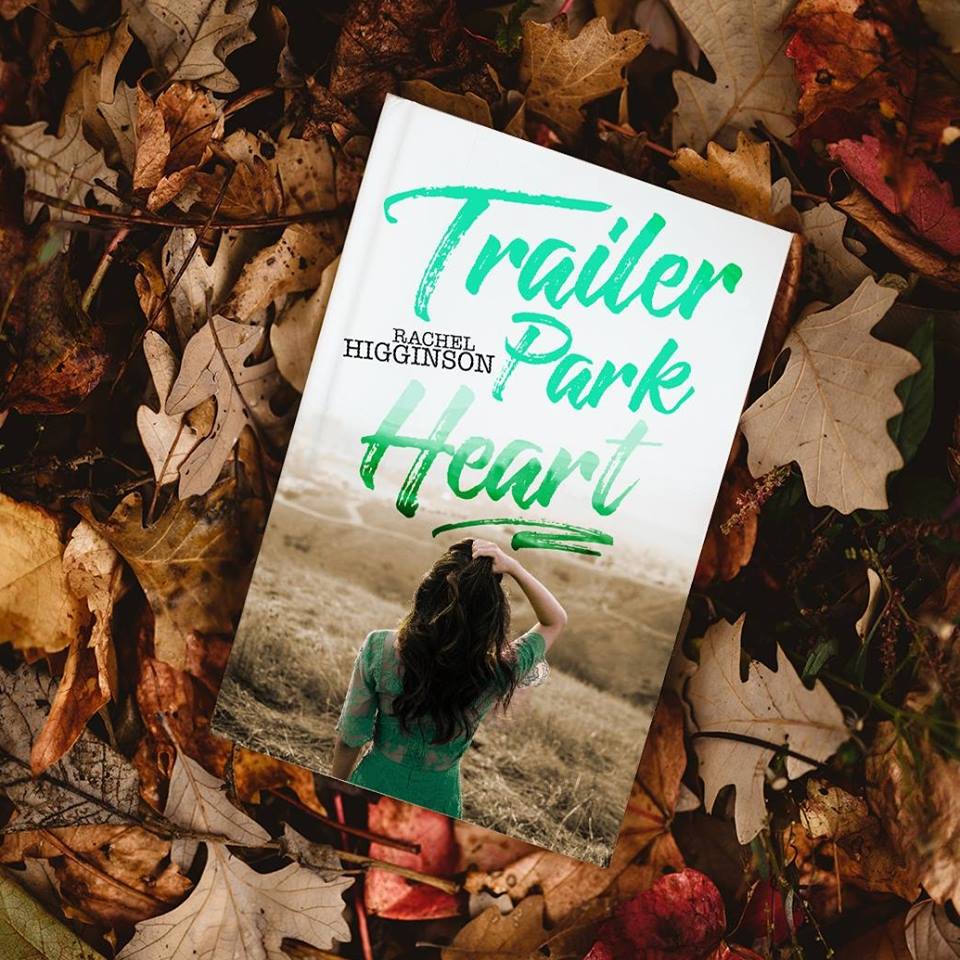 He stared at me, unspeaking, unmoving. The hurt in his eyes and the frown on his face devastated my already broken spirit.

“And I don’t even know what to tell you,” I cried some more. “Because my mistake led me to Max and for that reason I can never really regret it. But I hate how I hurt you. I hate that my mistakes meant pushing you away. I hate that I finally know how I feel about you and it’s too late.”

His eyes flashed with something so intense I gasped for breath. “How do you feel about me?” How could he ask me that now? How did he not know? How had he not always known? “Don’t make me say it,” I whispered, my voice dragged over gravel. “It hurts too much.” “Ruby,” he pleaded, his voice just as fragmented. “Say it. Please.”

I didn’t bother brushing away the tears, there were too many of them, my grief was too heavy. “I love you,” I whispered. “I’ve always loved you. I’ve just been too afraid to say it.”