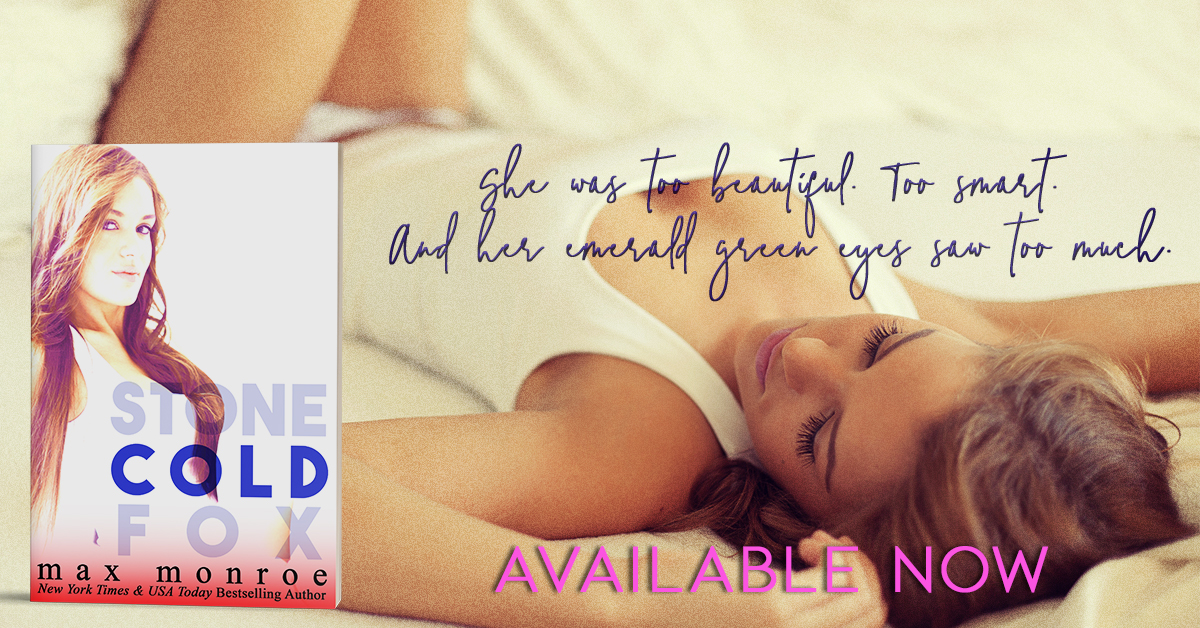 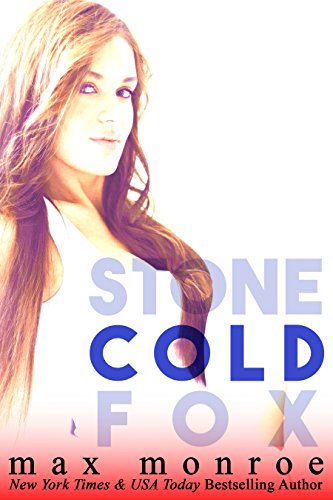 I wanted a second chance. What I got was a repeat.

She was too beautiful. Too smart. And her emerald green eyes saw too much.

I wanted space-she took it away.
I craved her lips-she gave me her kiss.
I screwed it up-she got smart.

Avoiding me is the right thing to do. I’m messed up, tortured, and probably always will be.
But I still want her.
Her mind. Her body. Her heart.
I want it all.

And this time, I’m in control.
No matter what I have to do, I will make her mine.

Note: Levi and Ivy’s story will continue in Book Three-Fox.

Again Max Monroe has shown me the versatility of their writing.  You MUST read Stone before reading Cold.  It picks up right where we left off.

These two characters have the push and pull of epic proportion.  The back and forth of their love/hate relationship was at an all-time HIGH…many call this ANGST! And the ANGST is on HIGH ALERT for this entire book.

We see these characters in depth in this second installment of this series.   Levi is still reeling, years later, from the death of his friend Grace.  Levi hasn’t been able to open up to anyone since her demise.  He’s been just skirting by alone and hurt.  He’s spent years building a wall around himself, pushing most people away, until Ivy drives into town. There is a definite attraction (which we saw in book one) but it’s getting HOTTER with each book!

Ivy, an actress playing Levi’s friend Grace (yeah the one who was murdered). Levi is forced to watch it replay in front of him for the big screen.  Ivy’s been keeping to herself too and man-oh-man, she’s angry with Levi (end of book one Stone).  Ivy continues to be frustrated with Levi, somewhat irrationally in my opinion for a good portion of the book.  She’s so hurt and angry and closed off. But after some serious angst, these two begin to open up to each other, a few secrets are revealed and OMG, the sexy that we love from Max Monroe is baaaack!

But once again, worse this time, Max Monroe has left us with hell of a cliffy!!  Come on May! 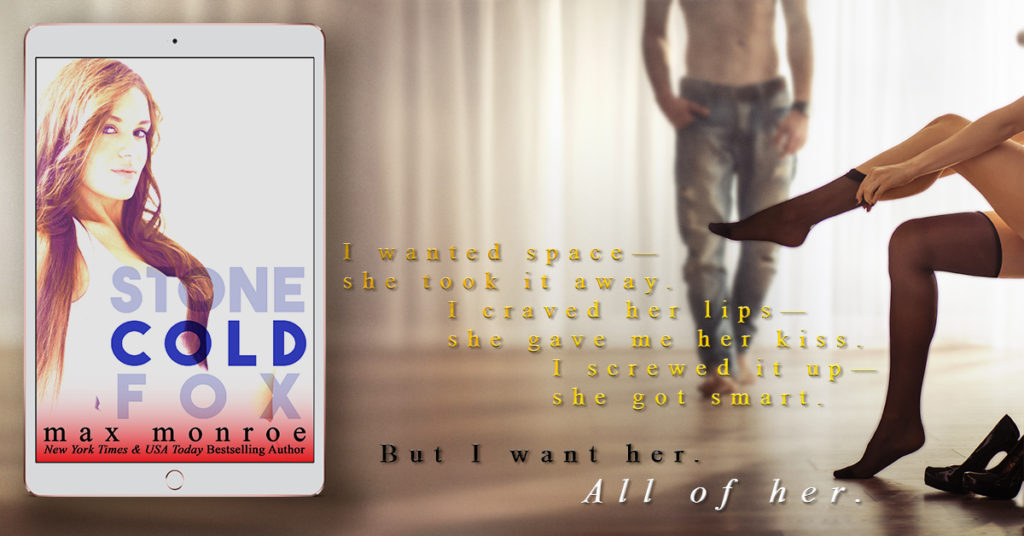