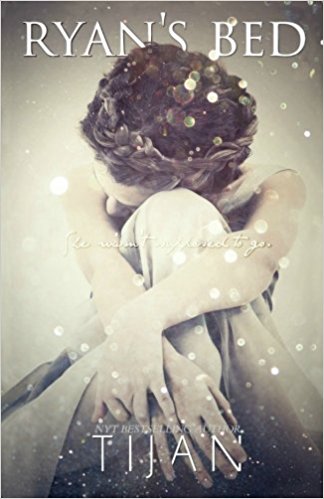 I crawled into Ryan Jensen’s bed that first night by accident.

I barely knew him. I thought it was his sister’s bed–her room. It took seconds to realize my error, and I should’ve left…

I didn’t.
I didn’t jump out.
I didn’t get embarrassed.
I relaxed.
And that night, in that moment, it was the only thing I craved.

I asked to stay. He let me, and I slept.

The truth? I never wanted to leave his bed. If I could’ve stayed forever, I would have. He became my sanctuary.

Tijan is my go-to YA author. She makes you feel every emotion her characters are going through. She has a way of sucking you in. I felt like this had the same feels as Fallen Crest, Broken and Screwed but Ryan’s Bed is so much more. I was a total mess after reading it, and it takes a lot for me to cry over a book. Kudos to Tijan for making that happen.

Mackenzie and her family move to a new town due to her father getting a promotion. This is Mackenzie and her twin sister Willow’s senior year. It wasn’t going to be easy as neither one knew anyone. Mackenzie is average compared to her twin sister and younger brother who excel in everything. She feels like she will never live up to their accomplishments.
One night tragedy, strikes Mackenzie’s family. Nothing will ever be the same. Mackenzie finds herself staying with friends of her father’s. Mackenzie thinks she is getting in bed with Peach, but she got turned around in the mansion and accidentally ended up in Ryan’s bed instead. What starts out as an unusual friendship, Mackenzie soon finds she has a need for Ryan more than ever.
This story is written about a subject matter that’s so difficult and leaves us with many questions. Ryan’s bed is very different from any of Tijan’s previous books. It’s an emotional journey of a family’s grief and how they learn to cope. This book gutted me. I think this is one everyone should read. I loved how both Ryan and Mackenzie found strength and love throughout their story. It is powerful and raw. The ending left me speechless. I never saw that coming. This is one book that will stay with you.

This is only the second book I’ve read by Tijan and it was a great read!
Mackenzie and her younger brother, Robbie, were taken to her father’s co-worker’s house after Mackenzie’s twin sister, Willow, kills herself. It is there where she accidentally makes it into Ryan’s bed.
This story actually unfolded quite beautifully. I loved the build up of Mackenzie and Ryan’s relationship. I loved seeing Mackenzie build a sanctuary within Ryan and for him to actually do the same. There was definitely some added teenage angst that probably wasn’t really needed, but I felt one of the final scenes of the story packed a pretty big punch. It left me cheering Mackenzie on. It left me feeling like I’d love to have her around to help stand up for those too afraid to buck the bullshit in life. It showed just how much healing Mackenzie had done over the last several months mostly thanks to Ryan.
The ending was definitely something that left my jaw hanging open. It was not expected. And it was brilliant. Beyond brilliant. It was incredible. And it was with that ending where I felt a little more of “something” or perhaps even less of the teen angst could have been utilized to really bring this one home for me. Was it a good read? Absolutely. But it could have had that little bit more to throw it over the top for me. But overall, still a great read! 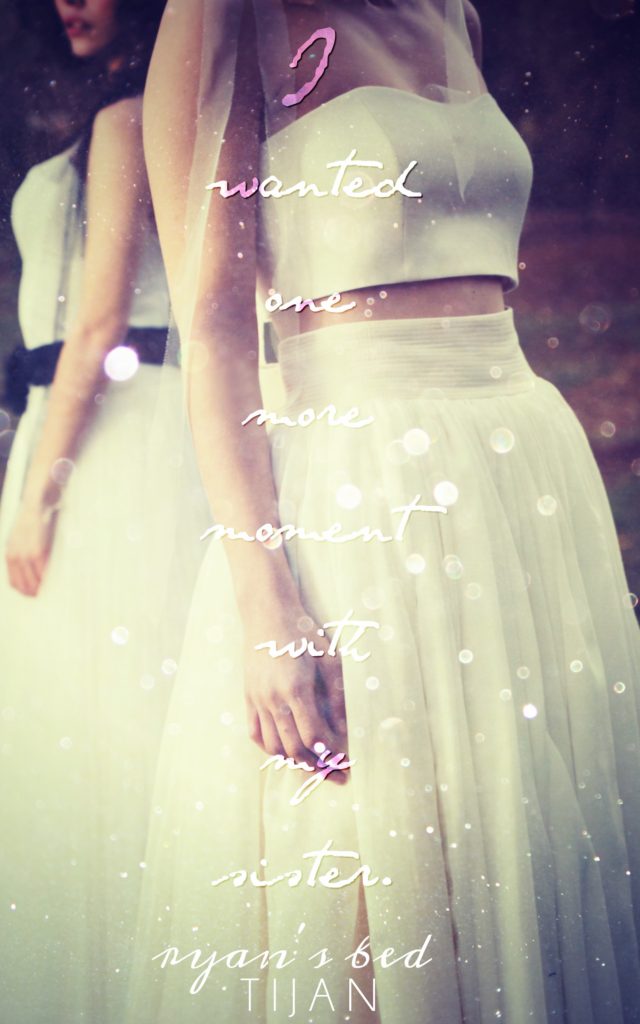 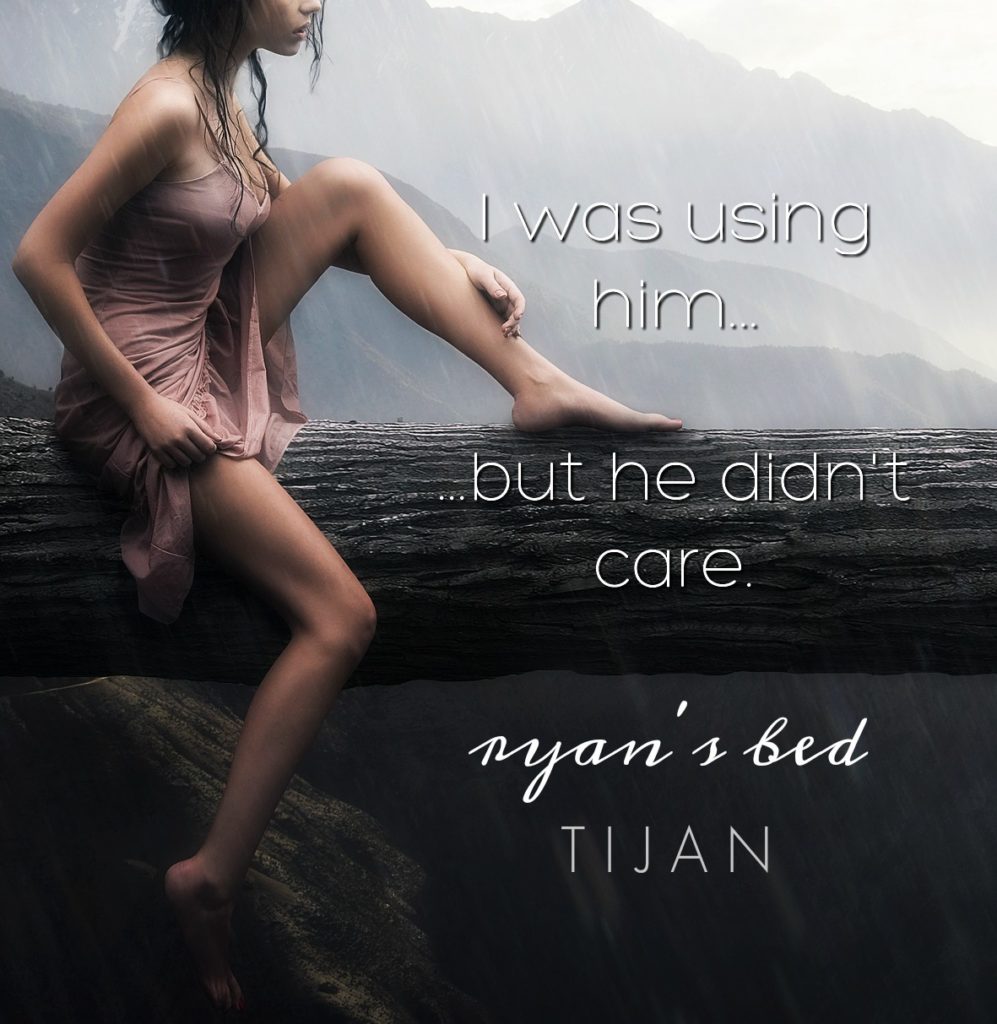 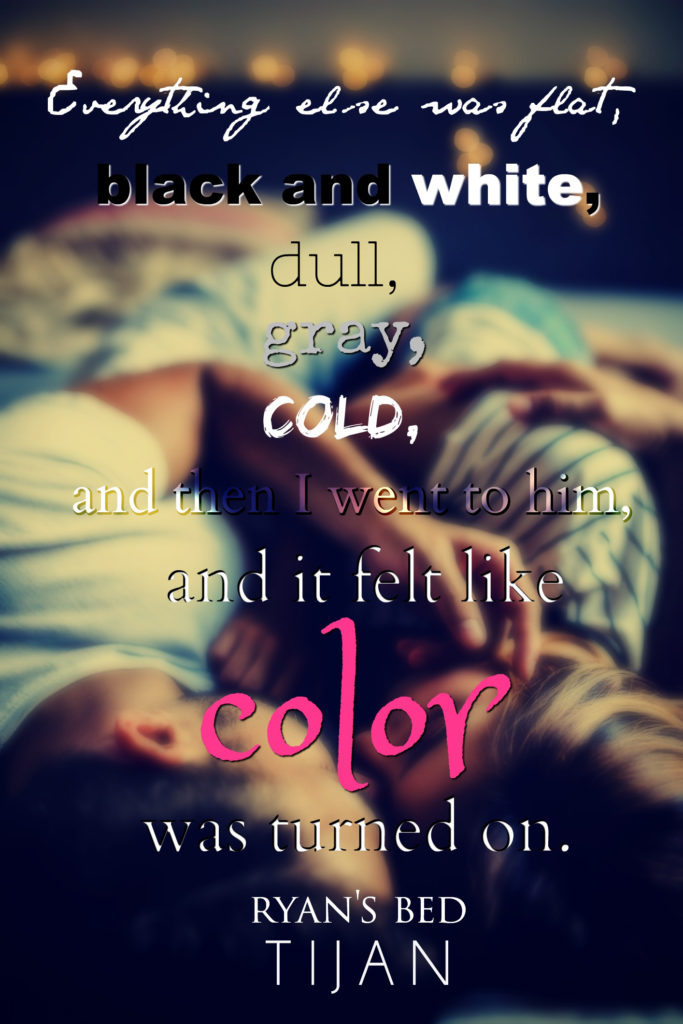 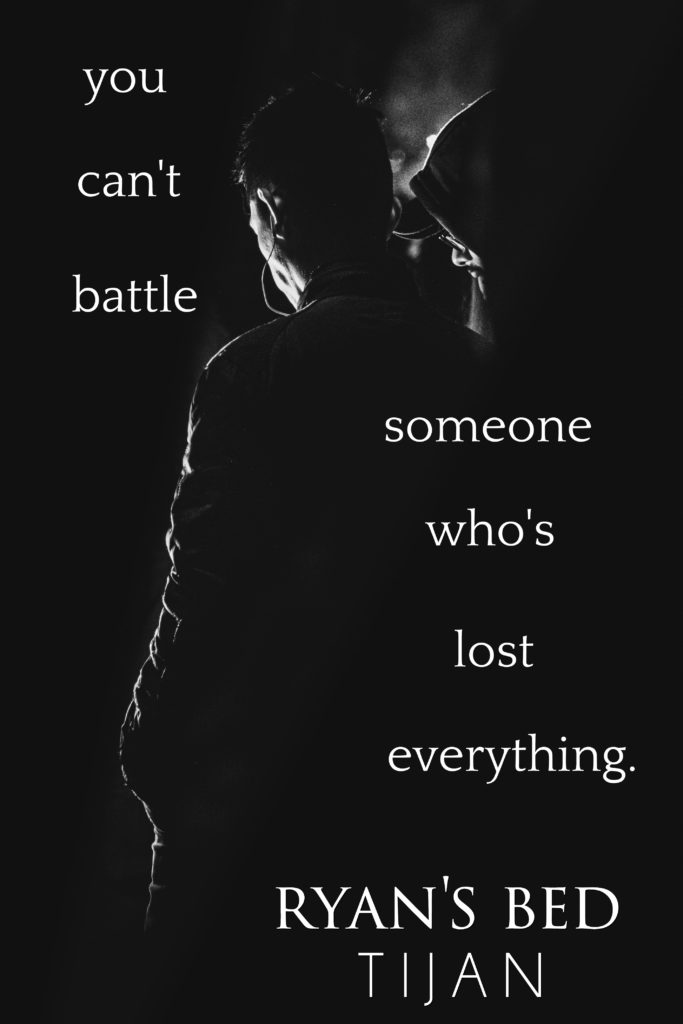 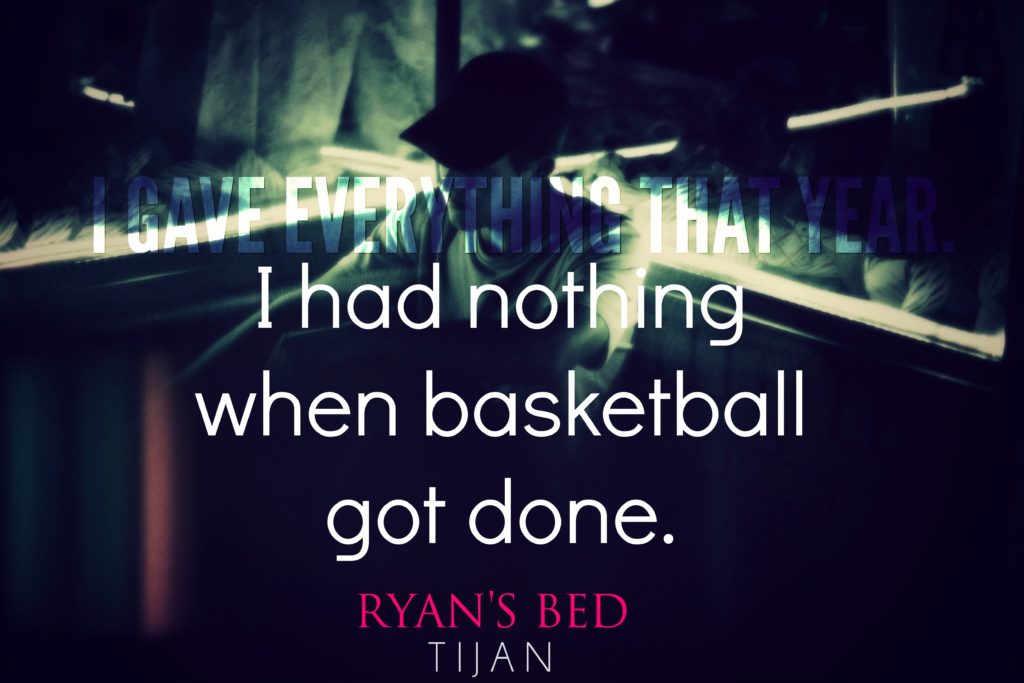 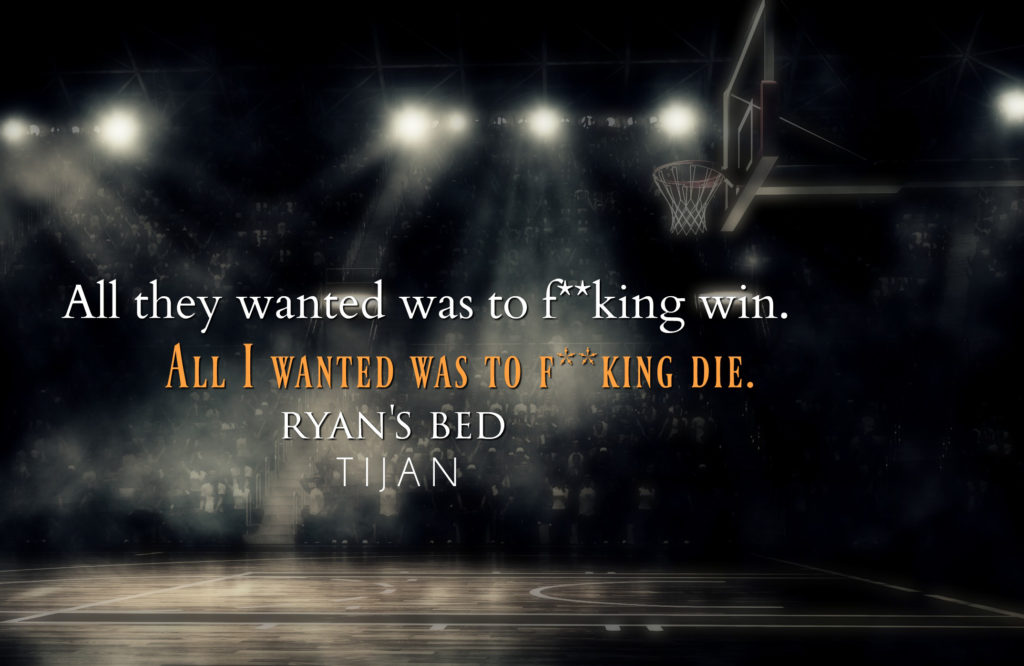