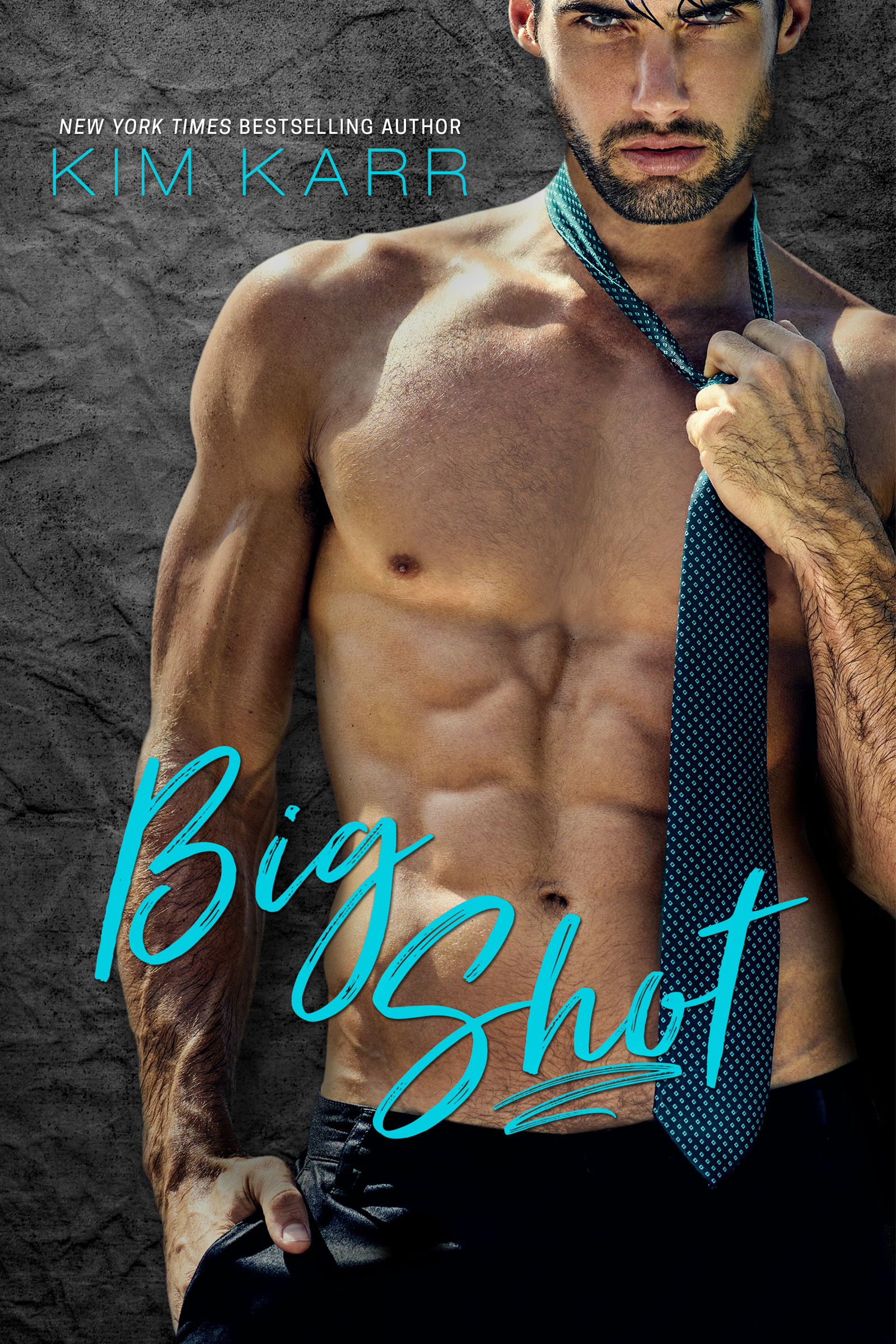 To believe one person can change your destiny sounds absurd. But it happened to me… twice.

Ten years ago I had no idea what I wanted out of life, until I met Hannah Michaels. She was a computer-engineering student ready to conquer the social media world, and I was smitten. Even though I knew she was taken, I had to have her.

Being the big shot that I was, I didn’t let her status stand in my way. It wasn’t long before my hands were on her thighs and my name a whisper on her lips. This smart, sexy girl inspired me to greatness, helped me grow into the kind of man I never knew I wanted to be. The man I am today.

Too bad I hadn’t grown fast enough to keep her.

Moving on wasn’t easy, but I knew I had to let her go. Eventually, I found someone to share my days and nights with, and together we had a daughter. My life was nearly perfect until my world turned upside down.

A single father has challenges, and one of those is learning how to calmly deal with your child coming home in tears. I had no idea the day I pounded on my daughter’s classmate’s door, Hannah would be the one standing on the other side.

The wild, burning desire that rushed through my veins was unwanted, and yet impossible to ignore. Letting her in meant so much more this time around. Guilt hit me like a hammer. I hated myself. I hated her. The problem was I really didn’t hate her—I wanted her more than ever.

But this time around, I can’t have her.

This time it’s my status that stands in our way—and going up against myself just might be the hardest thing I’ve ever done.

Big Shot is book two in the Sexy Jerk World and can be read as a standalone. In the author’s own words, The Sexy Jerk World is set in Chicago and centers around three college buddies, all very different from each other in terms of background, but all standup guys in their own right. This is Jace’s story……

Jace Bennett built “Flirt Enterprises” from the ground up to a Fortune 500 company. He is a single dad to a sassy 5 year old daughter. Best friends and college roommates Ethan and Nick are never too far away.

Jace is hot, sexy and very alpha! He is restless and sometimes emotional over his wife’s death 3 years ago. He is trying to raise his daughter in the best way possible. But he is lonely and feels guilty because he has been living like a monk. He doesn’t want to betray his dead wife….

Hannah Michaels and Jace Bennett share and interesting past. They both attended the same college along with Ethan and Nick. Jace and Hannah fell in love. But it was very complicated and things just couldn’t go forward at that time. The story goes back and forth between their early college days and the present.

Hannah and Jace come face to face after 10 years apart when Jace goes to ‘confront’ the parent of a boy who bullied his daughter at school. Talk about a reunion…..

Even after ten long years of not seeing him, I couldn’t deny that he made my heart pound.

The connection is still there after ten years. Jace is confused over his feelings for Hannah. But the confusion has more to do with him coming to terms with the fact that maybe, just maybe, he never got over Hannah. He feels guilty as if he is betraying his dead wife. The sexual tension between Jace and Hannah is palpable! The sexy times are hot! Seriously hot hot times…

There were times when I did not like the way Hannah was treated by both Jace and especially Ethan. That is not a bad thing. The story brought out so many emotions in me – I was mad and resentful of certain characters. They did redeem themselves in the end…. So I felt that it was a good reaction that I wanted to throw my kindle in frustration! I enjoyed it and look forward to reading about Nick’s brother Lucas next! By the looks of it will be even hotter!

PURCHASE Big Shot through 7/30 and get Sexy Jerk included in your download for FREE!