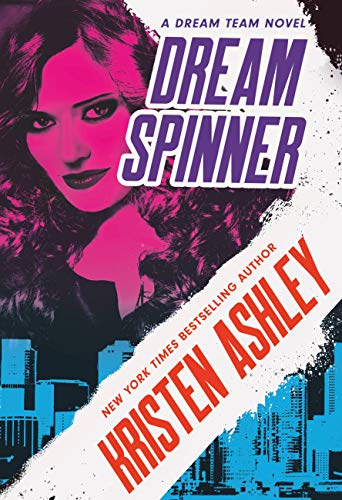 Kristen Ashley spins another dreamy tale, filled with alpha-men we love, sisterhood, family, a spark of adventure, and most certainly-LOVE.

Hattie had been handpicked for AXL by Lottie, Jet McAlister now married to Eddie Chavez’s sister. Like all of the women between The Rock Chicks, and the Dream Man women, she resists at first. It wasn’t as hard of a battle for Axl as I anticipated it to be and once they got over their initial reluctance, mainly being Hattie’s shyness, they got on quite nicely. I particularly liked Brett Cisco, and would enjoy his story. To be honest for the first 25% of the story I was more inclined to learn more about Brett than I was about Axl. I also loved that Hattie was a woman of many talents.

In this steamy and emotional contemporary romance from a New York Times bestselling author, two damaged souls must overcome the pain of their pasts to have the love they’ve always dreamed of.

Hattie Yates has finally met the man of her dreams. Yet years of abuse from her demanding father have left her petrified of disappointment. She’s already failed to reach her goal of becoming a professional ballerina—she can’t handle the terrible consequences of another dream becoming a nightmare. But when a stalker sets their sights on Hattie, there’s only one man she dares to hope can help . . .

Axl Pantera knows Hattie is the only woman for him. Yet despite the attraction burning between them, Hattie refuses to let him in. The former soldier is determined to woo her into letting down her walls. And when danger comes calling, he’s up against more than her wary and bruised heart. Axl will do anything to prove to Hattie that they’re meant to be, but first, he’ll need to keep her safe. 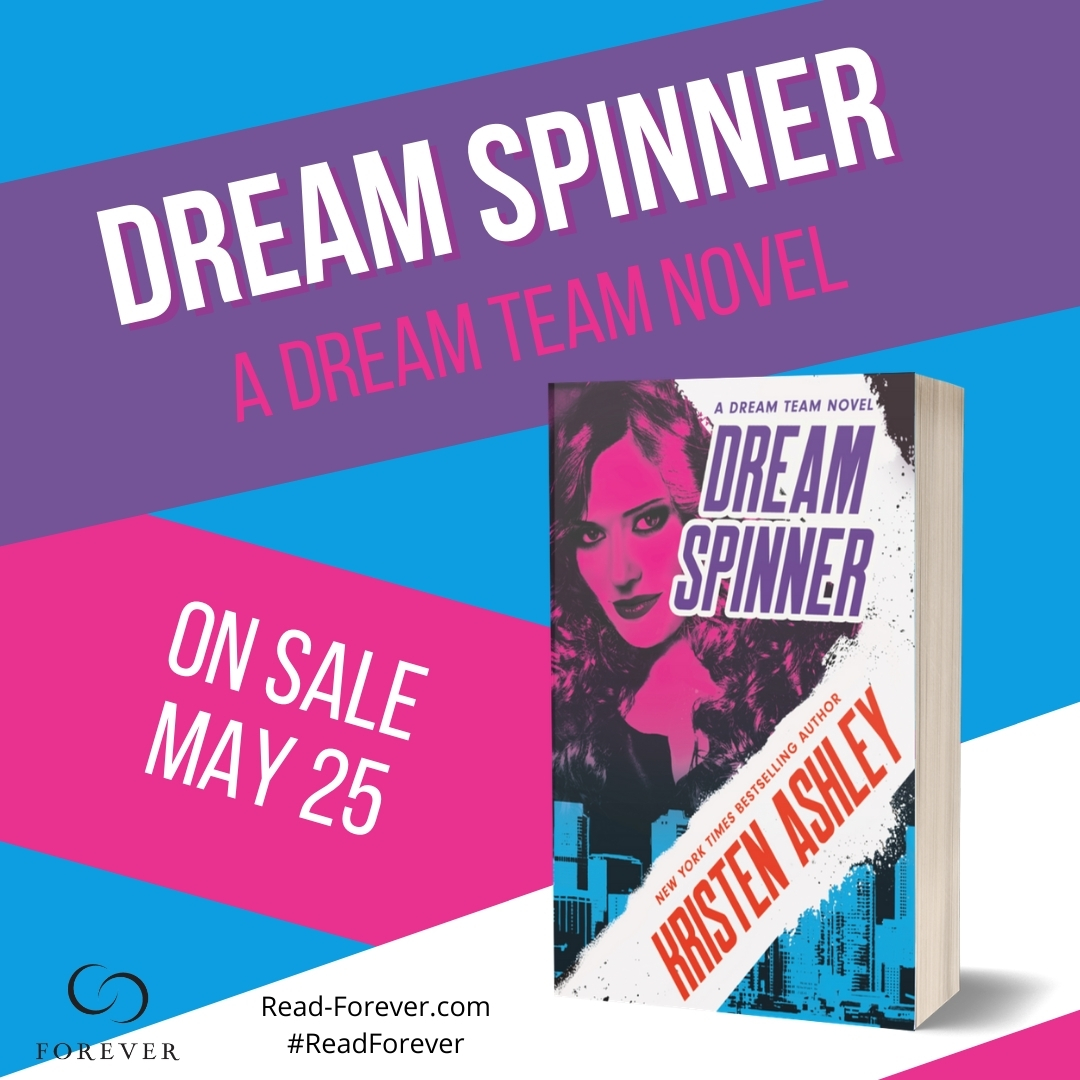 She’s a hybrid author, publishing titles both independently and traditionally, her books have been translated in fourteen languages and she’s sold over three million books.

2021 has started with a bang, as Kristen released STILL STANDING on February 2, the first in her Wild West MC series that features stories from three of Kristen’s fictional motorcycle clubs: Aces High, Chaos and Resurrection. And on March 9, Kristen’s novella from 1,001 Dark Nights, WILD WIND, the story of Jagger Black of the Chaos series, and his love, Archie Harmon released, finishing the Black Family Saga of Chaos.

In 2021, Kristen will also publish two more Dream Team novels (DREAM SPINNER on May 25, 2021 and DREAM KEEPER around Thanksgiving) and the next in the River Rain series, a series that Kristen created with her readers during the COVID pandemic. She will continue writing this series with her readers, polling them about characters, plot points, pets, and anything else they on which they can collaborate. If you’re interested in casting your vote when she writes Chloe and Judge’s book for River Rain, be sure to subscribe to her newsletter and follow Kristen on Facebook.

Kristen, born in Gary and raised in Brownsburg, Indiana, was a fourth generation graduate of Purdue University. Since, she has lived in Denver, the West Country of England, and she now resides in Phoenix. She worked as a charity executive for eighteen years prior to beginning her independent publishing career. She now writes full-time.

Although romance is her genre, the prevailing themes running through all of Kristen’s novels are friendship, family and a strong sisterhood. To this end, and as a way to thank her readers for their support, Kristen has created the Rock Chick Nation, a series of programs that are designed to give back to her readers and promote a strong female community.

You can learn more about Kristen and the Rock Chick Nation on her website: www.KristenAshley.net