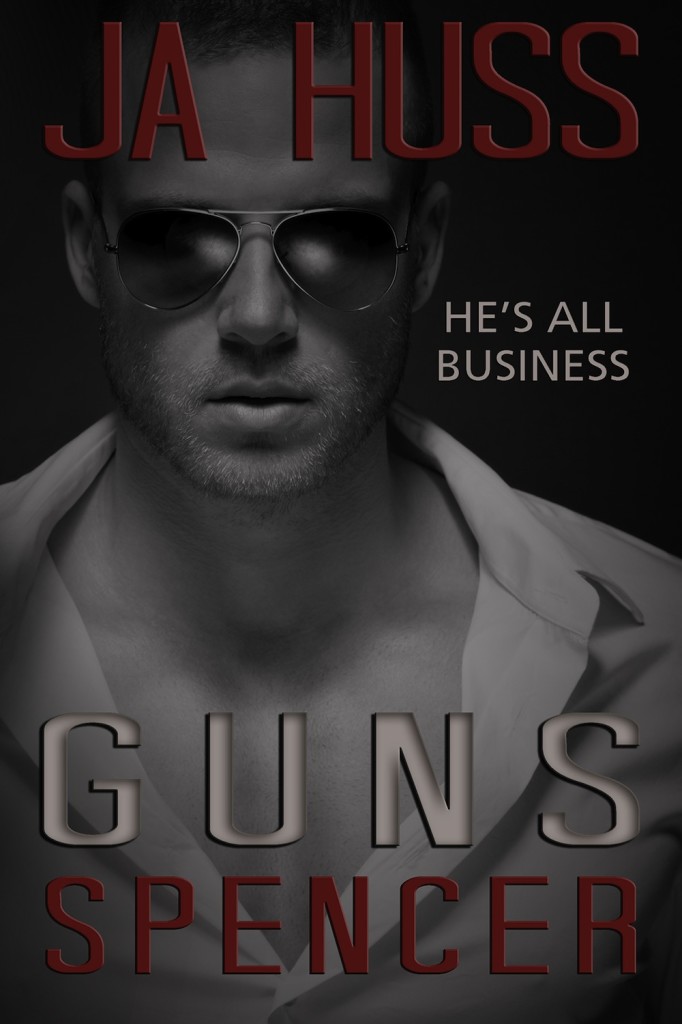 The Team is growing. It’s no longer just Ford, Spencer, and Ronin and the three new additions have Spencer Shrike off his booze, off his bikes, and paranoid to the extreme. Every Team member has a job, and every job is important—but only Spencer’s job keeps everyone alive.

Veronica Vaughn has put up with Spencer Shrike’s shit for years and where has it gotten her? A big fat nowhere. No ring, no house, no kids, and no promises. In fact, Spencer is worse than ever—completely distant and moody—and his fascination with weapons has turned into an obsession.

Now there’s another man in town with his eye on her. And she’s ready to jump ship. The last thing on Spencer’s mind is a relationship, and Veronica Vaughn has had enough.

But what if Spencer has a reason to keep Veronica at arm’s length? What if her life depends on his painful indifference? And what if… a very dangerous man with a very real vendetta sees through his ruse with killer clarity?

GUNS brings the entire Rook and Ronin series full circle. Every con, every lie, and every skeleton in the closet is back for one final shot at vengeance and the only thing standing in the way… is Spencer Shrike. 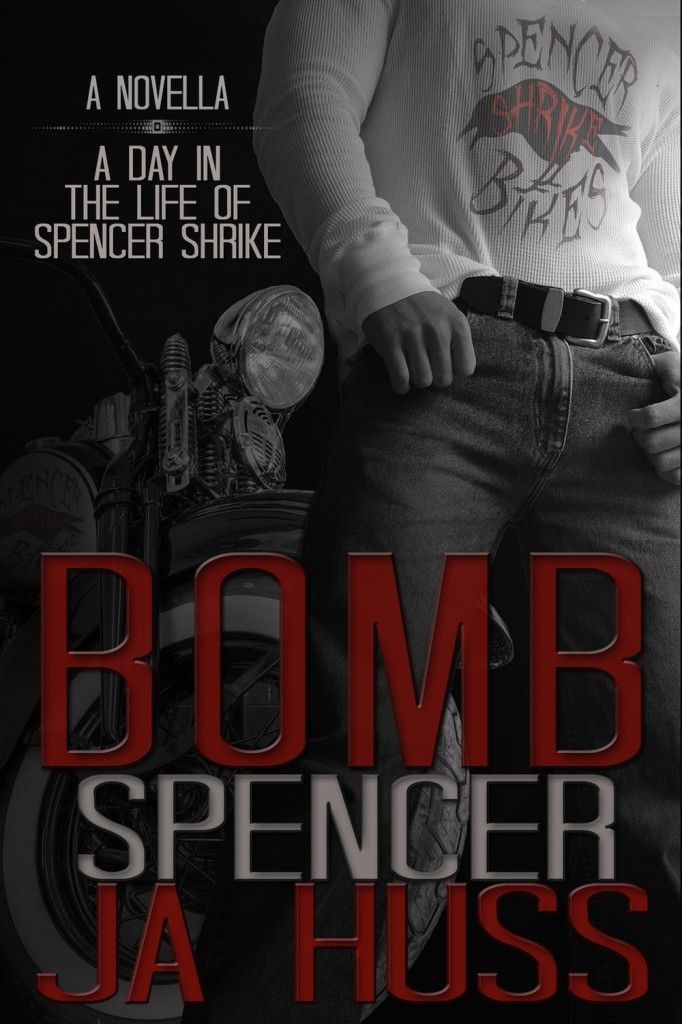 BOMB: A Day in the Life of Spencer Shrike
(Rook and Ronin Spinoff)
Novella
by J.A. Huss
To be Published: February 17, 2014

Spencer Shrike is a plotter. Known for his ingenious, albeit illegal, plans that keeps the Team running efficiently and out of jail, he carries this same love of order into his personal life. He’s kept his long-time main squeeze on the sidelines for years as he builds the Shrike Bikes empire.

Veronica Vaughn is an explosion ready to happen. Ronnie lives in the here and now. She lives for today. She knows what she wants, and she wants it now. And right now Ron the Bomb Vaughn wants Spencer shrike to leave her the hell alone. She’s done playing his game. She’s done waiting around. She’s moving forward with her own plots, plans, and dreams and she’s moving forward tonight. Ron the Bomb is finally—finally—gonna get some satisfaction.

Too bad Spencer Shrike is standing in her way. 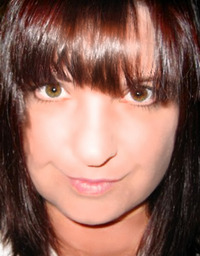 J. A. Huss likes to write new adult books that make you think and keep you guessing. Her favorite genre to read is space opera, but since practically no one reads those books, she writes new adult science fiction, paranormal romance, contemporary romance, urban fantasy, and books about Junco (who refuses to be saddled with a label).

She has an undergraduate degree in horses, (yes, really–Thank you, Colorado State University) and a master’s degree in forensic toxicology from the University of Florida. She used to have a job driving around Colorado doing pretty much nothing but shooting the breeze with farmers, but now she just writes, runs the New Adult Addiction and Clean Teen Reads Book Blogs, and runs an online science classroom for homeschoolers.