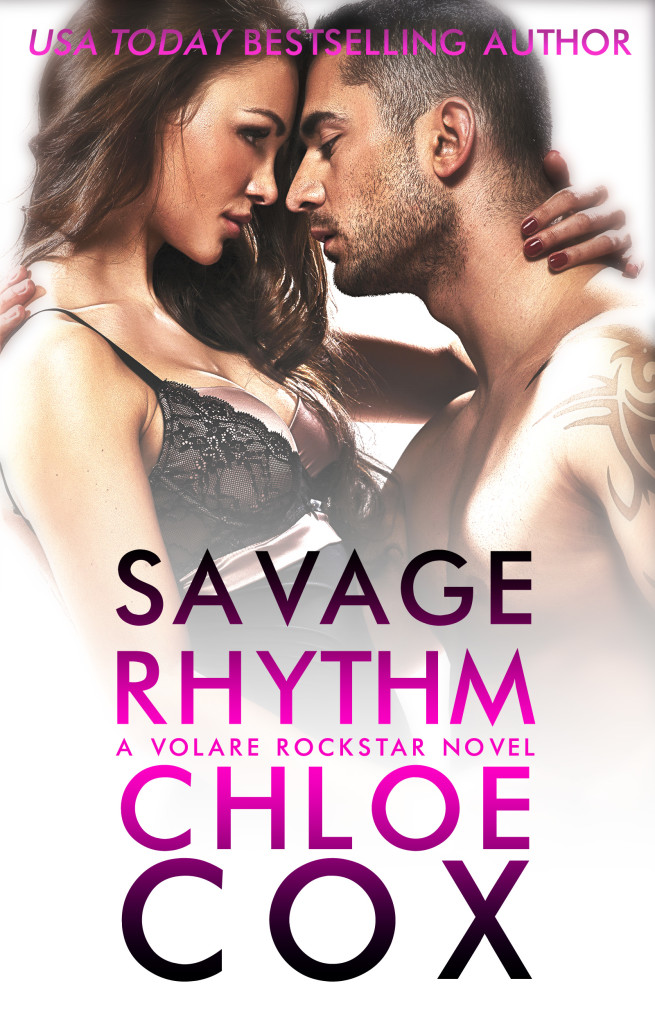 Declan Donovan is a liar.

And now he’s lying about the way he feels about sweet, submissive Molly Ward. But even that’s a lie—Molly isn’t all that sweet, and Declan loves it.

He’s gotten used to lying. It helps to hide the pain he’s sworn never to share with anyone else.

But Molly is on tour with Savage Heart for one reason only: get to the bottom of what happened the night the band broke up and then write a book that will bring them back from the dead. She’s determined to get through Declan’s lies and get to the truth of the man within, a truth she knows hides deep scars.

Molly Ward knows that if she wants a career that can support her and her sister, she needs to command respect. And she’s determined to resist the physical need she feels whenever she’s near Declan. Whenever she hears his voice. Whenever he says her name.

Whenever he touches her.

But Declan is the Dom that Molly has always, always fantasized about, and she wants nothing more than to explore her sexually submissive side—with him. Too bad he’s exactly the kind of guy that will break her heart. She’s been on that rocker ride before, and she can’t do it again. Not with what’s at stake.

Until she hears him sing…

Declan has invited Molly to Savage Rhythm’s first show at Club Volare LA, just before the tour kicks off—and she has no idea what to expect…

Molly felt like a proper badass, as Adra had instructed, for all of about five minutes. Then she realized she was surrounded by the hand-picked crowd of die-hard Savage Heart fans and L.A. celebs and she started to remember how incredibly out of place she was.

Volare LA itself was incredible. At least the public part of the club was—the first floor was one huge room, a giant performance space with beams criss-crossing the ceiling several stories overhead, freaking chandeliers all over the place, private boxes, several bars…

It felt like a dream world. And Molly found herself wondering what the more private areas of the club were like.

Everywhere there were little reminders—little metal loops bolted into the walls, padded posts, odd-looking furniture. Or maybe she was just imagining it. That wouldn’t surprise her in the least. She had imagined plenty of things, thinking about Declan and his big hands.

Molly picked up a drink and tried to find a quiet corner where she could observe the show in true writer form. She was there to do a job, after all. Unfortunately, everything she observed reminded her of Declan. The whole place was dizzy with the anticipation of seeing Declan Donovan and Savage Heart—or Half a Heart, as she heard some fans mutter. They were all pissed about Soren. Not knowing what had happened, at least half of them blamed Declan, and now to make things worse Soren was basically missing. The rumors online and floating through the crowd were all various shades of crazy: Soren fucked Declan’s girl, Soren stopped Declan from doing something twisted (Molly found this one unbelievable, if intriguing—she knew at least some of the things Declan might be into), it was all a mess over some groupie…

No one really knew what happened in Philadelphia. It was going to be an interesting show.

But some of the female fans, at least, didn’t seem to care about the past. Or the show. Or the band. They were all over the place, to the point where Molly couldn’t ignore them anymore, and they were practically feverish.

“Oh God, I don’t even care, I’ll climb on stage and suck him in front of everyone.”

It was a six foot blonde woman, announcing that to the entire world at the top of her lungs. Like she was calling dibs? Molly couldn’t place her—maybe she wasn’t famous, just a model? Right, “just” a model.

Also? Suck him on stage? Molly had an inexplicable urge to smack the woman, even though she’d probably just cut her hand on one of those cheekbones.

Her friend laughed it off. “You are such a slut.”

“A selective slut. Don’t tell me you wouldn’t do the exact same thing.”

“Hell no, hooker. I’m going to do it backstage.”

Molly moved away from the sounds of their laughter, gritting her teeth. It wasn’t news to anyone that Declan was one of the hottest men on the planet, but she didn’t need what she couldn’t have—wouldn’t have—thrown in her face.

Suck him on stage…

Then the lights went out.

The crowd roared, stamped its feet. It was deafening. Even over all that, Molly could hear hecklers, actual hecklers, people chanting, “Soren, Soren, Soren.” What the fuck? Who would come to the show to do that, like the guitarist might magically appear if they just said his name a few times? Just as many were screaming for Declan, competing to be heard, until it got unbearably loud in the small space, frighteningly hot and close in the claustrophobic dark.

Molly was jittery, on the verge of panic, when she heard him, and everything changed.

When everybody heard him.

A wild, animal scream tore from Declan’s throat as the light hit him and only him, as he seized the mic with his whole, muscled body, and owned the damn room. The place went silent but for Declan, tearing apart the opening lines to “My Sometime Girl.”

The guitar and drums crashed in and everything stopped. Molly’s heart stopped, the whole world stopped, she would have sworn time fucking stopped while she watched that man look around, looking for something, singing that song.

I’ll show you what it is you need

She couldn’t breathe, couldn’t move. She could barely hear the women around her, screaming, jumping up and down, sounding like they were about to come just from the sound of his voice. All Molly could see was Declan on that stage, sweat gathering on his chest, eyes looking hungry, mean, predatory. Still looking for something. The first drops of sweat trickled down his chest to his ridged abs and Molly shuddered.

She couldn’t take her eyes off him.

And then his eyes found her.

There was nothing she wanted to do about it.

I am in such deep shit.

That was the last thing that went through her mind before the security guard pulled her away.

I love to tell stories. I especially love romances, only with all the good and sexy parts left in, and sometimes with a little kink, too. I cry at the dumbest commercials, I hide behind the nearest person during scary movies (and then make them tell me what’s going on), and I spend way too much money sending my friends gag gifts. (Amazon Prime free shipping is a dangerous, dangerous thing.)

So aside from feeling compelled to sit at my computer and make stuff up all day, I’m an otherwise normal gal in my thirties navigating life, family, love and the rest. I am also a voracious, omnivorous reader, a disastrous cook (recipes are just suggestions!), and the human who belongs to two bat%$&! insane cats. 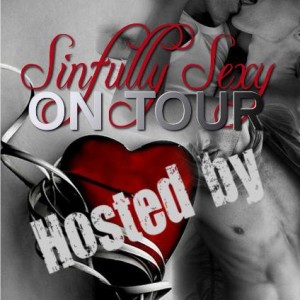