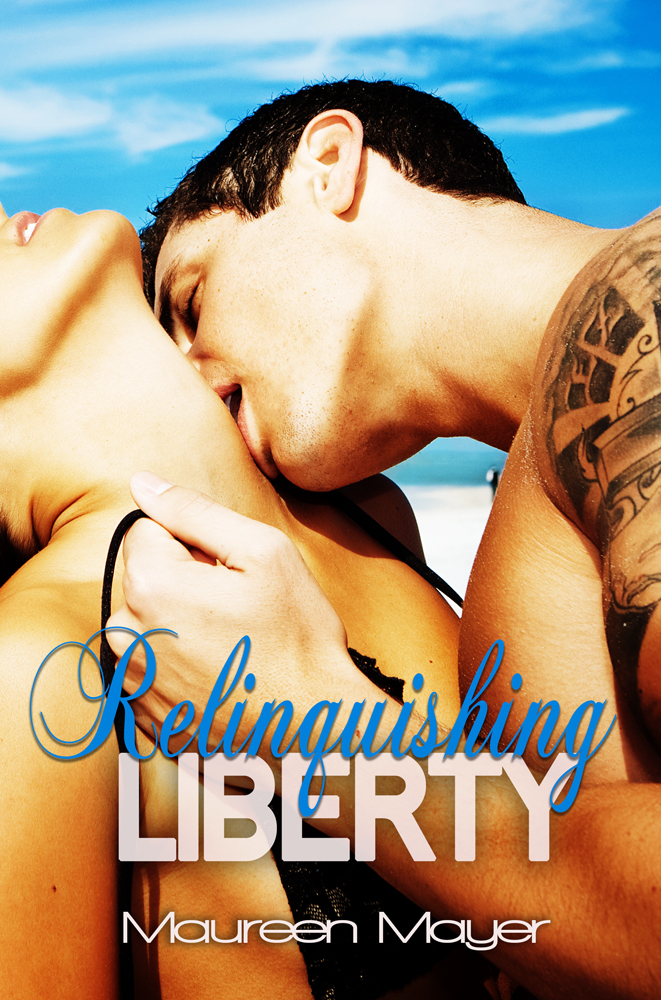 Tentative Release Date: August 26, 2013
On the outside, Liberty Davis appeared to have it all…a loving family, a tight knit circle of friends, and a bright future ahead of her. Everything was perfect. That is until her brother tragically took his own life, turning her whole world upside down.

Left to pick up the pieces of her broken family, Liberty is faced with focusing all of her attention on helping her parents cope with the loss of their son, while putting her own life on the back burner. But what no one seems to realize is that she is just as broken inside.
Now, four years later, twenty year old Liberty is taking back the reins of her life. She leaves behind everything she’s ever known, hoping to make a fresh start…one where she isn’t faced with the constant reminder that her brother is nothing more than faded memory. What she didn’t expect to find along the way was Shayne.
Tall, dark and tattooed, Shayne Thompson has developed quite a reputation for being a player. Despite everyone’s negative perception, Liberty still finds herself drawn to him. When she learns that Shayne knows all too well what it feels like to lose someone you love, she finds that they have a lot more in common than just a physical attraction.
When Liberty discovers a secret from Shayne’s past that threatens to tear them apart, she begins to question everything she’s ever felt for him. Will Liberty choose to follow her heart or will she give up the one person who finally made her feel whole again?

ureen Mayer was born, raised and currently resides in Buffalo, NY with her loving and supportive family and boyfriend of 8+ years. She’s always had a love for the outdoors, and when the city isn’t buried under snow, she can be found hiking, fishing, camping or lying on the beach. She’s a sucker for off-color humor, but holds a sweet spot for sick and twisted horror films.

Thanks to authors like J. K. Rawling, Stephanie Meyer and E. L. James, Maureen has rediscovered her love for reading. When she’s not writing, you can find her curled up in bed with her kindle, diving into a steamy romance novel. She is currently working on her first new adult novel and hopes to self-publish it late this summer.
Facebook page: https://www.facebook.com/AuthorMaureenMayer
Goodreads page: http://www.goodreads.com/AuthorMaureenMayer 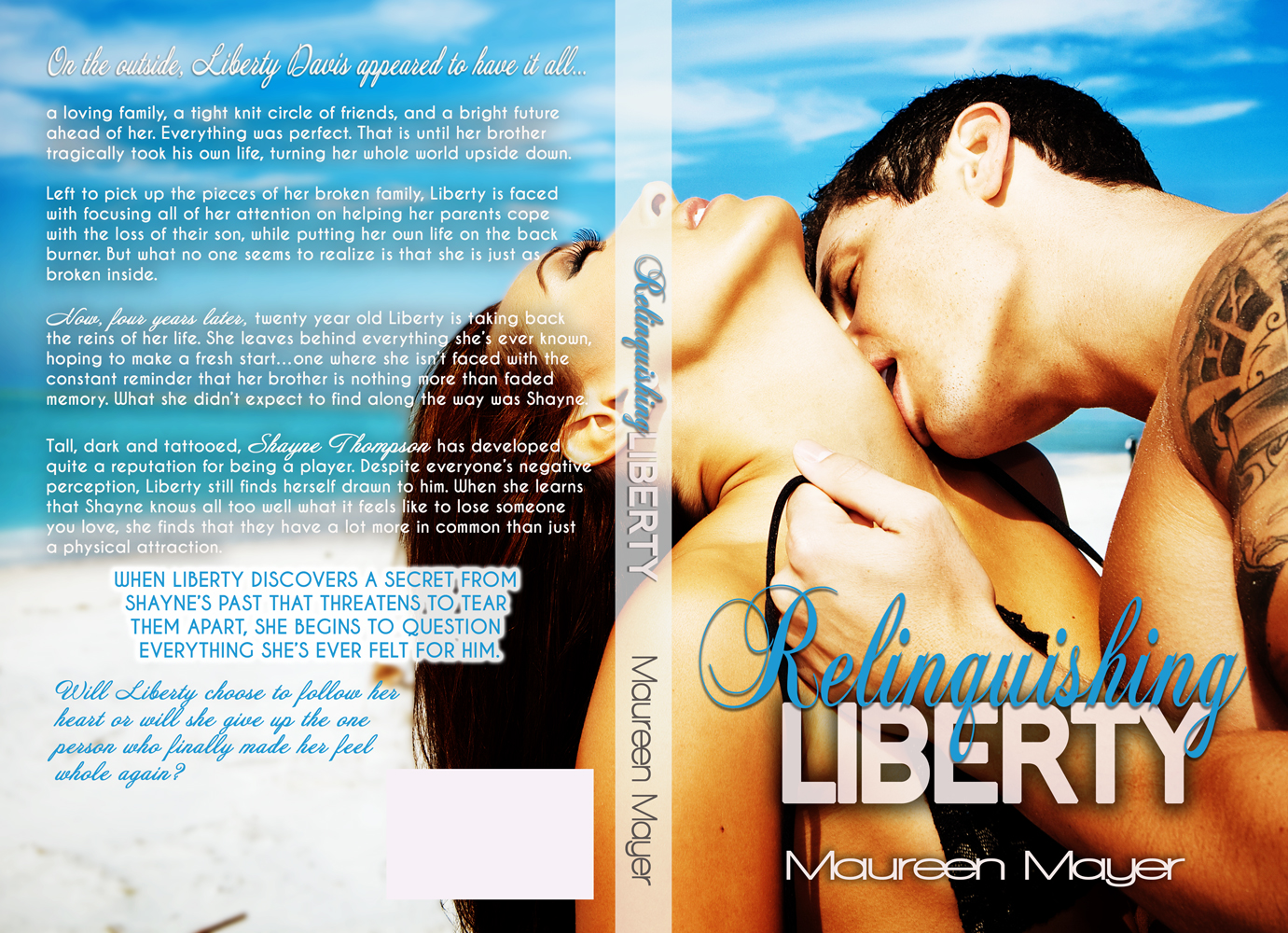