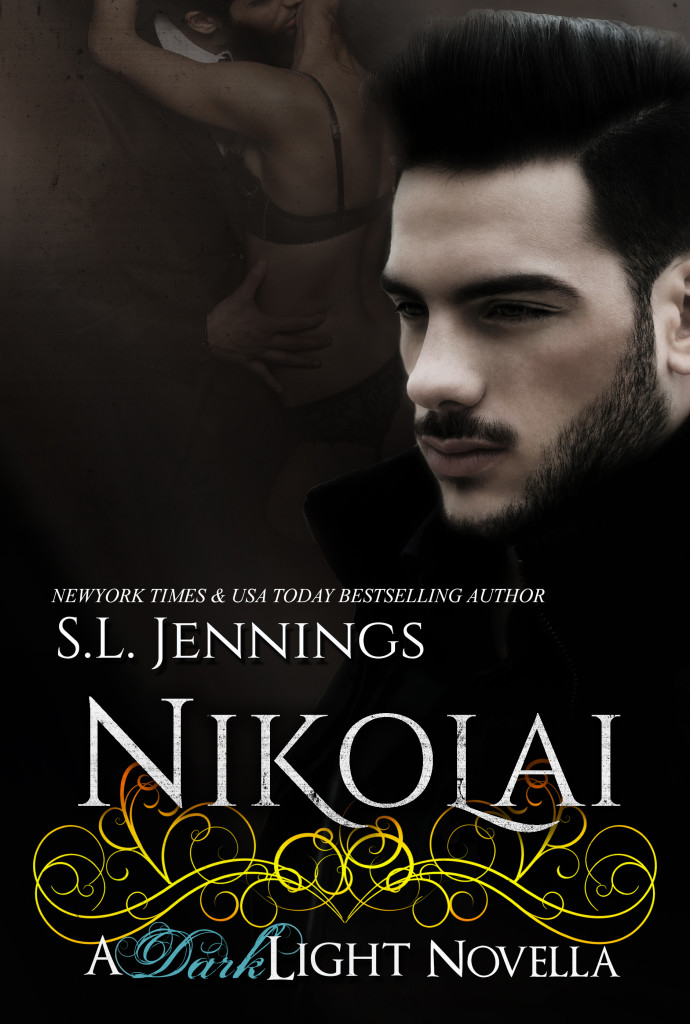 Reading Order (series needs to be read in order)

Two centuries ago, I clawed my way into a world of immorality, filth and destruction. A world seething with secrets and lies, both mortal and immortal.

I know we’re supposed to be inherently evil, but something inside me refuses to fully believe our legends. Something that calls out for more…calls out for her.

I am Nikolai Skotos, son of Stavros and Delia, and brother of Dorian, the heir of the Dark throne. I am one of the most powerful Dark forces to have ever walked this earth.

And I once was lost.
Now, I’m about to give it all up for the girl that found me.

*This is a PREQUEL NOVELLA for the Dark Light Series, NOT Book 3. The first two books Dark Light and The Dark Prince should be read BEFORE  Nikolai* 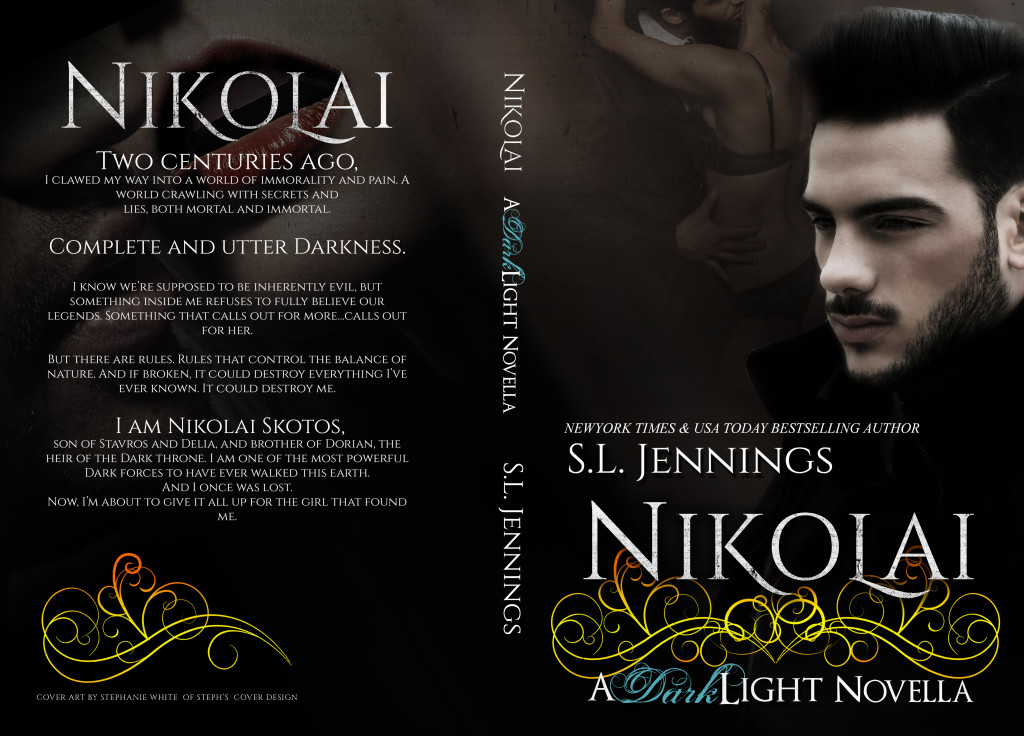 The stench of bourbon, cheap perfume and sex fill my nostrils, creating a heady cocktail of hedonism that takes me higher than I already am. Melodic sounds of live jazz resonate from Bourbon Street and meld with moans of raucous passion nearby. The eroticism of hearing someone else’s pleasure, imagining the slick feel of damp skin against skin, arouses me further, pushing me into oblivion. I let my head fall back and close my eyes, sucking in a breath through my teeth.

I’m not kidding myself. I know I’ll never be satisfied. I’ll always want more. More wealth. More power. More women. And while I have more of each than any one man can stand, it’s not enough. It’s never enough. The hunger is real. Deep. Overwhelming. Consuming me from the inside out.

I lift my heavy head and slowly peel open my eyes, gazing down at a crown of blonde, wavy locks bobbing up and down in my lap. I force myself to abandon all thought and just focus on the waves of sensation coursing through my body. Prickly white heat crawls up my legs, and floods my veins before sinking into the heaviness between my thighs.

This…I can do. This…is easy.

Over and over again, my cock disappears into her wet mouth. Pink lips slide over the rigid, smooth skin, taking me deeper with every mouthful. The swollen tip hits the back of her throat and she doesn’t even flinch. No gag reflex. Shit. This one is good. I think I’ll keep her.

“Look at me, pretty girl,” I tell her, gently grabbing a handful of her sun-kissed hair. She complies with wide, eager eyes, but doesn’t stall her movements. “That’s right. Just like that. Take all of me. Deeper. I want to feel those sweet lips all over me.”

She does as she’s told with enthusiasm, desperate for my approval. She knows I’m somebody. Somebody important. Somebody that could potentially change her shitty existence. And I intend to. Just not the way she’s hoping. 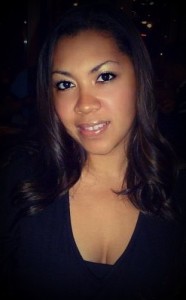 FEAR OF FALLING: Our 5 Star Reviews; Get it on Amazon; Add to Goodreads

AFRAID TO FLY (sequel to Fear of Falling)- not yet released