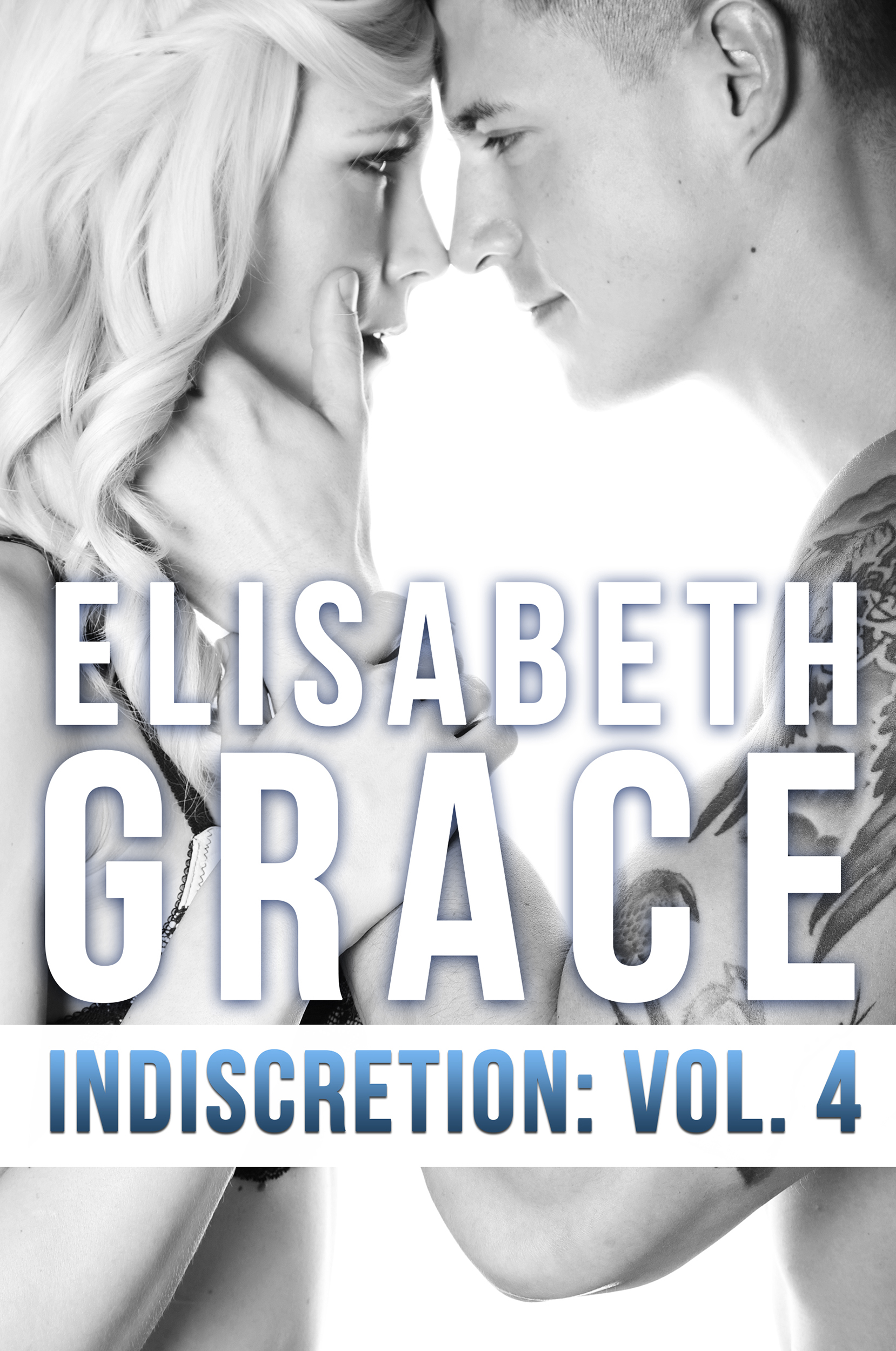 The image was seared into my mind. Imprinted. Emblazoned. Etched.

Did I blame him for what I saw? Or myself, for allowing him the ability to cause the pain coursing through me?

Betrayal was a weapon that cut to the core—the ‘what ifs’ the infection that festered in the wound.

I’d thought we’d had roadblocks thrown in front of us before. Damn. Those would have seemed like mere speed bumps if I’d seen what was coming…

Little did I know that what was headed our way would prove to be the biggest test of all—putting impossible choices in front of us. None of which seemed to lead to a happy ending in which the two of us were together.

Find out more about INDISCRETION: Volume One

If you’re US based and you want to receive a text message when Elisabeth has a new book go LIVE, text ROMANCE to 313131!
a Rafflecopter giveaway