Cover Reveal: FOUND IN YOU (Fixed #2) by Laurelin Paige 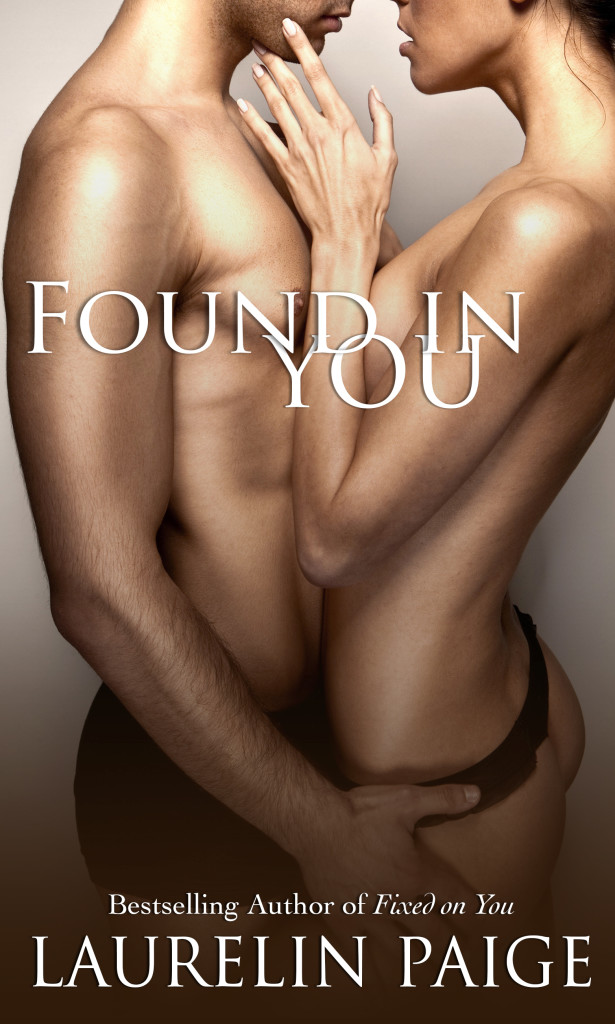 Alayna Withers has only had one kind of relationship: the kind that makes her obsessive and stalkercrazy. Now that Hudson Pierce has let her into his heart, she’s determined to break down the remaining walls between them so they can build a foundation that’s based on more than just amazing sex. Except Hudson’s not the only one with secrets.

With their pasts pulling them into a web of unfounded mistrust, Alayna turns to the one person who knows Hudson the best—Celia, the woman he almost married. Hoping for insight from someone who understands all sides of the story, Alayna forms a bond with Celia that goes too far—revealing things about Hudson that could end their love for good.

This is the first relationship where Alayna hasn’t spiraled out of control. And she might lose Hudson anyway… 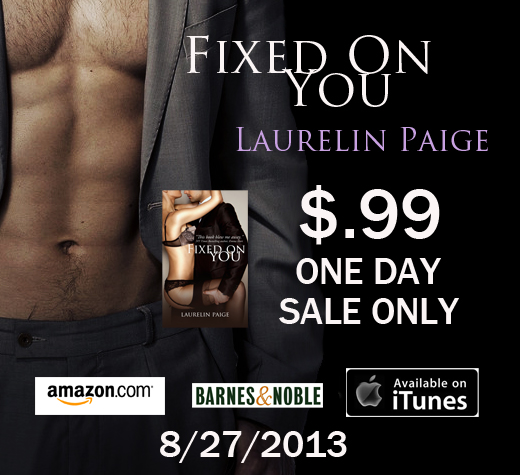 Laurelin Paige is a sucker for a good romance and gets giddy anytime there’s kissing, much to the embarrassment of her three daughters. Her husband doesn’t seem to complain, however. When she isn’t reading or writing sexy stories, she’s probably singing, watching Mad Men and the Walking Dead, or dreaming of Adam Levine. She is represented by the wonderful Bob Diforio of D4EO Literary Agency.