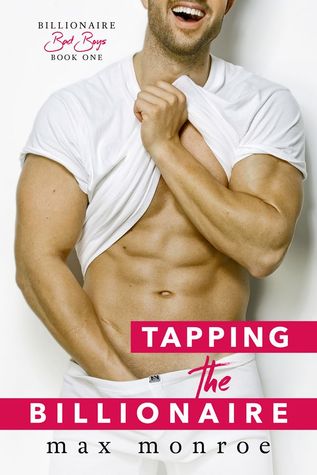 SYNOPSIS:
Blind dates? Online dating profiles? Been there, done that.
Georgia Cummings has zero luck with dating, and the era of the internet is not her friend.
No matter how fast she runs, how many corners she turns, she can’t find her way out of this weird, alternate universe where men think dick pics are a replacement for small talk and getting to know a girl. One more crotch selfie and she might write men off for good…
But why can’t she stop fantasizing about him?
Kline Brooks is the quintessential billionaire bad boy—dark, styled, short hair, muscles for days, and a panty-dropping smile.
Except—he isn’t.
As his employee, he won’t touch her with a ten foot pole.
But she won’t touch him either.
Too bad their hormones missed the memo. 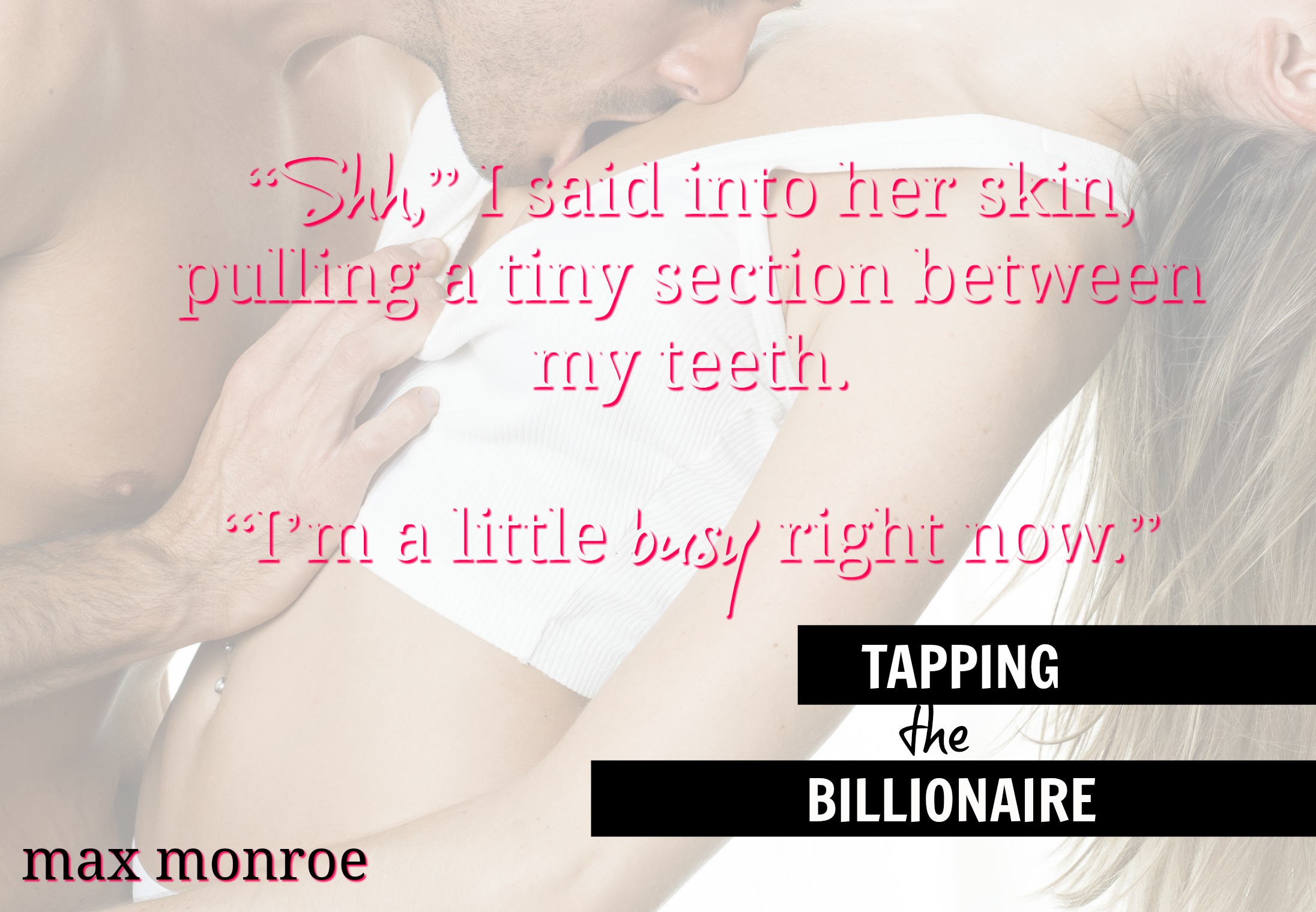 Of course I would love to know who the author is, but honestly, I don’t care now that I have read it. I am a sucker for the alpha billionaire book since Fifty Shades of Grey and well, as you know, that book has been re-written a hundred times over. This book is nothing like that. Yes he’s a wealthy man and he’s sexy but that’s where the similarities end.

We have a cast of characters that each have qualities that I love in a book, but they all have one thing in common…they are like real people – they have flaws. They all have friendships that we all want/need in our lives, friendships that allow them to be themselves, million/billionaires or not!

Kline is an everyday guy, yes, he’s made a fortune with his dating app, but he’s otherwise a normal, everyday guy. He may come off a bit cocky (pun intended) but he can surely back it all up. He’s really a good and genuine guy. You will fall in “book boyfriend love” during the Intro!

Georgia (aka Georgie or Benny) had me on page ONE. She is a strong, independent, smart woman. She may have HAD to join the dating app for the company she works for, but she’s not interested in meeting anyone from the app. She hasn’t had much luck in her dating life but that luck is about to change!

Kline has known Georgie since she began working for him but never SAW her in any way other than his Director of Marketing until one fateful day…and that day would forever change both their lives.

Their first date could possibly be the funniest thing I have ever read. Just one mishap after the other!

I have to say my favorite part of the book was the banter back and forth between all the characters. Of course between Georgie and Kline, but Kline and his best friend Thatch and Georgie and her best friend Cass and co-worker Dean. And I can’t forget Mr. & Dr. Cummins, OMG Georgie’s parents where absolutely hysterical. Literally laughing out loud exchanges between them were perfection.

I think if you enjoyed Wallbanger by Alice Clayton, or the Chocolate Series by Tara Sivec or Stuck up Suit/Cocky Bastard by Penelope Ward and Vi Keeland, you will adore this book.

There is some super sexy going on in this book, some serious dirty talk but that’s not all this book offers. Max Monroe (whoever that is) has written a storyline that sucks you in (pun intended) and keeps you there until the last freaking page. Well written characters, a great story line and just a great fun and flirty read!

An ARC was provided by the author to Blushing Babes are Up All Night in exchange for an honest review. 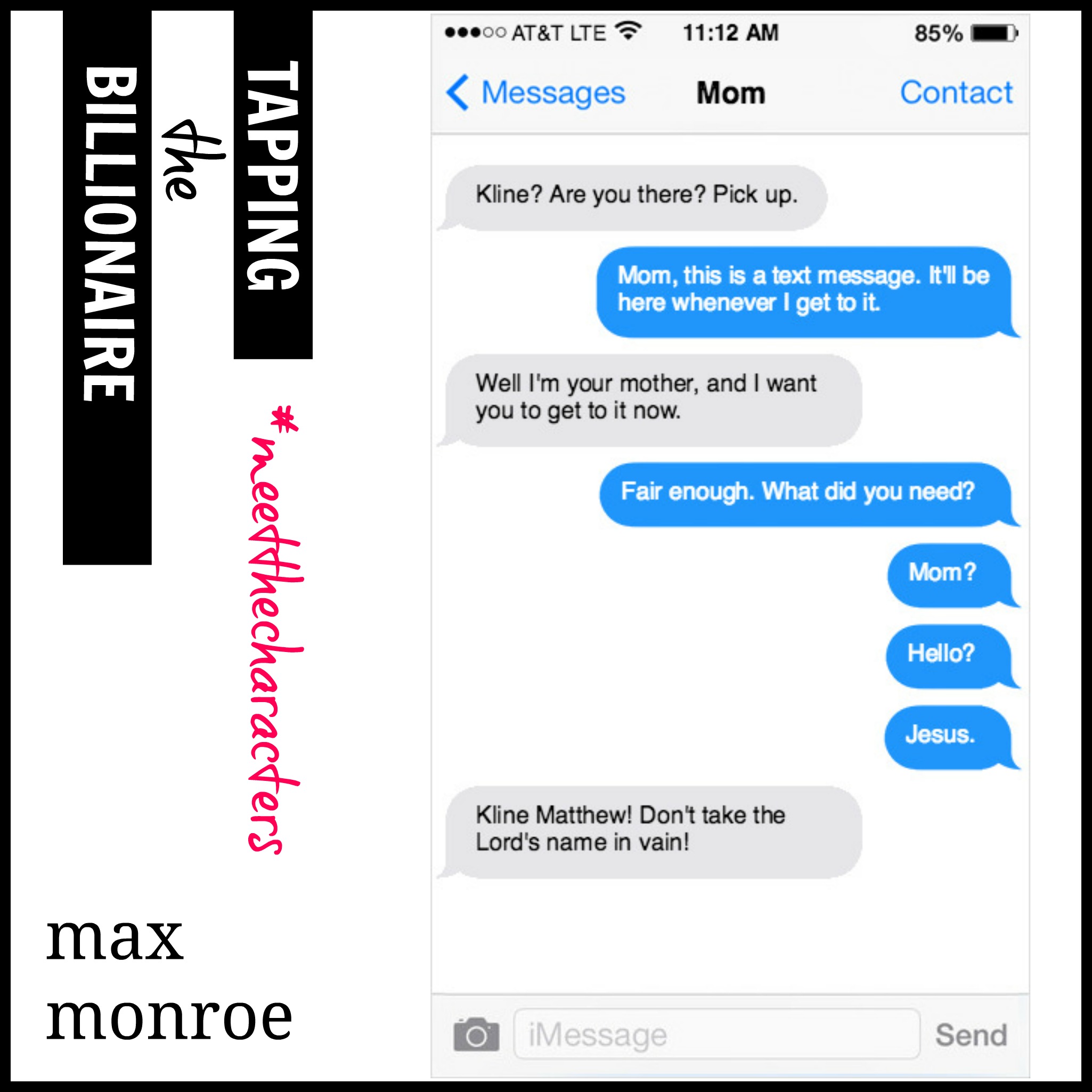 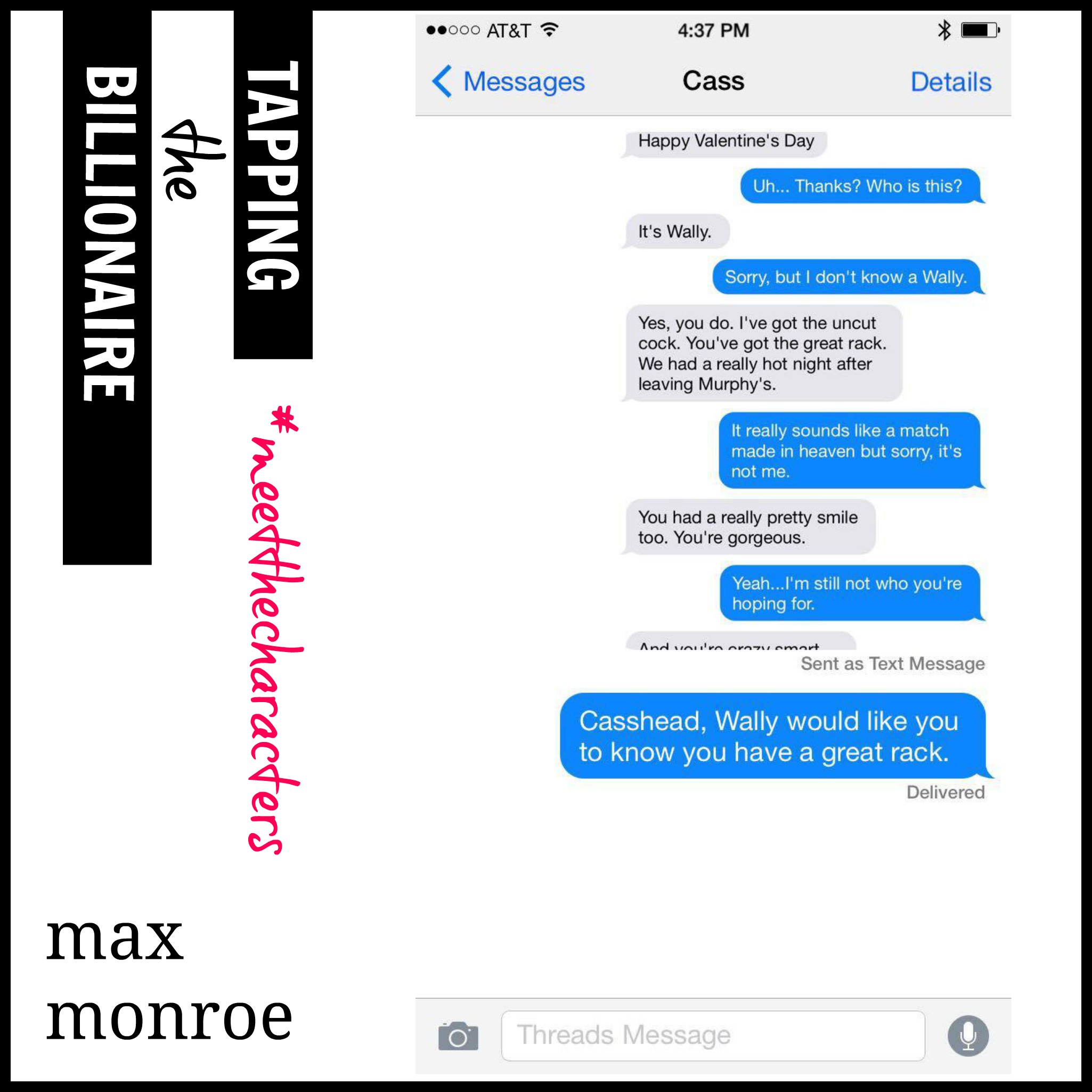 If you’re the type of woman who prefers crotch selfies to small talk, this book isn’t for you.

If you enjoy random men you’ve never met filling up your inbox with dirty words and porn—for reasons focused more towards diddling your donut than laughing at the absurdity—this book isn’t for you.

If you HATE laughing, this book isn’t for you.

If you want your male leads to grunt, thrust like jack rabbits, and have one-track minds that prefer a nice pair of tits to brains every hour of every day for the rest of forever, well, then, this book still isn’t for you.

If you enjoy a good swoon, a hearty laugh, witty banter, and some hot as f*@% f*@%ing, then consider Georgia Cummings your Girl Friday and Kline Brooks your next irresistible book boyfriend.