Twelve years ago, I ran to stay alive.

Port Royal, South Carolina, was my home. I was born there. I fell in love there. And I nearly died there. I never thought I’d go back. Now, after so many years, I have to return to bury the man who made my life a living hell. Some nights, I used to cry myself to sleep, praying my father would die. Other nights were different. Other nights, there was him.

My first confidante. My first kiss. My first love. My first everything: Callan was the glue that held me together when everything else was falling apart. He was my savior. He was there for me whenever I needed him…

Every night, I’ve seen the love of my life in my sleep.
I just never thought I’d have to face him again.

Living life through a camera lens is sometimes easier than dealing with it head on. Scratch that. It’s always easier. For over a decade, I’ve been a master of my art, taking photographs all over the world. Yet despite all of the countries I’ve visited, the amazing things I’ve seen, the beautiful women I’ve screwed, my heart has remained in pieces.

Coralie’s the only woman I’ve ever loved, will ever love. And I’m determined to show her that we’re meant to be together. Even if it means unearthing the bones of the past in the process.

A lifetime and a thousand miles have stood between us.
Now, there’s no length of time I won’t wait, no distance I won’t travel, in order to make her mine.

My first Callie Hart book, but surely not my last!

This book captured my attention from the cover.  I  (unfortunately for some) often judge a book by it’s cover.  This book is as beautiful as it’s cover.  At times this book is raw, hard to read and broke my spirit. But these characters, just strong willed and were determined to survive. Strong, lovable characters is what sealed the deal for me with this book.

The present and the future can’t change the past.”

This sentence for me summed up the book.  Coraline and Callan have been running from their past.  And as we see in the book, facing it straight on is sometimes the only way to move forward.

This book pulled so many emotions out of me. I was heart broken at times, swooned a few times and even found myself feeling hopeful and optimistic then devastated on the next page.  Callie Hart’s beautiful writing  in this second chance romance is exactly what I needed in my life when this book showed up on my kindle.

Grab this book and jump into this beautiful book about life and second chances.

Add to your TBR on Goodreads 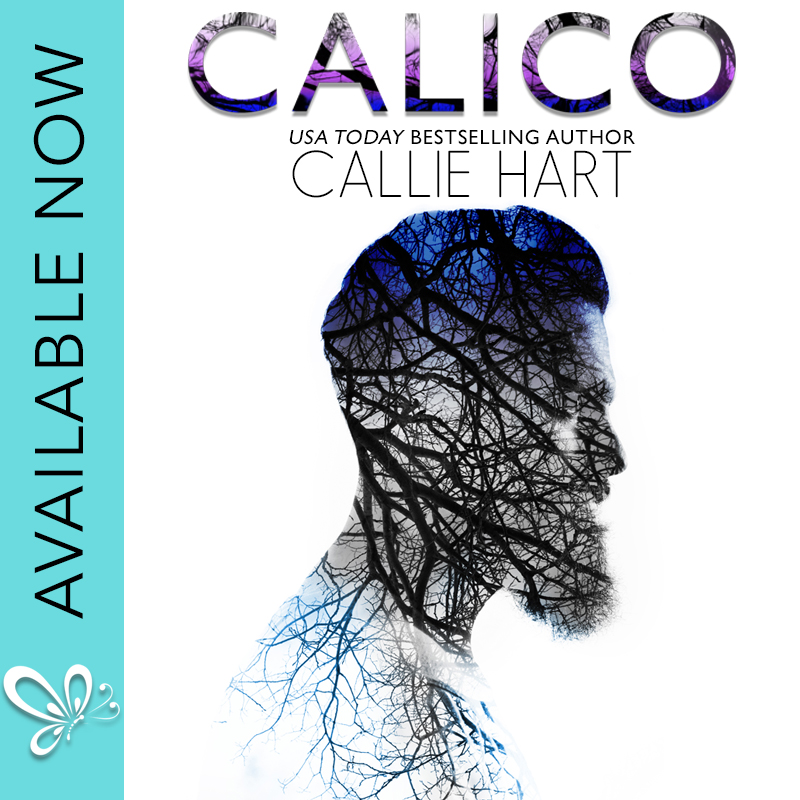 Callie Hart is an obsessive romantic who loves throwing a dark twist into her stories. Her characters are imperfect, flawed individuals who dictate when she eats, sleeps and breathes. Callie’s Internationally Bestselling Blood & Roses series has garnered well over 1000 5 star reviews.