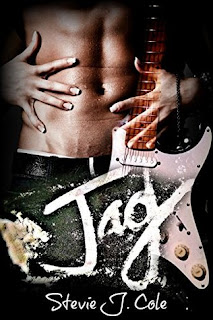 WARNING: This novel contains explicit language, sexual situations, and is the story of an addict. This material is intended for a mature audience. “My name’s Jag Steele. I’m the lead singer and guitarist to the band Pandemic Sorrow, and I have a drug problem. Well, I mean it’s not really a problem – unless you count the fact that I almost made my heart explode from all the blow I shoved up my nose a few weeks back…” That was my introduction during my first stint in rehab. I’m messed up. If you asked anybody who I am there’s a list they will go down: Famous, rock star, legend, drug addict, womanizing man-whore, but if you asked me, I wouldn’t have the first idea of what to say, because I don’t know who Jag Steele is. Really, I’m living every other damn person’s dream, and all I want is reality. Roxy Slade, that girl was my reality. My brutally flawed and beautifully broken reality. And she hated everything I stood for. To her I was just one of “those guys”, and she’d rather be buried alive with poisonous snakes than give someone like me a piece of toilet paper to wipe their ass with. Brutal. Life. Is. Brutal. And it is just a giant pain, which is why I chase after anything to make it numb, anything that can fill this void. I just want anything that can make me not feel. I just don’t want to feel.
Jag (Pandemic Sorrow #1) 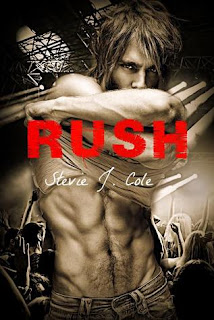 It’s my job to play music, to make girls wet, and then to screw a select few of them. I’m a professional rocker. I’m rich, I’m famous, I’m one lucky son-of-a-bitch. I have everything – except control.The industry owns me. And the only thing I have a minuscule grain of control with is women, but not that dominate, tie you up and gag you kind of control. No, I want to govern how I make them feel. I need them to feel like a goddess while I’m in them, and I love being able to control the fact that they’ll never really have me. Love is complicated. It is bullshit. And even if I thought I needed it, the rules of being a rocker won’t allow it. Sex is all I need. I don’t need love.But for some reason I want her. For some reason I can’t get her out of my mind. And lately, every time I’m with any girl besides her it feels wrong.I can practically have any woman I want, but I can’t have her. She’s off limits because she’s part of that industry that owns my ass. Sex was all I had.And sometimes I thought maybe love was all I needed…with her
Rush (Pandemic Sorrow #2)
Amazon US: http://amzn.to/1SnENOb 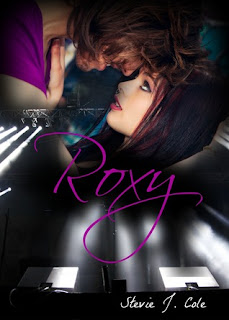 My life had been no fairy tale. Actually, growing up, it had been something more like a nightmare, which is why I ended up so hard. When you don’t want to hurt having the ability to be numb is your best defense mechanism. And for a long time all I was doing was existing.Jag Steele, the lead singer of the international rock band Pandemic Sorrow, was the epitome of everything I despised: arrogant, entitled, but the thing I hated most about him was that he was an addict. Drugs had been the demon that had ruined everything in my life, and anyone who had a love affair with them pretty much made my stomach turn. It brought up memories I wanted to stay buried. Needless to say, I wasn’t exactly a fan of Jag.Funny thing is, people aren’t always who you expect them to be. Never in a million years would I have thought the night I meet Jag would have any significance on the rest of my life, but it did. I found out that sometimes something that screams utter destruction might actually be your saving grace.Some people may say our story is too screwed up to be a romance, but for two broken people, we made the pieces fit together perfectly. 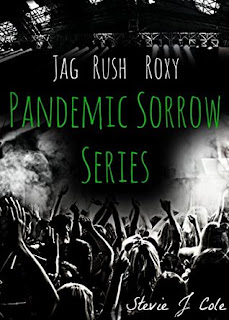 Three-in-one rocker boxset.
Sex, drugs, and rock and roll. The life of a rocker is gritty, and for the boys of Pandemic Sorrow, it’s exhausting. Their existence is one of sleepless nights, binges with drugs, and the daunting task of pleasing women…lots and lots of women. Life is one endless party, and for both Jag and Rush, it’s a path of utter self-destruction.
Warning: Jag and Rush are from a male point of view, and are very…male. They are vulgar and explicit and may have to work their way through a few fans before they find a woman who can tame these rocker’s inner whore. All books contain explicit language and sexual situations.

Meet the Author
Stevie J. Cole is a secret rock star.
Sex, drugs and, oh wait, no, just sex.
She’s a whore for a British accent and has an unhealthy obsession with Russell Brand.
She and LP plan to elope in Vegas and breed the world’s most epic child
Facebook