Blog Tour: DEXMAS, Into the Hollow (EIT #6) by Karina Halle 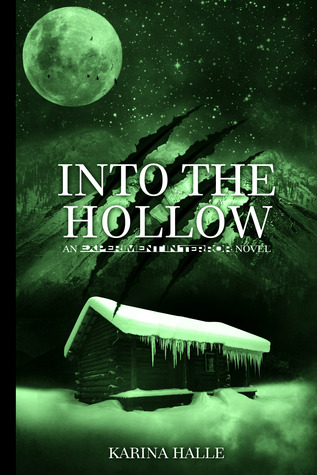 Perry Palomino has fought her demons – and won – but the battle is far from over. She’s now left broken and on her own, leaving behind her life and family in Portland to focus on giving Dex Foray – and the Experiment in Terror show – a second chance. But their past mistakes continue to tease and test their relationship, as does the wild and desolate terrain of the Canadian Rockies.

The snow-covered peaks and ravenous forests hide an urban legend too unbelievably frightening to be true and the only way the duo has a chance of surviving is if Perry can let in the very man who sent her to hell and back.

You can follow along with other stops in the Experiment in Terror, 12 Days of Dexmas here: http://atomrbookblogtours.com/2013/10/28/experiment-in-terror-promotional-event-12-days-of-dexmas/ 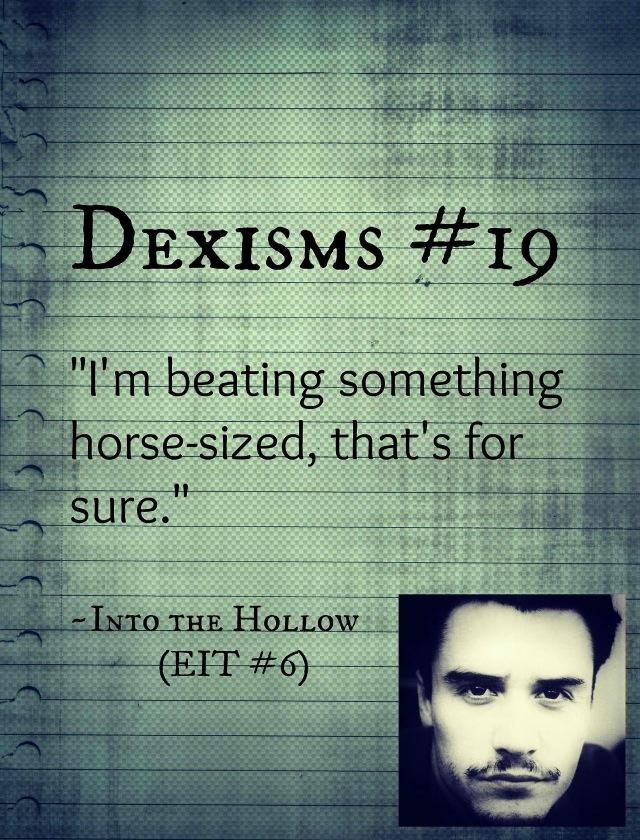 He tugged his newsboy cap and looked at the ground. “I don’t blame you if you think I’m a freak now.”

“Dex,” I said carefully. “I’ve always thought you were a freak.”

He chuckled, still avoiding my eyes.

I decided to bite the bullet and be honest with him. Even though the mountainous woods wasn’t the most practical place for confessions, it was only fair.

“And I guess I’m a freak too. Because something happened to me. I’m different now too.”

He looked at me sharply. “What?”

I gave him a quick smile and shrugged. “It’s hard to explain. Ever since I went into the Thin Veil, I’ve…I’ve been able to project my thoughts. At least to Ada, and maybe Maximus.” 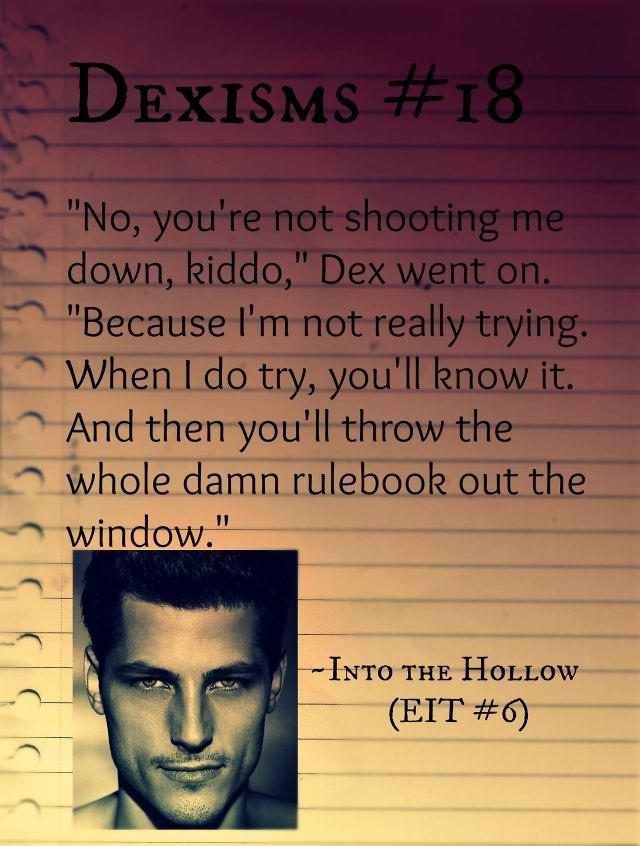 Karina Halle is the USA Today Best Selling Author of The Artists Trilogy (On Every Street, Sins & Needles, Shooting Scars, and Bold Tricks) published by Hachette, the Experiment in Terror series, and The Devil’s series published by Diversion.