Greg Cage was born to protect. While growing up, he was his mother and sister’s shield against the world… until he failed. For the last decade, he has carried that guilt and need for vengeance around… until it was stripped from him. Now, with his best friend getting married and no longer needing his protection, he is even more lost, completely adrift, and desperate for some control. All he has ever known was how to protect: his family, his friends, and his country. Can he go against everything he has ever known, and give up that control?

Melissa Larson will never let anyone hold the reins in her life. She has been the rock in her family for more years than she can remember, and the fight to keep them together is her main priority right now. She has always been fiercely independent and proud. The last thing she will ever do is ask for someone else’s help. But when that choice is out of her control, forcing her to rely on others to save her and her family, and pick up the pieces that are left, will she be able to let someone else be her strength?

The second Greg locks eyes with Meli, he knows that she is someone he needs. Someone he craves. Meli knew the second she met Greg that he would be nothing but trouble and heartache. Her life takes an unexpected turn, and that bitch Fate is back to wreak more havoc on another member of the Corps family.

All hell breaks loose, leaving Greg no choice but to call in a favor. He hooks back up with his old friend Braxxon Breaker from the Breakneck MC. Together, they make sure that nothing threatens anyone Greg loves again. 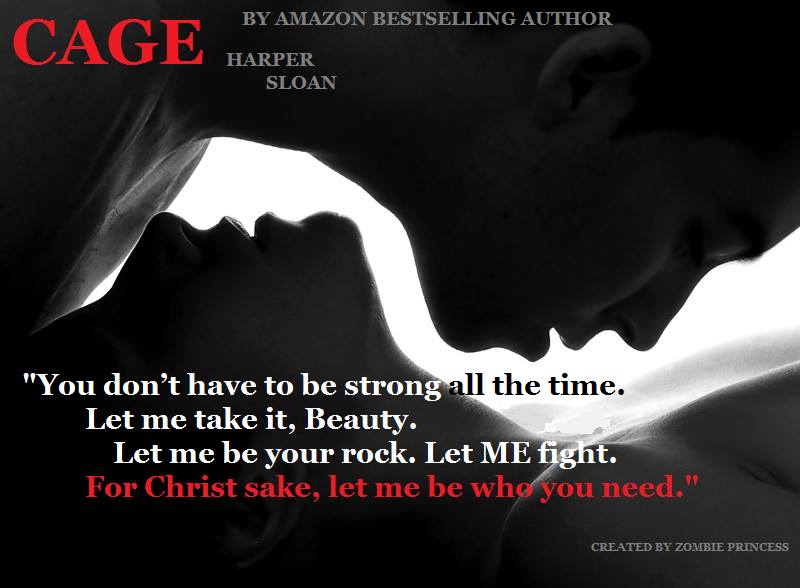 I recently had a baby!  I kept thinking hmm what should I read while in the hospital.  I know, I know not everyone would be able to read hours after giving birth but what can I say, I am addicted.  I chose to read Cage.  Boy was I so glad! I was PM’ing Dawn and telling her how she had to read it.

Me:  Dawn you have to read Axel and Cage.  Ex marines, hot Alpha’s, funny, perfect blend of sex and story.

Dawn:  Oh that does sound like something I’ll need.

Dawn:  OMG a drag queen too!  I def have to check it out!

We met Greg Cage in Axel, which you must read first.  Here we get to see a whole new side to him.  We met the protective brother bad boy in Axel.  In Cage we are introduced to the sexy alpha beast known as Cage.  He has so much depth and so much umpff.  I have to admit, a few times I was blushing and giggling and hoping a nurse didn’t come in and ask what was so interesting.  BTW Between reading Withstanding me, which Braxxon meets up with Cage and then reading Cage, I learned a lot about piercings.

Melissa is a perfect match for Cage.  They have undeniable chemistry and Melissa is just a Kickass female.  She is not going to take any B.S. from anyone and I loved her.  I love a female that oozes self confidence.  I think I personally have been getting a little turned off of reading about females that need saving lately.  It has been so refreshing to read about a lead that can hold her own.

Crystal Spears, and Harper Sloan apparently are friends who have mingled their books a bit.  I think it is brilliant!  Both authors have developed some woman with real gusto.  I read Withstanding Me before Cage, but I don’t think it matters whichever way you read them, and you don’t have to read one series to understand the other except I love both and thought it was fun to have two authors have their stories meet together.

Sometimes with series I am not super thrilled to read about other people in the series.  I guess I feel like I liked the main characters so much and the other ones were just meh, however, the way Harper Sloan writes all of her sub characters, you are completely wanting everyone’s story.  I can not wait for Maddox’s story.

I think if you love a good alpha male this series will give you your alpha fix tenfold and I look forward to every book in the series being released! 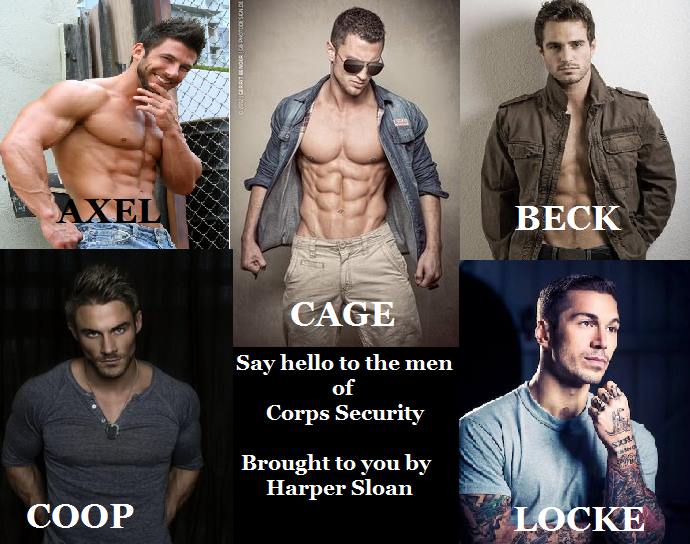 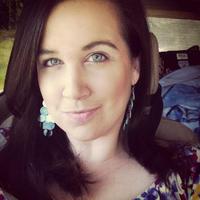 Harper lives in small town Georgia just a short drive from her hometown of Peachtree City. She (and her 3 daughters) enjoy ruling the house they dubbed ‘Estrogen Ocean’, much to her husband’s chagrin. Harper has a borderline unhealthy obsession with books; you can almost ALWAYS find her with her ereader attached. As an ex-reviewer and blogger, Harper’s passion for reading runs deep. It wasn’t until ‘Axel’ decided to take up residence that she realized her true calling.

She started using writing as a way to unwind when the house went to sleep at night; and with a house full of crazy it was the perfect way to just relax. It didn’t take long before a head full of very demanding alphas would stop at nothing to have their story told.