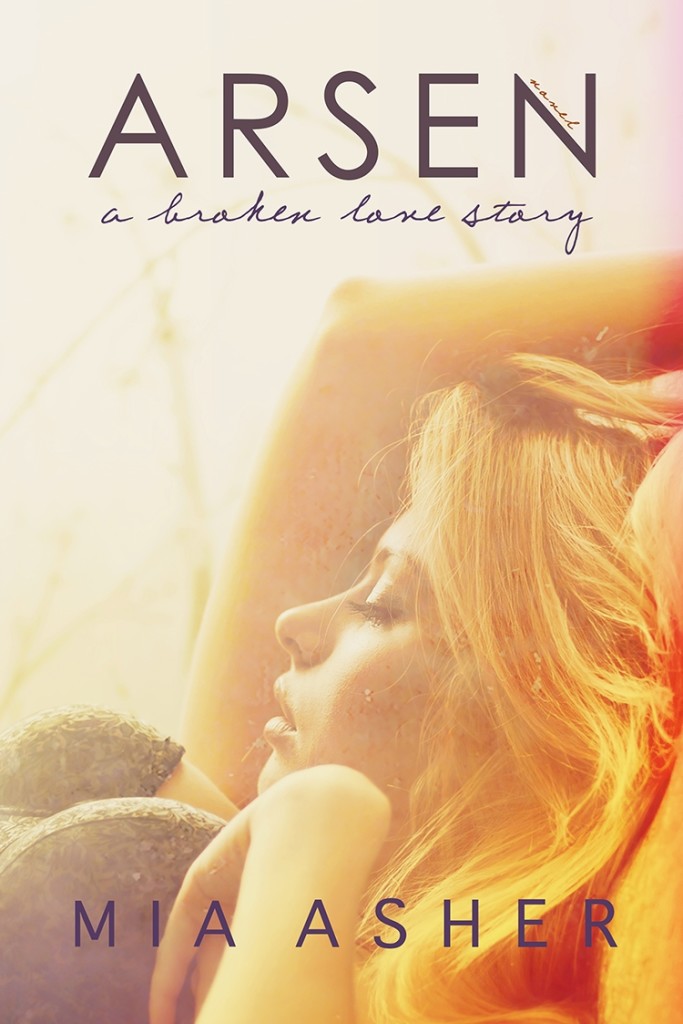 One glance was all it took…

I’m a cheater.
I’m a liar.
My whole life is a mess.
I love a man.
No, I love two men…
I think.
One makes love to me. The other sets me on fire.
One is my rock. The other is my kryptonite.
I’m broken, lost, and disgusted with myself.
But I can’t stop. This is my story.
My broken love story.

Get it at Amazon ♥ BN

Teaser:
I need to feel him inside me.
I need Arsen to burn me to ashes with the fire roaring inside his blue eyes.
I need to kiss him.
So I do.
When our lips meet, it’s not a tender moment. It’s fierce.
Passionate.
Cannibalistic.
Teeth clashing… Hair pulling… Like this is the last kiss we will ever taste.
Arsen breaks away first, breathing heavily, color coating his cheeks. “Let’s get out of here.”
Silent for a moment, I let myself drink in his beauty. The color of his eyes, his strong jaw, the golden stubble adorning his face, his full lips…
I’m not naïve. I’m aware that if I leave with him right now, we’re going to do more than just hold hands.
We are going to fuck. 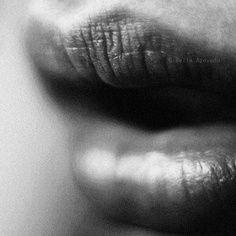 WTF?!?! <—-Me at the end of Arsen.
I have no words.
Honestly, it took me a few days to put together what I wanted to write for this review. As I write this, I’m still trying to process. One thing I do know, this book made me want to rip some hair out a few times and cry and shout at my e-reader! Thank you, Mia Asher, for having me wrapped up in knots and making me feel so much.

Oh, and I still can’t decide how I feel about the main character/heroine, Cathy. Do I hate her (oh yeah, quite a bit) or do I feel her pain and loss and empathize with her to the point of understanding why she made the choices she did??
Yes.
To both.
From the beginning, Cathy is dealing with some great losses in her life that could really push a person to their limits. And clearly, Cathy was at those limits. I loved meeting her during the beginning when we see her relationship with Ben grow and develop. But then there is major foreshadowing of what was to come and I was sick, wondering how she would handle it. I felt Mia Asher gets right into the emotional wreck that Cathy becomes and as much as I didn’t like all of her choices, I got them. I really felt I could get where she was coming from. But then her moods would make me a little crazy with emotional whiplash and I’d start to hate her again.

Then there is Ben. Loving, sweet, drop-dead sexy Ben with his suits and ties. Yum. I loved him from the beginning. I could sense his frustration and his determination to help Cathy.  He just had such a difficulty reaching her. My heart broke for him several times. I really was waiting for him to put up a fight and when he did, look out!

Enter Arsen. Brash, full of himself, sexy, young playboy who seems to only be looking for a good time. He’s quite captivating and has a way with words and is used to getting what he wants. And he wants Cathy. And will not take no for an answer. As much as I was torn up knowing that he was getting between Ben and Cathy, I was caught up in his intense need and caring for Cathy. In a strange way, I fell for him while still caring for Ben. And in a way, I felt he was what Cathy needed at the time to heal and find herself.

Overall, this was a book that after about 30% in, I found myself unable to stop reading. It was like watching an accident unfold when you see what’s going to happen, there’s no way to stop it, and no one comes out unscathed. What a debut novel and I know it’s one that will bring out a lot of emotion in its readers.

I am going to say it from the start…I had a hard time reading Mia Asher’s Arsen. A Broken Love Story. I had a hard time because I was on an emotional roller coaster from page one and didn’t get to get off until after the last page. This is a powerful story of a love triangle and all of the drama that goes with that, but it is also SO much more.

In the story we meet Cathy. Cathy is an emotional wreck. Throughout her marriage, she has suffered several miscarriages and each one has taken a piece of her self with them.  She has basically lost her way. Mia Asher does an amazing job of describing the emotions that women can experience with the loss of a pregnancy…the grief…the inadequacy…the failure. I have never had a miscarriage, but Asher made me feel the depth of Cathy’s pain. I totally get how a woman could lose her sense of self and purpose with one miscarriage, but several…Wow. The rawness of those emotions is multiplied exponentially. When Cathy reaches the breaking point after her last miscarriage, we see just how close to the edge she really was.

Enter Arsen…he’s young, brash and sex on a stick! He wants Cathy. And Cathy wants him. Arsen is everything that Cathy believes she has lost in her life…excitement, adventure, even her self esteem. Arsen is a like a drug for Cathy, she can’t get enough of the high she gets when she is with him.

Compare Arsen with Cathy’s super steady, incredibly loving and wonderful husband, Ben, and you see where this story is going! Ben is such a good man. He is so supportive and kind to Cathy through all of the miscarriages. He gives her the space she feels she needs. His love for her never really wavers. He is a dream husband!! 😉

Here is where I have a hard time…I can easily describe the characters. I have an incredibly difficult time describing the emotions I felt toward the characters, as my reactions were so extreme. I freakin’ HATED Cathy.  How could she be SO selfish? What part of her really believed that life with Arsen would be better than what she had with Ben? By the end of the book, I was so pissed at her; she could have wound up childless and destitute! Bitch had it comin’; ya know what I’m saying?  And Arsen…oh boy!! He was poison from the get go. He knew better than to mess with a married woman, but didn’t seem to care. I had zero respect for him. He could see that Cathy wasn’t exactly in the best place in her life and pursued her nonetheless. At the end, he was just a mess. It did little to endear me to him. I still felt like he was poison. And then there was Ben…I love Ben. I wanted to pick up the pieces of his broken heart and help him put them back together. I wanted to find him a woman who would be worthy of his love and devotion…a woman who would lean on him when things got bad, not push him away.

And there is my emotional rollercoaster ride with this book. Arsen. A Broken Love Story is very well-written. Asher is very good at describing the emotions of each character and eliciting reactions from the reader. I am giving this book a 3.75 star rating. There were several things at the end that had me wondering “WTH?” When I read the last page, I was still hanging on to the rollercoaster feeling all of the rawness from the previous pages. It was a tough let down!

Read this book. It is a good one…especially if you like emotional rollercoasters!

My name is Mia Asher.

I’m a writer, a hopeless romantic, a wanderer, a dreamer, a cynic, and a believer. And, I might be a bit crazy – but who isn’t?

I believe in happy endings however I know that not everyone is lucky enough to get one, but such is life. I think fine lines exist to be pushed and possibly crossed.

Keep that in mind when you read Arsen… 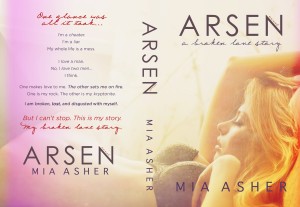