#AvailableNow~~All the Way by Kristen Proby 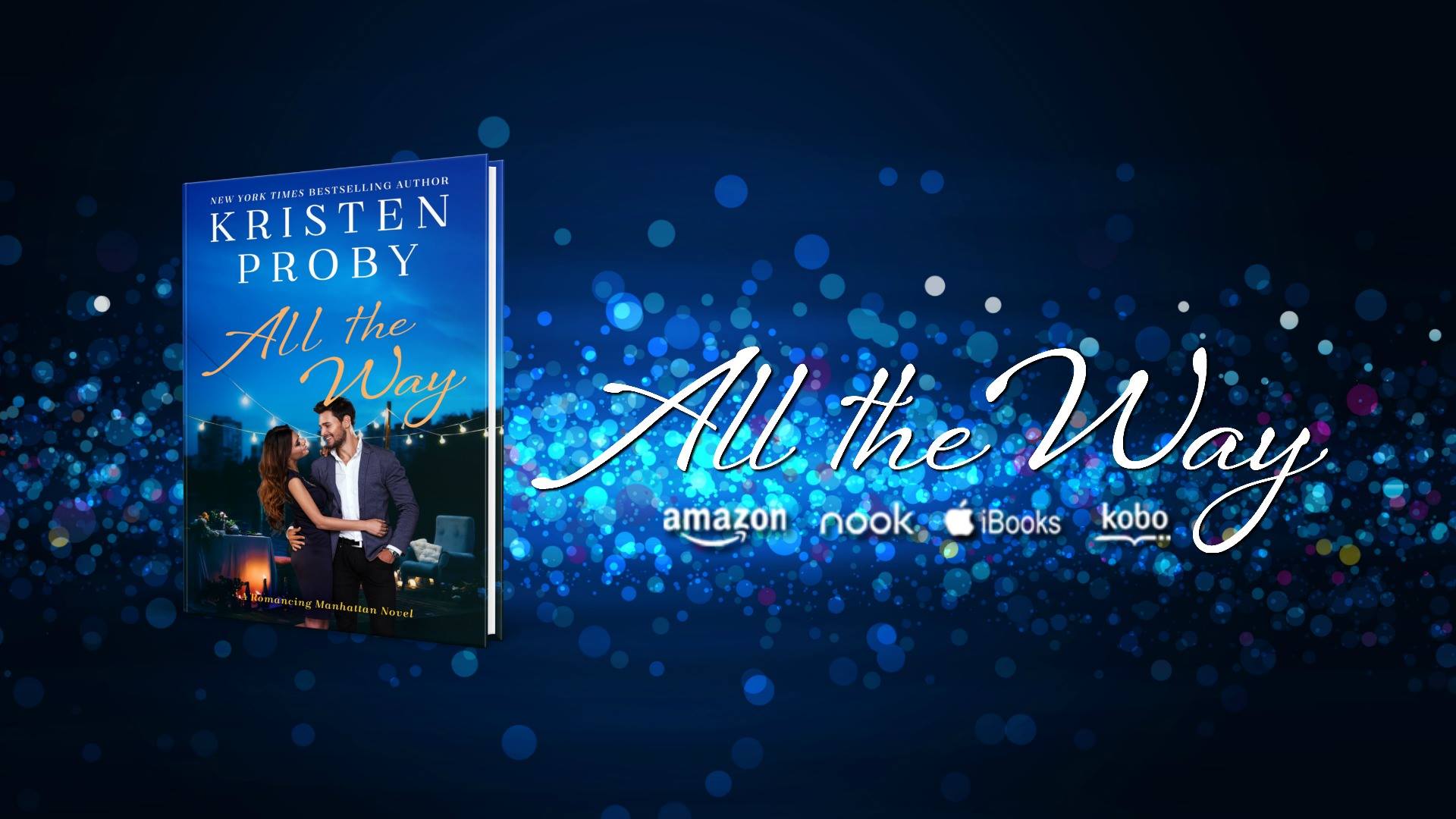 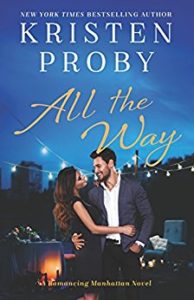 vigate love in and around New York City.

Finn Cavanaugh is known for being a force to be reckoned with in the courtroom. He owns a successful law firm with his brother and brother-in-law in Manhattan. On the rare occasion that he has down time, he spends it at his home in Martha’s Vineyard. But when Finn’s troubled niece goes to stay with him for the summer in Martha’s Vineyard, he’s reluctant to take time off from work. That is, until he meets his beautiful new neighbor, London.

London Watson is a Tony Award winning actress on Broadway. When tragedy strikes her family, leaving her alone and injured, she flees Manhattan for Martha’s Vineyard. Hoping she can figure out how to pick up the pieces of her life, London is convinced that she’ll never be able to return to the stage. But when she meets the charming young girl next door and her sexy uncle, they soon lure London out of her shell as she finally begins to heal from the wounds of her past.

But when London feels confident enough to return to the spotlight, she’s dealt another devastating blow. Will the newfound love between London and Finn be enough to conquer all? Or will it be over before it has a chance to grow…?

All the Way is book #1 in the Romancing Manhattan series and what a great start! The story is smooth and sexy with a touch of suspense. Told in alternating POV’s and flowing from chapter to chapter.

London Watson and Finn Cavanaugh originally meet through unfortunate circumstances. Finn is a successful lawyer and London is a Tony Award winning actress on Broadway. They run into each other while London is staying at her parent’s house in Martha’s Vineyard. Finn owns the house next door. Finn wears London down and convinces her to go to dinner. There is no doubt that there is a mutual attraction between the two.

“I think you’re sexy. And beautiful. And funny.”

All the Way also introduces us to brand new characters. The writing reminds me of the With You in Seattle series which is also my favorites of Kristen Proby.  All the Way has many different layers to it. Finn is strong, hot, and alpha mixed with a dose of kindness and caring. I loved London! She is strong and independent, almost to a fault. Finn and London develop an intense, all consuming relationship. There is a bump or two in the road, but for the most part, smooth sailing while they navigate love and life in New York.

“You intrigue me, and that hasn’t happened in a long time, London.”

We were also introduced to Finn’s brothers – Carter and Quinn and London’s best friend – Sasha. All the Way was such an enjoyable read! I am excited to see what happens in the rest of the series.