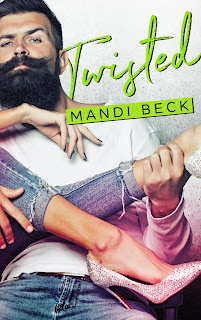 Three friends walk into a bar . . . One walks out the fake girlfriend of a hot, bearded Scotsman.
Fannin McGuire is up for promotion at Nolan and Krane Enterprises, but first she has to make it through her stepsister’s wedding. To Fannin’s ex. Yep. Her ex-fiancé is about to be her new brother-in-law. One big happy family. And lucky her, she also gets to work with him.
While Fannin is putting all of her energy into her career, her ex is putting all of his energy into making her life hell. Just when Fannin is sure she’ll be attending the wedding without a plus one, in walks Jasper James to save the day. He’s the bartender at the Iron Flask, the account she’s trying to land, and everything she didn’t know she needed or wanted. Before Fannin knows what’s happening, Jasper is playing knight in shining armor and she likes it. And him. A lot. With his smooth Scottish accent, ridiculously good looks, and that beard? She doesn’t stand a chance.
Jasper isn’t in the habit of rescuing anyone. But when Fannin is confronted by her ex about her lack of a date for his upcoming nuptials, Jasper can’t help but step in. Her wild hair, violet eyes, and killer legs have him doing a few things he normally wouldn’t. Never mind that he shouldn’t be getting involved with the woman in charge of making the bar a global success.
Their fake relationship becomes more real than either thought it would. Now they’re at the mercy of their feelings when truths are twisted, and the lies don’t taste as smooth as the whisky. 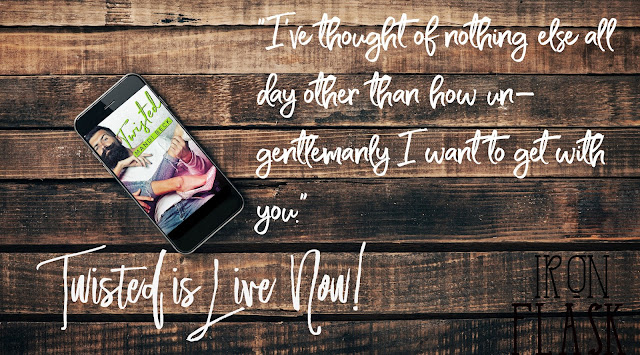 Fannin and Jasper have some serious sparks going on! Jasper might be the swooniest mofo EVER!!

The characters were funny yet flawed. Secrets were kept but their relationship was pure, and sexy and hot AF!

I loved Shelby (Fannin’s roommate) she had my lol on more than one occasion!

My favorite line from her

“Only you would find yourself a rich white boy with a sexy accent who loves to eat pussy.”

Is it wrong that I may have asked my hubby to grow a beard after reading this? Loved it!

Grab a glass of whiskey – sit back and enjoy Jasper and Fannin.

This story was previously released in an Anthology but Mandi Beck has added in some new fun stuff – so check it out! 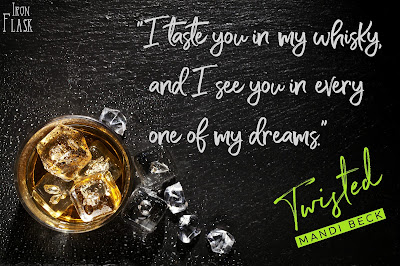 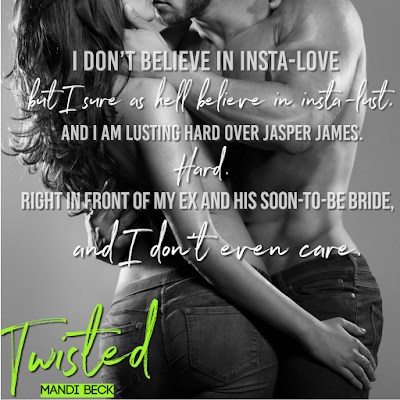 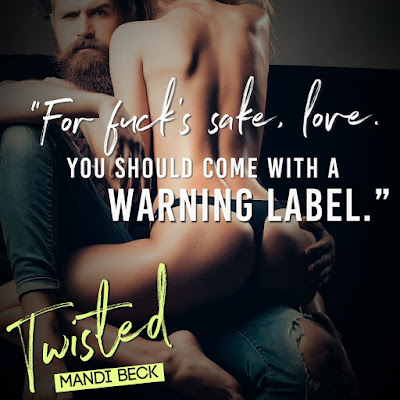 Mandi Beck has been an avid reader all of her life. A deep love for books always had her jotting down little stories on napkins, notebooks, and her hand. As an adult she was further submerged into the book world through book clubs and the epicness of social media. It was then that she graduated to writing her stories on her phone and then finally on a proper computer.
A wife, mother to two rambunctious and somewhat rotten boys, and stepmom to two great girls away at college, she shares her time with her husband in Chicago where she was born and raised. Mandi is a diehard hockey fan and blames the Blackhawks when her deadlines are not met even though her favorite hockey player calls her…mom.