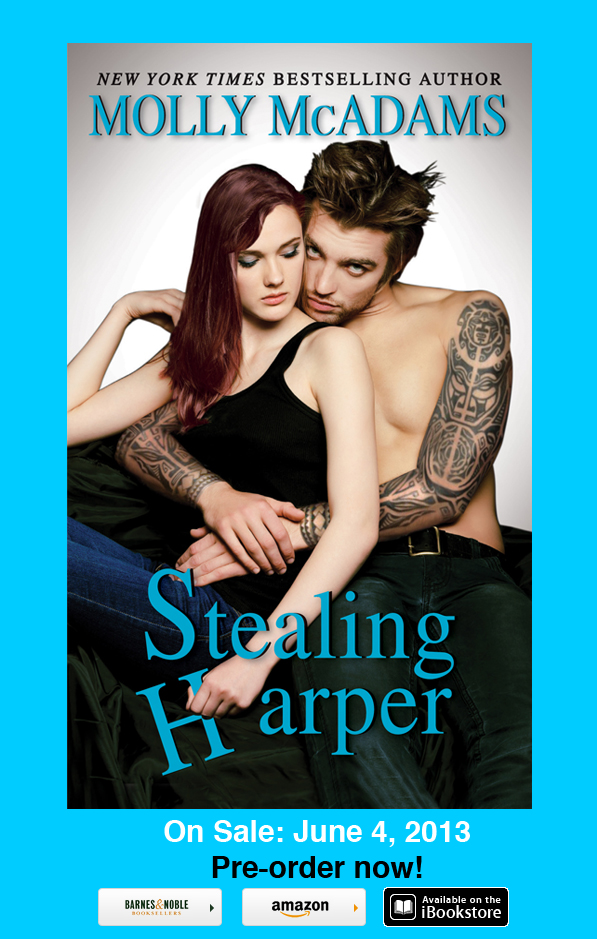 Chase Grayson has never been interested in having a relationship that lasted longer than it took for him and the girl to get dressed again. But then he stumbled into a gray-eyed girl whose innocence poured off her, and everything changed. From the minute Harper opened her mouth to let him know just how much he disgusted her, he was hooked.

But a princess deserves a prince charming that can make her dreams come true. Not a guy that can turn her life into a nightmare.

All good intentions go out the window when she starts to fall for the guy he’s come to view as a brother. He’d wanted to protect her by keeping her away, but he can’t stand to see her with anyone else and he’ll do anything to make her his. But when it comes down to Harper choosing between the two, will Chase have the strength to step back from the girl that has become his whole world if it means she’s happy?

Lines will be crossed. Friendships will be put to the test. And hearts will be shattered.