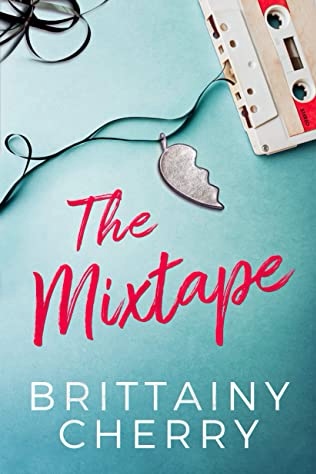 Since the death of his twin brother, Oliver’s caught between pleasing his fans and finding himself. Emery finds him first.

Emery has never felt more alone. Raising her daughter is both her pleasure and her pain as she struggles to hold on to her job as a bartender and keep a roof over their heads. With no one to help them—no support system—any unexpected expense or late bill could turn their whole world upside down.

Reeling from the death of his twin brother and bandmate, rock star Oliver Smith is trying to drink his problems away. Apparently he isn’t very good at it; they follow him wherever he goes. Also in hot pursuit are the paparazzi, who catch Oliver at his lowest low.

He could have walked into any bar in California, but he walked into hers. Emery helps Oliver lose the crowd, and they find themselves alone: two people whose paths are marked with loss and pain. However, they hold an unshakable hope for healing. They find solace together, but can their love withstand the world?

Once again, Brittiany Cherry has wowed me with a book.

This book has so much emotion and heartfelt sadness and love in it that I just didn’t want it to ever end. I never wanted to put it down.

Losing a brother has absolutely devasted Oliver.  Moving forward isn’t going to happen, and his grief has overtaken his life.  Emery hasn’t had the best life herself, but she has always landed on two feet.  She is often given a hand by a neighbor, but she’s the one extending the hand this time.  Oliver and her meet under interesting circumstances, and at first, he’s not interested in anything or anyone, but there is a spark between him and Emery, and it was like a moth to a flame…

The characters in this book were so well defined, and watching them grow was a sight to see.  I felt each emotion as the characters felt time, the beautiful writing by Brittainy Cherry bringing me into their world and holding on and not letting go.  A friends-to-lovers, single mom romance that hit all the heartstrings.

There are so few romance books with persons of color as the main characters. , This book was a refreshing change to the norm.